The NAACP Could Learn from the NRA 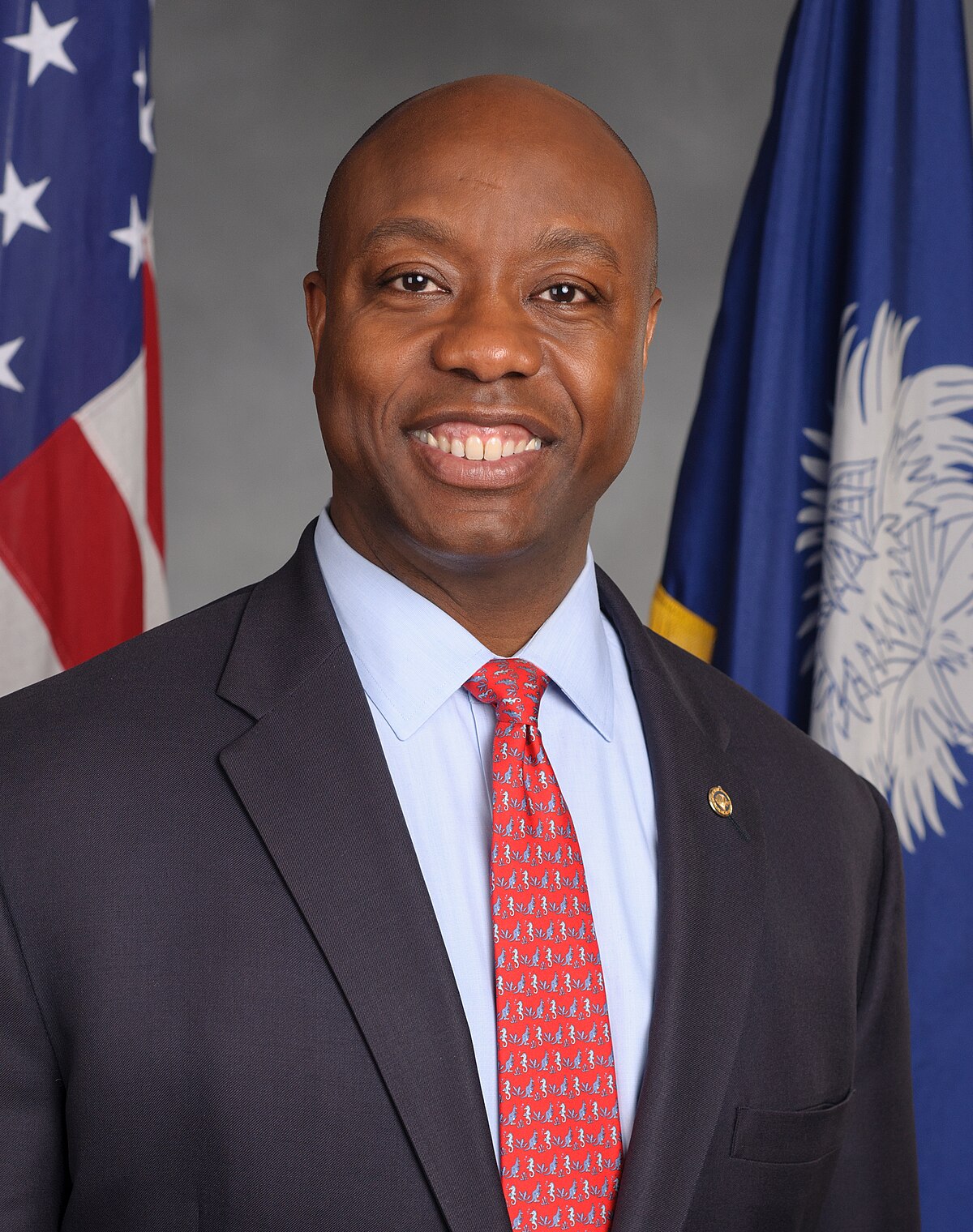 The NAACP should learn from the NRA, but it won’t.

The National Rifle Association is the most powerful interest group in Washington.

It has an activist group of members.  It is unwavering in its commitment to its principles.

And it is completely bipartisan.

One the NRA’s biggest supporters is Harry Reid, the Senate Majority (soon to be Minority) Leader.

John Dingell counted himself as an NRA supporter when he was in the House, and that support was mutual.  He helped the NRA and the NRA helped him.

The National Association for the Advancement of Colored People recently gave an “F” grade to Senator Tim Scott.

Scott is the first African American Senator elected in South Carolina history.   He is a good member, popular in the state, an extremely hard worker, and a Republican.

He gets an “F” grade because he is a Republican.

That’s because the NAACP has become a wholly-owned subsidiary of the Democratic Party.

In fact, Democrats have worked hand-in glove with the NAACP to spread fear and loathing of the Republican Party among the black community.

They made the spurious and incendiary connection between Thom Tillis and Trayvon Martin to spur African-American voters to the voting booth.

It didn’t work, because race baiting doesn’t work in this day and age.

Scott called out the campaign, asking Democratic luminaries like Charlie Rangel to stop calling Republicans names like “confederates” and other such nonsense.

But Rangel is first and foremost a Democrat.

The NAACP should not be a partisan organization because it limits its effectiveness.

When JC Watts was elected to Congress and then elected by his colleagues to the House Republican leadership, he didn’t sit on his hands and do what the leaders told him to do.

He worked from the inside to help change how House Republican leaders viewed things.   He shared his perspectives and he fought for ideas that helped the black community.  He authored legislation to create new markets in urban neighborhoods, he fought for more financial support for historically black colleges, he kept pushing his agenda forward, like any other member of the leadership.

But he did it from a distinctly African American perspective.

The NAACP didn’t properly appreciate what JC did, because they looked at him not as a history-making African American, but as a sell-out Republican.

They treated him not with respect, but with hostility.

The African American community should give the Republican Party another look, not because the GOP caters to their every whim, but because if there are black Republicans and black Democrats, ideas that are viewed only through a partisan lens magically become bipartisan.

It worked for the civil rights movement in the early 1960’s.

And it works for the NRA today.