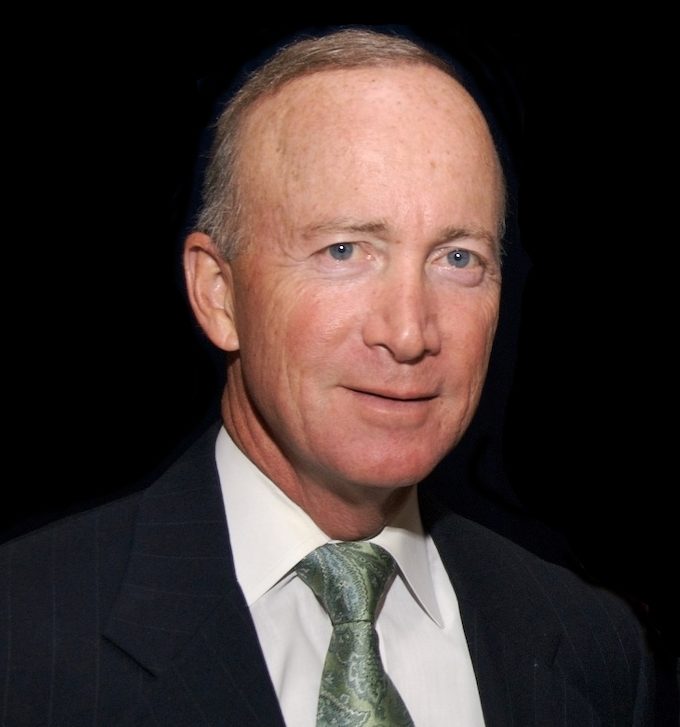 Both Daniels and Trump are cheap, and we could use some thriftiness in government spending these days.

There has been a lot of talk about how Trump might pick Newt Gingrich or Chris Christie.  No disrespect to either of those two men, but the Trump ticket needs to turn down the volume a bit, not turn it up.

Neither Christie nor Gingrich are scandal free.  Bridge-gate still burns on in the background and Newt made a mess of his time in the House of Representatives.

I also can’t see how those two beefy big-mouths (once again, no disrespect) help Trump solve his gender-gap problem.

Both Christie and Gingrich are smart, accomplished politicians, but both also have long-track records of blunt talk that usually alienate female voters.

And if Trump picks Gingrich, that would break some sort of record when it comes to the number of ex-wives for a Presidential ticket.

Some people are also saying that Mike Pence is in the running for a VP choice.  I like Mike, but he is having a tough time getting himself reelected to the Governor’s Mansion in Indiana, which is traditionally a pretty red state.

The better choice is Pence’s predecessor.

Daniels has a rapier-like wit and a calming presence in the public square.

He is well-liked on Capitol Hill and although he ran a tough shop at OMB under the Bush Administration, he was accessible just as he was demanding.

Daniels also had a very successful tenure as Governor of Indiana.  He turned that State around, making it one of the most business-friendly in the whole region.

He also has ample business experience that jibes nicely with Trump.  He speaks Trump’s language.

Daniels provides geographic balance, philosophical balance (he is a traditional conservative), experiential balance and he will balance the ticket temperamentally.

I don’t know if Mitch would want me to put his name in the ring or if he would accept an invitation from Trump should one be offered.   But he would be a superior choice should Trump make it.