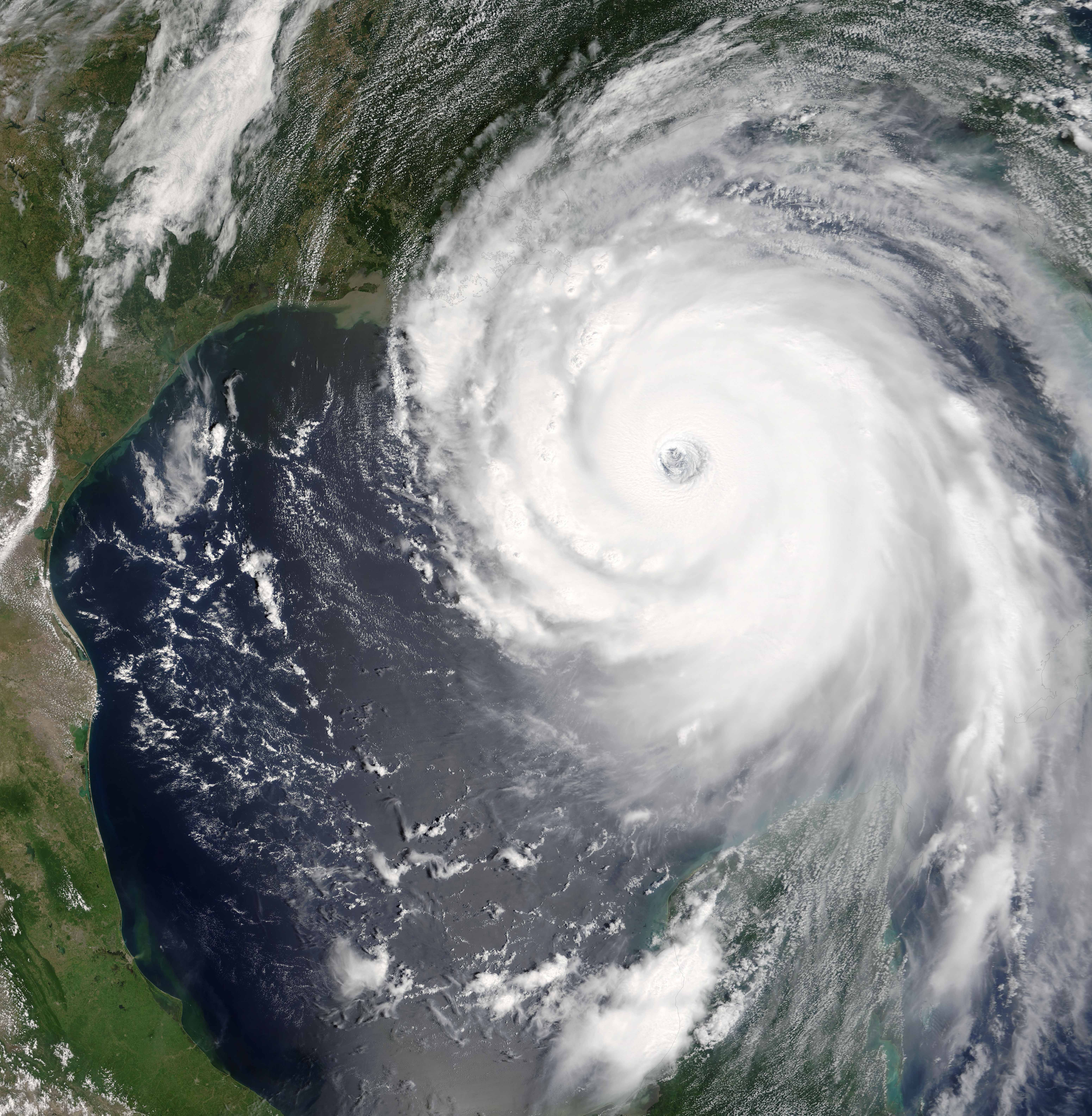 Ten years ago, as the storm battered first Florida, then Mississippi and then Louisiana, the dreams and expectations of the American people were similarly battered.

Katrina exposed fault lines in our society, shattered faith in our political leaders and the political system and undermined confidence in democracy and capitalism.

The Republican Bush White House took the brunt of the blame, although Republicans who ran Mississippi and Florida did a remarkable job of protecting their constituents and rebuilding their states.

The Democratic political leadership that ran Louisiana proved itself to not only be incompetent but also fundamentally corrupt. The New Orleans Mayor proved to be so corrupt that he eventually ended up in jail.

But the stink that arose from the catastrophe in the Cajun State stuck to President Bush and his FEMA director and will for the rest of history. Nobody believed that Brownie was doing a helluva job, and that one little statement, meant to reassure a jittery public, did more to undermine confidence in the President than anything else he said throughout his eight years in office.

Katrina helped to spoil the American people on the Iraq War. Approval ratings for the conflict dropped precipitously in the wake of the storm.

It tainted the American people’s view of the Republican-led Congress, already weakened by a raft of ethics scandals. A year later, Democrats would win resounding victories in both the House and the Senate, and two years after that, a man named Barack Obama would be swept into the White House.

Images of New Orleans looking suspiciously like a third world country helped to harden racial perceptions in the country. Kanye West claimed on national television that George W. Bush didn’t care about black people. All kinds of theories went forth that there was a conspiracy to get black people out of New Orleans.

On the other side, all kinds of rumors flowed out of the French Quarter that black people were murdering white people and pillaging their homes and businesses. Brian Williams helped to spur the rumors by reporting on mythical bodies that were floating down a mythical river.

Racial polarization didn’t start after Katrina, but it got worse and it was really the first time that social media helped to spur that polarization on.

It’s probably a stretch to say that Katrina had a direct role in the financial crisis.   But the hurricanes that battered Florida did put considerable strain on the housing market in the Sunshine state. And when that market collapsed, it did spark a chain reaction that eventually led to the collapse of Lehman Brothers, of Fannie Mae and Freddie Mac, of WaMu, and all the rest of the banks and financial institutions.

The Bush Administration can best be viewed through the prism of Katrina. Pre-Katrina, it seemed like it knew what it was doing. Post-Katrina, it became clear that it had no clue.

Pre-Katrina, the American people generally had faith in the future. Post-Katrina, we lost that faith.

Most people believe that the biggest event in the first decade of the 21st century was 9/11. I would argue that Katrina was a bigger and more serious challenge to America’s psyche.

We are still dealing with its after-effects.