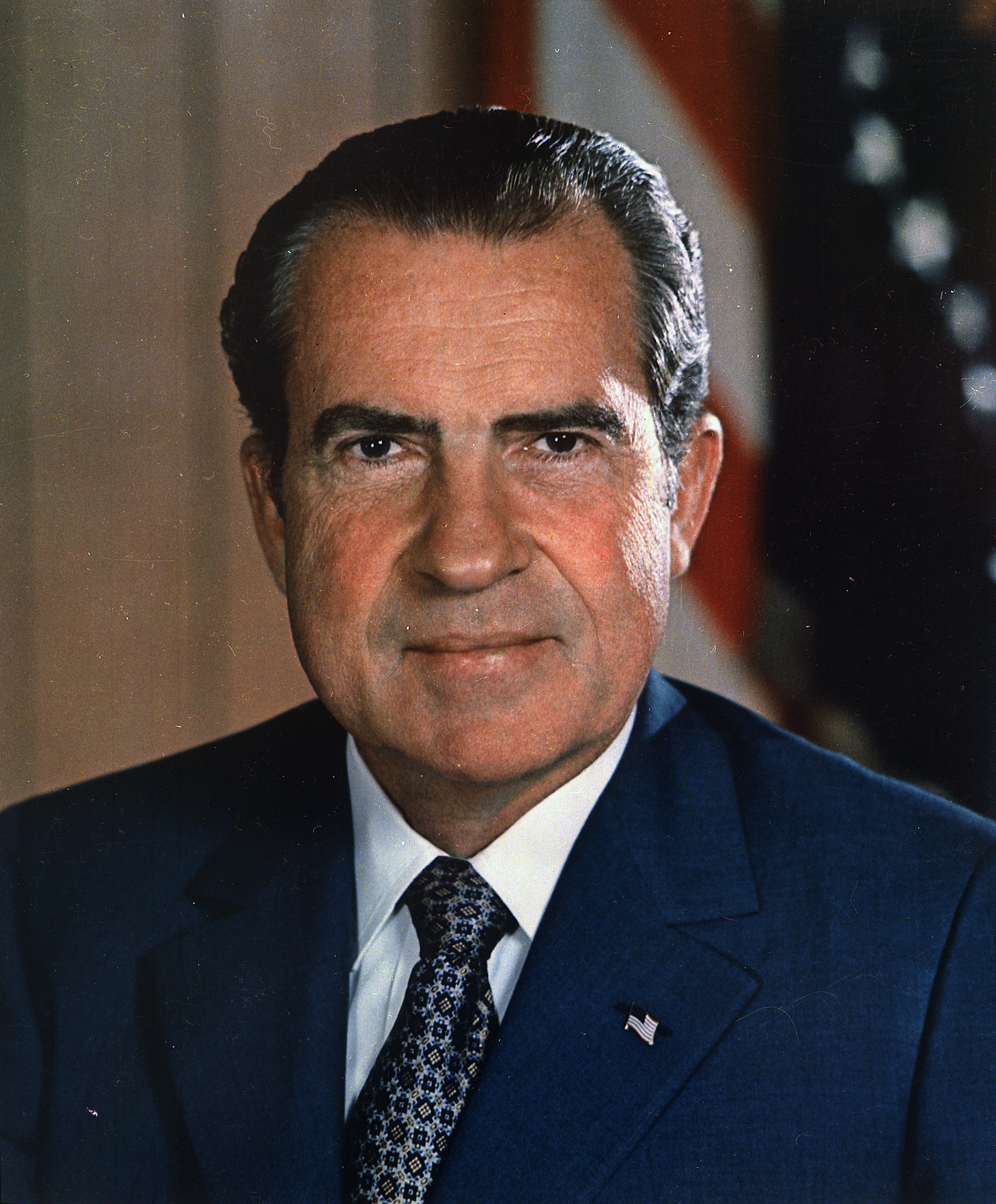 One of the greatest ironies of this campaign seems largely lost on a generation of commentators and reporters who cut their political teeth in post-Cold War, post-Reagan Washington.

Nearing the closing act of her long career in public life, the political figure in American history that Hillary Clinton most closely resembles is the very same one that she dedicated her early years to destroying. While Trump may be copying Richard Nixon’s campaign playbook, Clinton seems an eerie embodiment of every tragic flaw that brought down the 37th president of the United States.

For young progressives of Hillary Rodham’s generation, Nixon embodied everything that they opposed, everything they had fought against, everything that had to be swept into the dustbin of history in order for an enlightened liberal order to prevail. Nixon’s rise from the ashes in the political chaos of 1968 seemed, to liberals coming of age in the social revolution that was the 1960s, like a bad dream, a waking nightmare that had interrupted an inevitable narrative of advancing social progress and baby boomer broad-mindedness sweeping across society. In their eyes, he had cynically capitalized on the social unrest following on the frightening violence of that revolutionary year of assassinations and riots by campaigning on a theme of restoring “law and order” to a nation rent by war, crime, racial tensions, and cultural strife between the generations. He had appealed to the basest instincts of a reactionary, middle America convulsed by fear and loathing of social changes they neither understood nor desired with empty promises of a return to an Ozzie and Harriet vision of normalcy that never existed. And, in a year of unprecedented liberal division over the war in Vietnam, he had won, rising from the political dead like Dracula with the stake still visible right there in the middle of his chest. It was enough to make you lose faith in democracy, or at least to try to reverse the tragic outcome of an election in which the yahoos had unexpectedly seized the upper hand.

So after graduating from Yale Law School, Hillary Rodham’s first introduction to the ways of Washington was as a young staffer on the House Judiciary Committee during the Watergate investigation, pursuing the impeachment of Tricky Dick Nixon, the Moby Dick of an entire generation of liberal Democrats. It was, undoubtedly, a formative experience in more ways than one and revelations resulting from the discovery of secret White House tapes of conversations involving President Nixon left a permanent impression, one which arguably constitutes a model for Mrs. Clinton’s way of conducting her affairs as a public figure over the subsequent 40-odd years.

The parallels with the Nixon we know from the Watergate tapes are numerous and striking: her penchant for secrecy and lack of transparency, even when there’s nothing to conceal; a high-handed disdain for consultation and the legislative process in approach to policy; a paranoid tendency to believe her political opponents are perpetually hatching nefarious schemes and plots to destroy her (the “vast right-wing conspiracy”); private vulgarity coupled with a stiffness and discomfort in public that even years of experience on the national stage has done nothing to dissipate; her long and determined rise from the ashes of political ruin, giving rise to an insatiable sense of aggrieved political entitlement. For Hillary, the Watergate committee was a graduate course in political intrigue, after which no further instruction was necessary.

But the one lesson indelibly etched in Hillary’s psyche from Watergate was a negative example: Nixon enabled his own downfall by his failure to destroy the tapes. She wouldn’t make that mistake: as we now know from the recent revelations regarding the 30,000 emails she ordered deleted after her tenure at the State Department and the computer hard drives she had wiped clean (or destroyed by minions with hammers), she would never forget the lesson of Nixon’s biggest mistake. As Nixon himself memorably put it, “I brought myself down. I gave them a sword. And they stuck it in and they twisted it with relish.”

Like Nixon, Hillary might be better off if she lost in November and walked off into the twilight, with all of her supporters rueing the lost promise of a political career frustrated by her fanatical opponents. Because if she’s left even a kitchen knife behind, they will twist it with relish.

Brian Robertson is CEO of Crispin Solutions, a public affairs and communications consulting firm, and co-founder of The Common Trust, a public policy group devoted to repairing the disconnect between government and the people with new policies, new ideas, and new political approaches to strengthen the broad American middle class. Previously he served as senior policy adviser for the Joint Economic Committee.