Where Is Obama on Chicago’s Gun Violence? 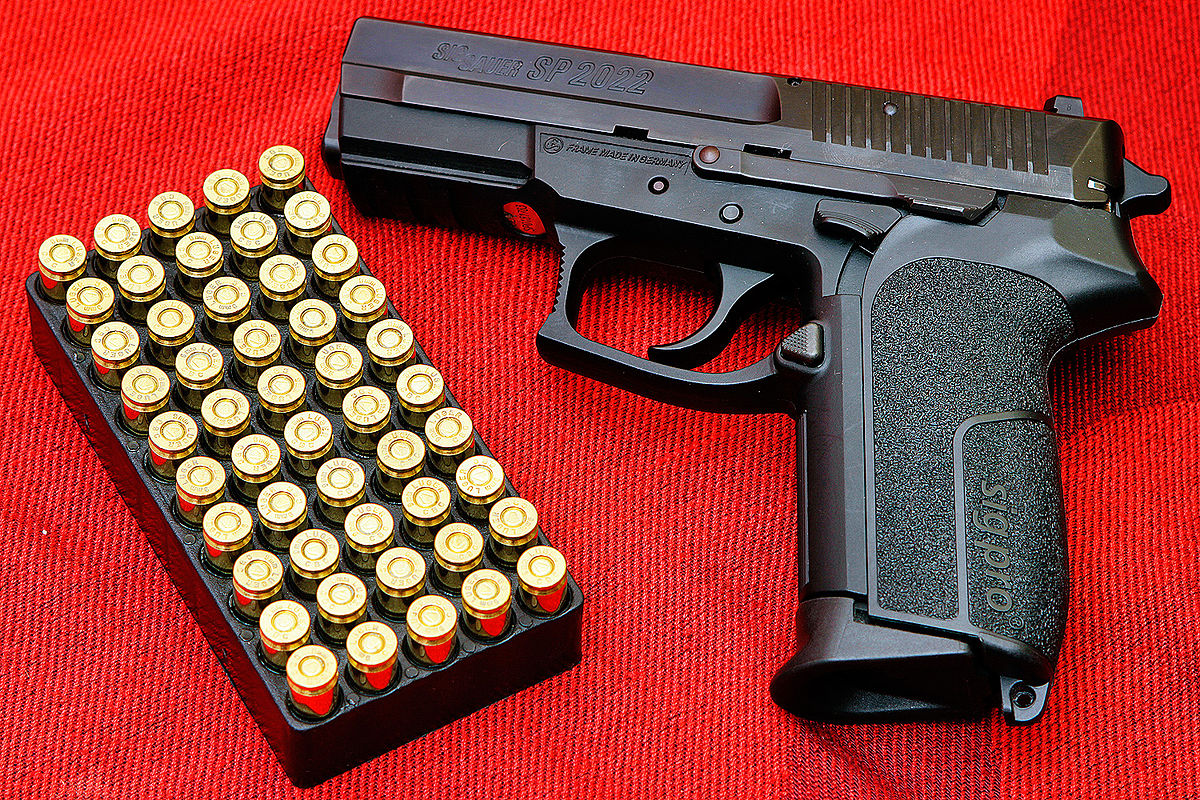 Originally posted in the WSJ

Sixteen Americans were killed and more than 60 were wounded in three days of violence.

If this happened in Kabul, Afghanistan, it would spark a change in policy.

But it happened in my home town of Chicago–and inspired little more than a yawn in the national media.

Chicago has always had a reputation as a tough city.

But it isn’t Al Capone toughness that has made the City of Broad Shoulders duck and cover. It is a breakdown in basic human values.

The mayor has blamed everybody but the youths responsible for the bulk of the shootings. He has blamed Washington for not passing gun control. He has blamed neighboring states for making it easier for Illinois residents to buy guns.

Chicago has some of the toughest gun laws in the country. But it seems that the only folks there who don’t have guns are the people who have a propensity to follow the law.

This explosion of violence is happening on President Barack Obama’s watch in his old neighborhood.