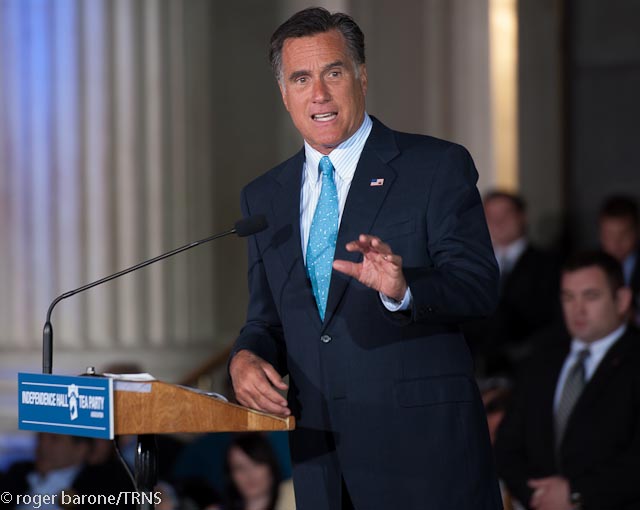 He was the one who said that the media were “nattering nabobs of negativity,” called liberal intellectuals “an effete corps of impudent snobs”, and said of the Democrats, “They have formed their own 4-H club - the hopeless, hysterical hypochondriacs of history.”

Agnew played the role to the hilt.  He helped his running mate, Richard Nixon, looked moderate (which, of course, he was, on the domestic policy side of the equation).  And because his comments were so exquisitely crafted, the press couldn’t help but print them.

The problem for Agnew is that he ended up actually being worse than a bad cop.  He became a felon, and he had to resign his office so that he could spend some quality time in jail on corruption charges.

Agnew helped to define a new role for the Vice President.  And that role was attack dog.

Modern campaigns are striving to accomplish two goals.  First, they want their own candidate to look good.  Second, they want the opponent to look bad.

Campaign strategists would rather not muddy the image of their Presidential candidate by having him (or her) throw the mud.

And that is why God invented running mates.

A good running mate is good at throwing mud.

Sarah Palin, for all of her downsides, was pretty effective at taking the fight to Barack Obama.  She understood how to deliver a sound bite.

Joe Biden, on other hand, talks too much.  His sound bites last for three to four minutes.  He is also a gaffe-prone Court Jester.  He is more likely to make news on things that he shouldn’t have said than he is on an attack on the opposition.

That means that Mr. Obama has had to increasingly take on the role of bad cop.  He is, more often than not, taking the fight to Mr. Obama, raising questions about his time at Bain and wondering about his tax records.

The more time Obama spends attacking Mr. Romney, the less time he makes news talking about his accomplishments or his vision for the future.

That is not a particularly good long-term strategy for the guy who was formerly known as the Hope and Change candidate.

Mitt Romney is still looking for his bad cop.  Just about the only news he has made lately has been attacking the President.  That leaves little time to paint a more positive, issue-oriented vision for the future.

But Romney is not campaigning as Mr. Hope and Change.  And the people that will come up for the former Massachusetts Governor aren’t voting for hope and change.  They are voting to get rid of Obama.

Romney can afford to be the bad cop for a while longer.  Obama doesn’t have that luxury.