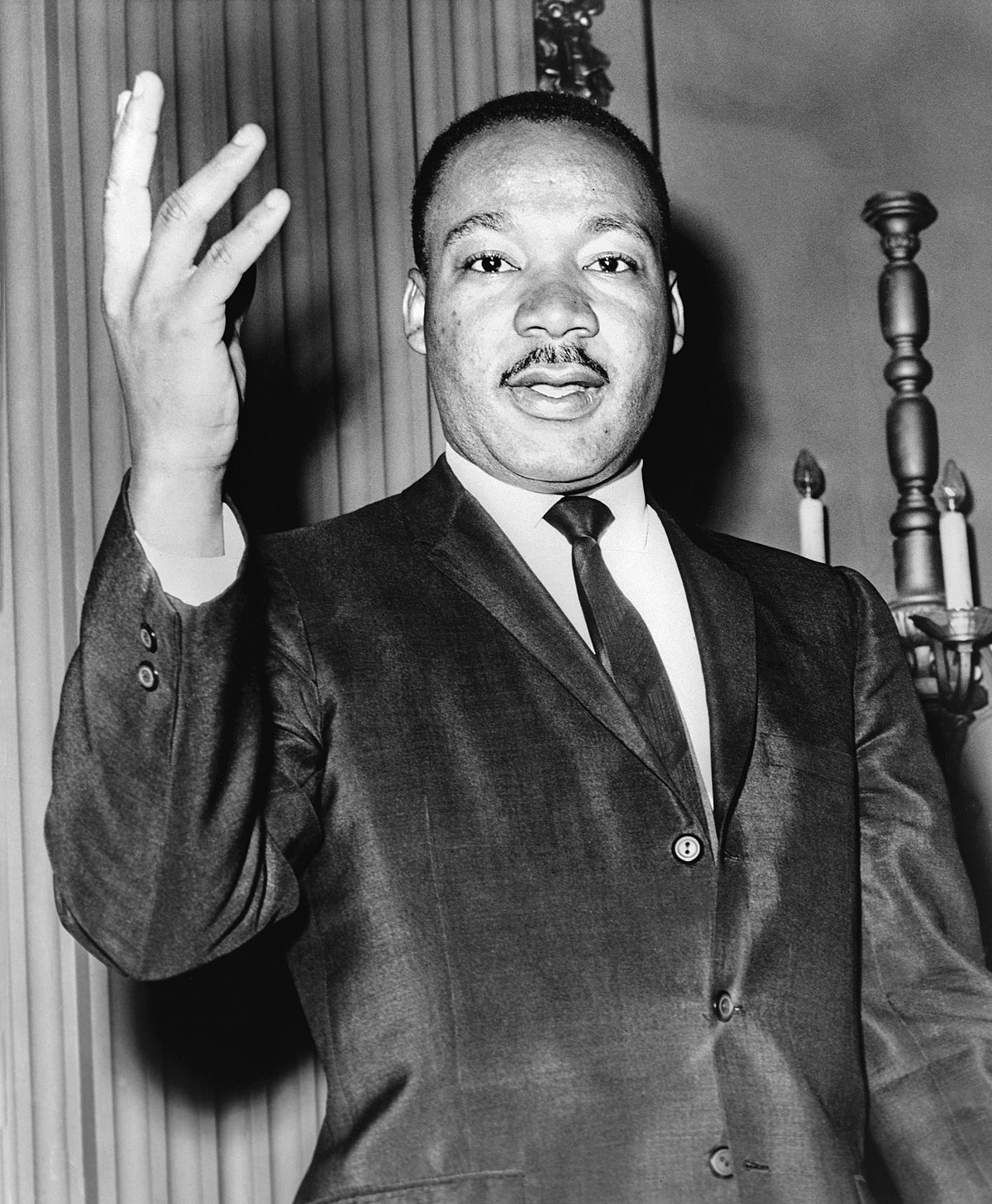 I posted this a couple years ago, and I thought it was worth reposting:

King may have thought himself a democratic socialist, and David Garrow, the historian, said that he told close friends that he considered himself a Marxist. In fact, he once said, “good and just society is neither the thesis of capitalism nor the antithesis of communism, but a socially conscious democracy which reconciles the truths of individualism and collectivism.”

The free market prospers when free people engage in free commerce. When consumers, workers and employers –no matter what their color, creed or sex — are able to freely associate with whomever they want to associate with, then the market will explode in activity.