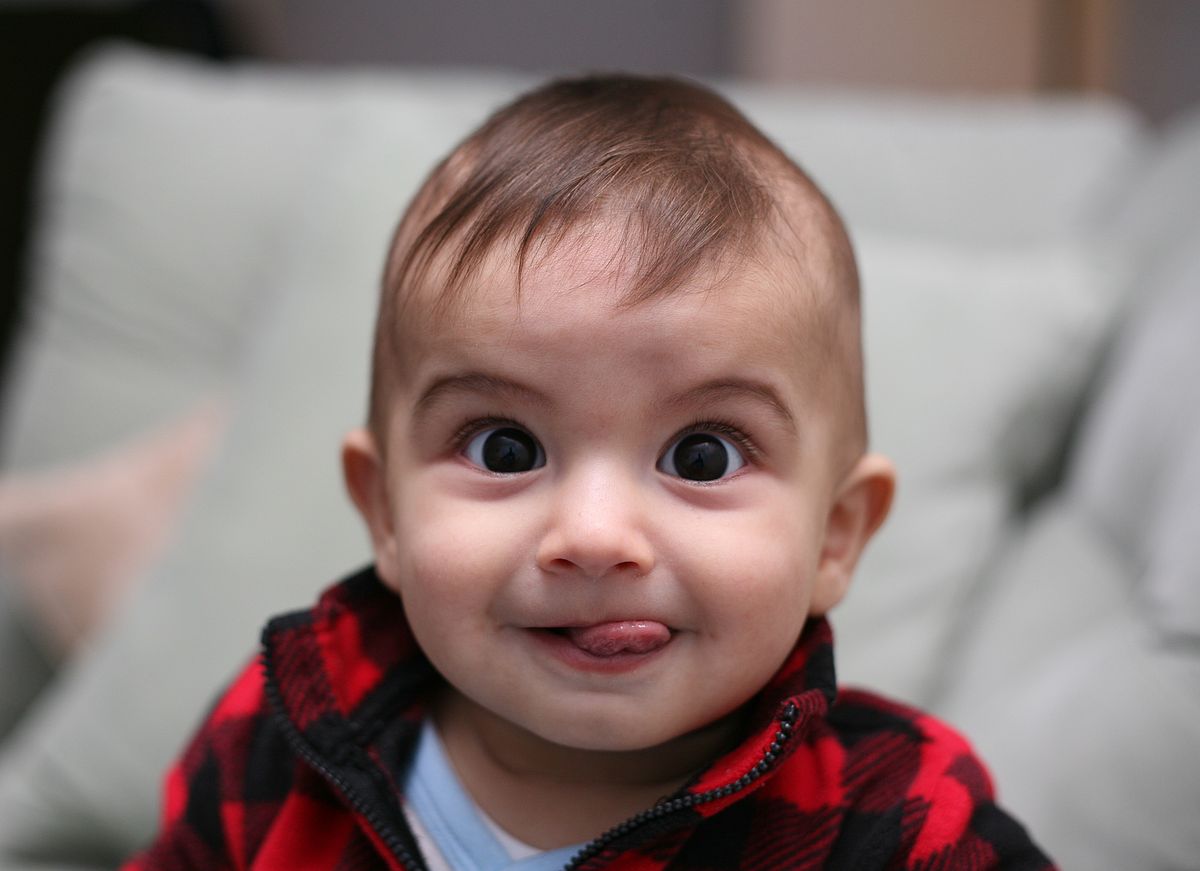 "Baby Face" by Avsar Aras - Own work. Licensed under CC BY-SA 4.0 via Commons.

In about a month, Pope Francis will address a Joint Meeting of the United States Congress.

Margaret Sanger, had she still been alive, would not approve.

Sanger, the founder of Planned Parenthood, didn’t care much for the Catholic Church or much for babies.

She once said told Mike Wallace, “I think the greatest sin in the world is bringing children into the world.”

She once enthusiastically addressed a meeting of the Ku Klux Klan and in a letter to colleague once described the best approach to get more support for abortion among black people:

“It seems to me from my experience…that while the colored Negroes have great respect for white doctors they can get closer to their own members and more or less lay their cards on the table which means their ignorance, superstitions and doubts. We should hire three or four colored ministers, preferably with social-service backgrounds, and with engaging personalities. The most successful educational approach to the Negro is through a religious appeal. We don’t want the word to go out that we want to exterminate the Negro population, and the minister is the man who can straighten out that idea if it ever occurs to any of their more rebellious members.”

The Catholic Church and Mainline Protestant Churches, for most of the history of Christianity, had a common approach to the issue of abortion. That coalition fell apart during the bulk of the 20th Century, especially in America and in Nazi Germany.

Protestant denominations became much more concerned about the influx of Catholic hordes from Europe and they became more and more influenced by Eugenics movements.

Non-Catholic conservatives were big proponents of abortion and birth control. For them, it was not about giving women more rights. It was all about getting rid of undesirables, especially Catholics, Jews and Blacks.

Lyndon Johnson first signed legislation, as part of the Great Society, to provide family planning services, but it was conservative Richard Nixon who signed Title X into law in 1970.

It is probably no surprise that Prescott Bush, the grandfather of Jeb and W., was an early supporter of Planned Parenthood. So was Gerald Ford.

But as the Republican Party’s intellectual elite came to be dominated by Catholic thinkers like William F. Buckley, and as evangelical leaders turned their back on their past dabbling with eugenics and returned to a more morally defensible pro-life position, the GOP slowly shifted its position of abortion.

Ford was pro-choice. Reagan was pro-life in rhetoric.  H.W. Bush changed his position to become pro-life.  W. and every Republican since that was avowedly pro-life.

It is that pro-life party that has invited Francis to address the Congress, the first Pope to be extended that invitation in our nation’s history.

That the party has moved on abortion does not mean that it has necessarily moved beyond its concerns about racial purity. Some conservatives have embraced the opinions of Donald Trump, Ann Coulter and Laura Ingraham that largely track with the concerns expressed by Margaret Sanger: that America’s white heritage is being steadily eroded by an influx of non-whites into the country.

Sanger wanted to kill the babies. Coulter wants to close the borders and kick all of the immigrants out.

Francis will likely address both approaches in his address to Congress. He will also talk about the deficiencies of global capitalism and the need to be better stewards of our environment.

I will cheer his comments on both.

America should be a country that welcomes immigrants and little babies, no matter what their skin color or economic lot in life.

Francis will remind us of that next month. I hope Margaret Sanger turns over in her grave.