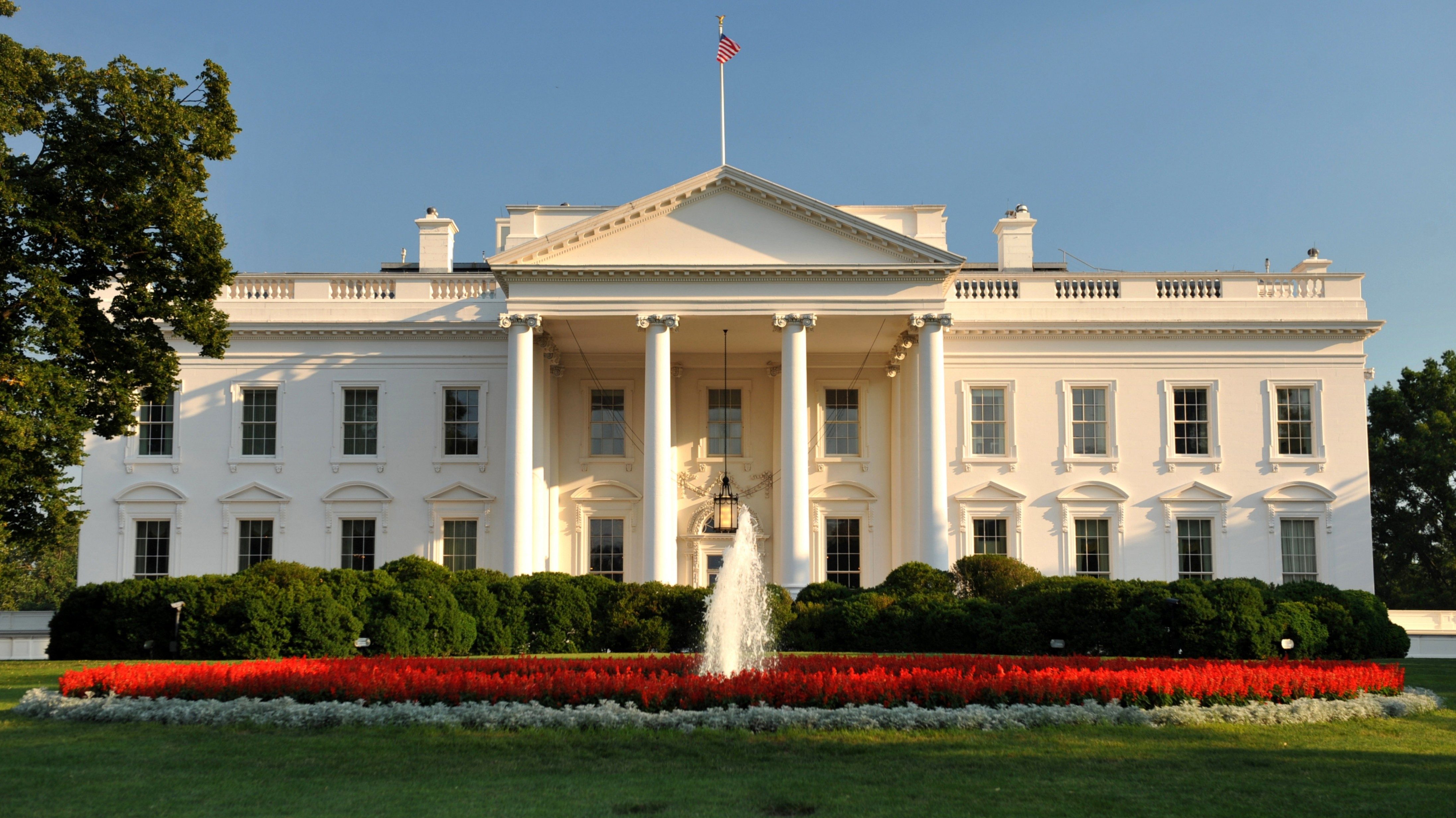 Donald Trump will enter office as the most unpopular president probably since Abraham Lincoln.

I’m not equating Mr. Trump with Honest Abe. Obviously, from a personal perspective, they are vastly different people. And while the country is now fundamentally divided, the reason isn’t because of any single issue like in the mid-1800s when slavery divided it.

Mr. Lincoln overcame his unpopularity to become one of America’s most iconic presidents. Here are four reasons that Mr. Trump could succeed as president despite his currently low position in the polls.

1) It’s easy for him to exceed expectations.

Many Americans don’t believe that Mr. Trump will be a successful president, don’t think he has the know-how to get things done, and don’t believe much of what he says. And the media continues to pound on him, questioning his every action and public utterance. If he is able to accomplish any of his stated legislative objectives–reforming the tax code; replacing the health law, also known as Obamacare, with something that works better; or, building a wall on southern border–he will gain instant credibility. Most politicians make big promises and don’t deliver. If Mr. Trump delivers on any of his promises, he will automatically be hugely successful.

2) He is more popular in most Republican districts than any other Republican.

Mr. Trump might not be popular in the Beltway or in San Francisco or New York City, but he is very popular in the most conservative districts. Luckily for him, that’s where the heart of the Republican conference lives. Republican leaders have no choice but to listen to their new president because their constituents demand it. Pundits might think that Mr. Trump doesn’t have much power in Congress because the polls say he is weak. But that would be wrong because he has power in all the right places, especially with the majorities in both chambers of the legislative branch.

3) He wears his unpopularity on his sleeve.

Mr. Trump is used to being an outsider and he relishes it. Traditional politicians might look at the polls and start quaking in their boots. Not Mr. Trump. He keeps his own counsel. He doesn’t trust pollsters to tell him what to do. His popularity ratings didn’t fluctuate much during the campaign, and he’s always done relatively poorly in the polls. That didn’t slow him down during the primaries or during the general election. Mr. Trump won’t panic at the sight of bad poll numbers, which could be a true advantage for him as he assumes the presidency.

4) His lack of ideological conviction gives him plenty of wiggle room to deliver big results.

Mr. Trump, more of a deal-cutter than an ideologue, might be able to cut deals with Democrats that no other Republican president could cut. He might be able finally deliver comprehensive immigration reform that, yes, builds a wall, but also give legal status to Dreamers, those brought to the country illegally as children, and others who have been undocumented for decades. He might be able to truly rebuild America’s crumbling infrastructure as he rebuilds the inner cities. His populist bully pulpit could browbeat American companies into staying here and not deporting their jobs to other countries.