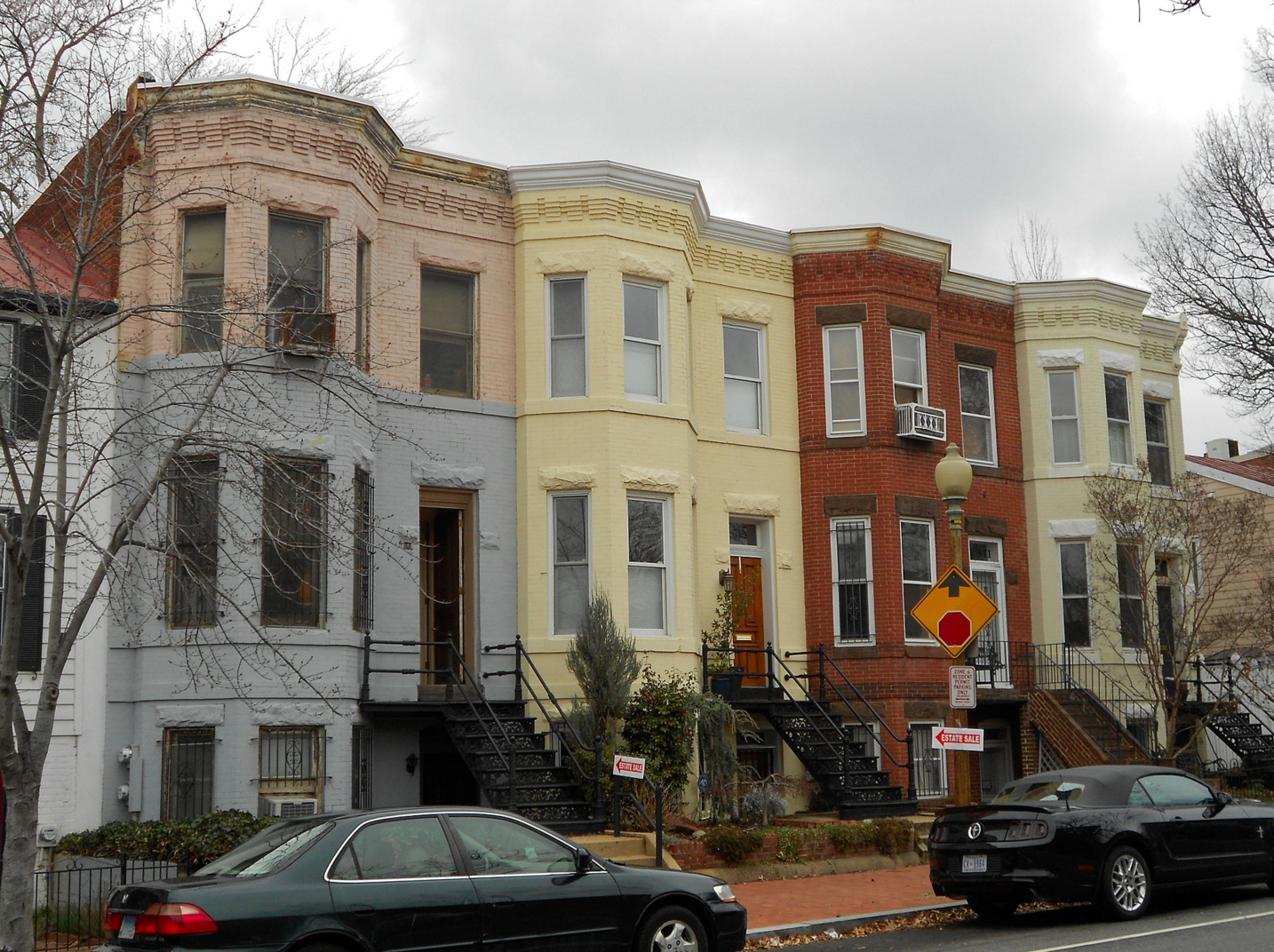 "G Street DC b CHHD" by Smallbones - Own work. Licensed under CC0 via Commons

I’m not a budding novelist. I just like to know where the knuckleheads are doing their worst.

I live on Capitol Hill.

When I first moved to this area in the early 1990’s, the Hill was a dangerous place. People got shot or robbed fairly regularly.

Marion Berry was the Mayor, the DC Police force was corrupt, and the crack wars were raging.

DC was the murder capitol of the world.

I have seen a lot of change on the Hill since that terrible time. Schools have improved. Restaurants have proliferated. The Hill footprint has edged ever larger, moving beyond Lincoln Park, towards H Street, and up to North Capitol Street.

And for a while, crime subsided. When Tony Williams became Mayor, he completely changed the attitude towards the bad guys. He was pro-business and pro-development. He embraced the idea of the Washington Nationals.

He was followed by Adrian Fenty, who largely followed Williams’s lead. Then came Vincent Gray, a corrupt Mayor but one who didn’t do much damage to the progress of the city.

And then came Muriel Bowser. It’s hard to know what her strategy is or what her core is. She is not a crook like Barry, but she isn’t a visionary like Williams.

She is largely invisible and ineffective.

Crime has come back with a vengeance on the Hill, maybe not as a result of Bowser’s incompetence, but she is doing nothing to stem it.

There is plenty of blame to go around, I guess.

The Judicial branch keeps releasing violent offenders, and it has been proven that they are the ones who commit the bulk of the crime.

There aren’t enough cops on the streets and those cops who are deployed don’t seem to do much to prevent crime. There aren’t cops posted on H Street or at least enough to deal with the daily criminal activity there.

And I imagine the police are worried about the Baltimore/Ferguson effect.

Tom Edsall wrote about this in the New York Times the other day.

Like me, Tom lives on the Hill and he is worried about crime. He is probably also worried about his property value declining if crime gets out of control.

Here is a snippet of what he wrote:

Over the past six months, the neighborhood, where the crime rate is surging, has become a case study in the conflict between those calling for more lenient policies toward criminals and those who see arrest, prosecution and jail as the most effective deterrents of crime.

Capitol Hill, where I live, is, in effect, a test case in the national debate over high incarceration rates, the elimination of mandatory sentencing, the decriminalization of lesser offenses, including drug possession, and President Obama’s recent decision to grant clemency to federal inmates convicted of nonviolent drug offenses.

A 22.3 percent increase in violent crime over the past year on Capitol Hill is driving the debate. From mid-October 2013 to mid-October 2014, there were 298 such crimes: robberies, assaults with a deadly weapon, rape and murder. For the same period in 2014-2015, there were 364 such crimes, according to the Metropolitan District Police.

Conservatives believe increased violence stems from the reluctance of police officers to aggressively enforce the law in the wake of the rioting in Ferguson, Mo. in August, 2014 and in Baltimore last April after the deaths of Michael Brown and Freddie Gray — the so-called “Ferguson effect.”

Police officers and other public officials in the District of Columbia also point to a new volatile class of synthetic street drugs: “They can go from half asleep to combative and raging,” Holly O’Byrne, a paramedic, told The Washington Post, noting that “The drug is a game changer.”

The results of the spike in crime are reverberating across the Capitol Hill neighborhood. On the local listserv, newhilleast – an email network of residents who live within a few blocks of the United States Capitol — a single subject line crops up repeatedly: “DC’s Reign Of Terror.”

I am politically conservative so I am sympathetic to the law and order arguments.

But even I acknowledge that just locking people up is merely a short term solution.

And as we found, when the kids we lock up become adults, they tend to go back to a life of crime.

These are kids who don’t have a consistent place to sleep at night. Most of them have dropped out of school and don’t have jobs. Many of them struggle to find food to eat. Some use drugs, some have mental health issues and some are justifiably angry at their station in life.

I don’t have any data to back this up, but I would venture to guess that many of these kids are committing much of the crime in our communities.

I bet the rest of the crime is being committed by kids who might not be homeless but who similarly don’t have stable two-parent families, who haven’t had a chance to succeed in school, who don’t have the skills to get a job.

Throwing all these kids in jail for a short period after they commit crimes and then releasing them back into the streets isn’t working.

We need a different approach to dealing with this situation.

I would propose that we create state-sponsored boarding schools for at-risk kids.

These boarding schools would take the kids away from their dysfunctional homes or give them a place to sleep if they are homeless. It would give them intensive education to prepare them for the job market. It would provide them mental health counseling if they need it and food to nourish their bodies. It would also provide training on how to be empathetic and responsible men who can be productive and valuable members of society.

These state sponsored boarding schools could be funded through a private/public partnership. Maybe some of them would be religiously based. Maybe the Koch Brothers and the Pew Foundation could take some of the money they are currently spending to change our criminal justice laws and fund these efforts in a way to make our communities safer.

I don’t know if this idea of mine is liberal or conservative. All I know is that something must be done to stop crime in my neighborhood. This is my idea.