Fake News, Real News and the State of Journalism 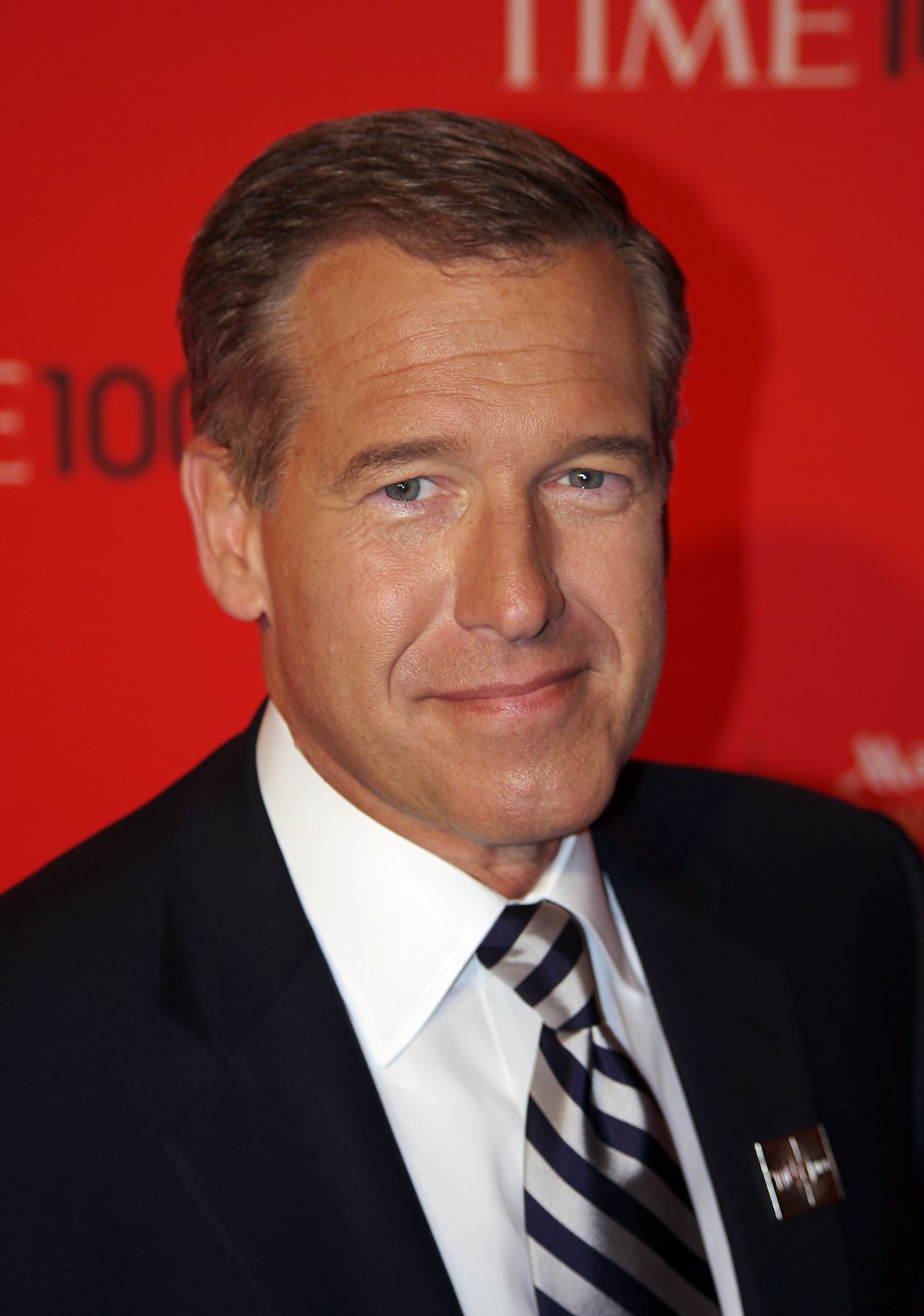 "Brian Williams 2011 Shankbone" by David Shankbone - Own work. Licensed under CC BY 3.0 via Wikimedia Commons.

I am not a journalist.

I went to journalism school for two years, but transferred my major to History because I just liked it more.

I do write this blog, and I have a column in The Hill, and I contribute other places, but I am not a journalist in the traditional sense.

Journalists are not supposed to make stuff up, although I know it happens.

I know it happens because quotes I have given have been taken completely out of context or wrongly attributed to me or otherwise fouled up beyond all repair.

Journalism is in a sorry state.

The pressures to produce stories that get “clicks” are overwhelming, just as profits for the industry have been steadily been eroded.

That’s on the newspaper side.

On the broadcast side, healthy profits are still possible, but real journalism is similarly under assault.

Just look at the Today Show or Good Morning America.   It’s more infotainment than actual journalism being committed over there.

They have learned that the American people have limited attention spans and prefer to watch segments about Beyonce and what dress she wore at the Grammies than the Russian incursion into Ukraine that could lead to World War III.

Brian Williams, by all accounts, is somebody who you would like to have a beer with.  Nice family.   Proud father.  Funny story teller.

Unfortunately for him, some of those stories turned out to be inaccurate.  Wildly so.

It is said that Williams and Tom Brokaw, his predecessor, don’t get along very well.

Brokaw talks too much and casts too big a shadow at the network where Brian is (or was) the top dog.

Brokaw has assumed wise-man status, because he was seen as an objective arbiter of the truth, and the last link to an era of serious journalism.

Of course, Brokaw and his generation were seen by many to be defenders of the conventional wisdom which most often skewed a bit to the left.

Walter Cronkite, probably the most respected journalist of his age, revealed himself to have very strong political opinions once he left his perch as an anchor.   Those political opinion were very, very liberal.

And I guess what we have discovered is that journalism is not the unassailable fortress of truth and justice.  That journalists have their own biases and opinions, which seep into the news, sometimes imperceptibly and sometimes overwhelmingly.

Fox News has done well by being the counter-programmer to the conventional wisdom often foisted upon the nation from the so-called Mainstream Media.

Roger Ailes brilliantly channeled his own disgust with the MSM’s treatment of the top stories of the day by attracting viewers with a promise of Fair and Balanced coverage.

Most of the news coverage on all of the networks, whether they skew left or right, is based on a true story.

And I guess you can say that what Brian Williams recounted in his Iraq story was based on actual events.

But his coverage of Katrina was much more impactful, because according to news reports, he just made a bunch of stuff up.  And that stuff actually had an impact on how we viewed that tragic event in American history.

Those tall tales forever changed how we viewed and they were based on fiction.

That’s simply not acceptable.   You can’t have your network’s anchor become known as a fabulist.

Six months is both too long and not long enough.

I guess there is some sense of irony that Williams gets his suspension just as Jon Stewart announces that he is leaving his perch at the Daily Show.  Stewart was famous for “Fake News”, often reported by fake journalists like John Oliver.

Oliver became famous for giving perhaps the funniest analysis of the net neutrality issue of all time, on his own show.

Oliver and Stewart don’t hide the fact that they have a liberal bias.   And that made their Fake News a whole lot more believable than the news reported on the major networks.

At least we know where they were coming from.  It was hard to figure out where Brian Williams was coming from.  But if the reports of his reporting are accurate, his fiction has no place in place where the facts should be king.