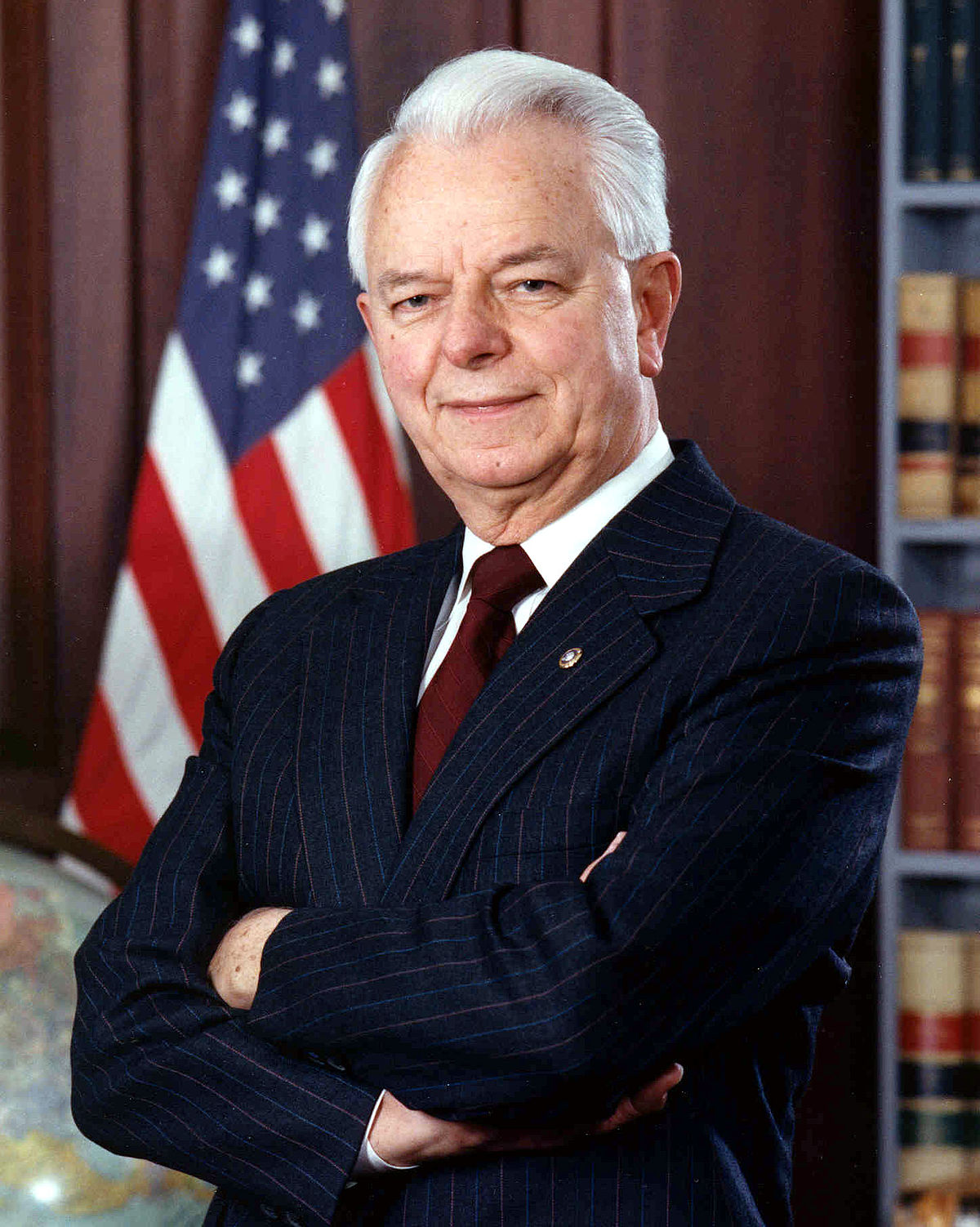 Where is Robert Byrd, now that the Senate really needs him?

The former long-serving senator from West Virginia was a stickler for congressional prerogatives. He would give lengthy orations on the floor of the upper chamber, citing examples from the Greeks and the Romans, warning against executive branch overreach. Byrd famously wrote a history of the Senate, copies of which he would give out to colleagues in both chambers and from both political parties.

His words of warning echo today. Dysfunction and gridlock erode the power of the Congress to act as a coequal branch, and it seems that this situation is only going to get worse.

When President Obama issued his executive order on immigration, he took steps from the Oval Office that he previously had said were not constitutional. Instead of countering the president’s usurpation of their power through bipartisan action, congressional Republicans fulminated and threatened to shut down the Department of Homeland Security as a protest against that executive order. But none of those protestations will work, unless the Republicans can get 60 votes in the Senate, which seems unlikely.

Similarly, the president put pressure on the head of a supposedly independent agency, Tom Wheeler of the Federal Communications Commission, to make the determination that the Internet is basically a utility, like a gas or electricity line. In times past, such a dramatic action would require legislative approval. But congressional Democrats refuse to play ball with Republicans who disagree strongly with the president, both on substance and on process. So, the president gets away with legislating from the White House, without the consent of the king (I mean, president).

When it comes to war, the president plays Congress like a fiddle. When he doesn’t want to go to war, he asks congressional permission to allow him to use airstrikes in a place like Syria. And of course, Congress demurs. But when the president does want to get deeply involved in Syria, he leads and dares lawmakers to ask questions later.

Congressional Republicans think the president’s signature healthcare law is unconstitutional — a view not shared by the Supreme Court — so they shut the government down for a couple of weeks in an effort to get Obama to sign its repeal. But their efforts to slow down or otherwise scale back the law have all failed, dashed on the rocks of partisanship. The president has taken that division as a sign he can basically change the law any way he wants do, without congressional interference.

Another example. The president and his attorney general have basically decided that they aren’t going to enforce pot laws any more. When it comes to weed, the feds have basically told the states, “Do whatever you want to do.” But smoking pot is still illegal in this country, and it requires an act of Congress to make it legal. The result? A patchwork of confusing state laws, some of which legalize the drug and some of which keep it illegal. Congress could affirm through the appropriations process that using pot is either illegal or not, but it’s uncertain that such legislation would actually get signed by the president.

In each instance, the inability of Congress to find bipartisan solutions has given the White House carte blanche to use the executive office to change laws, create new laws and refuse to enforce existing laws without any concern of congressional meddling.

Neither party should be comfortable with this troubling dynamic.

Partisanship has its place in our democracy, but too much partisanship weakens the legislative branch, and that leads to an unaccountable and all too powerful executive branch.

Robert Byrd would not be amused.