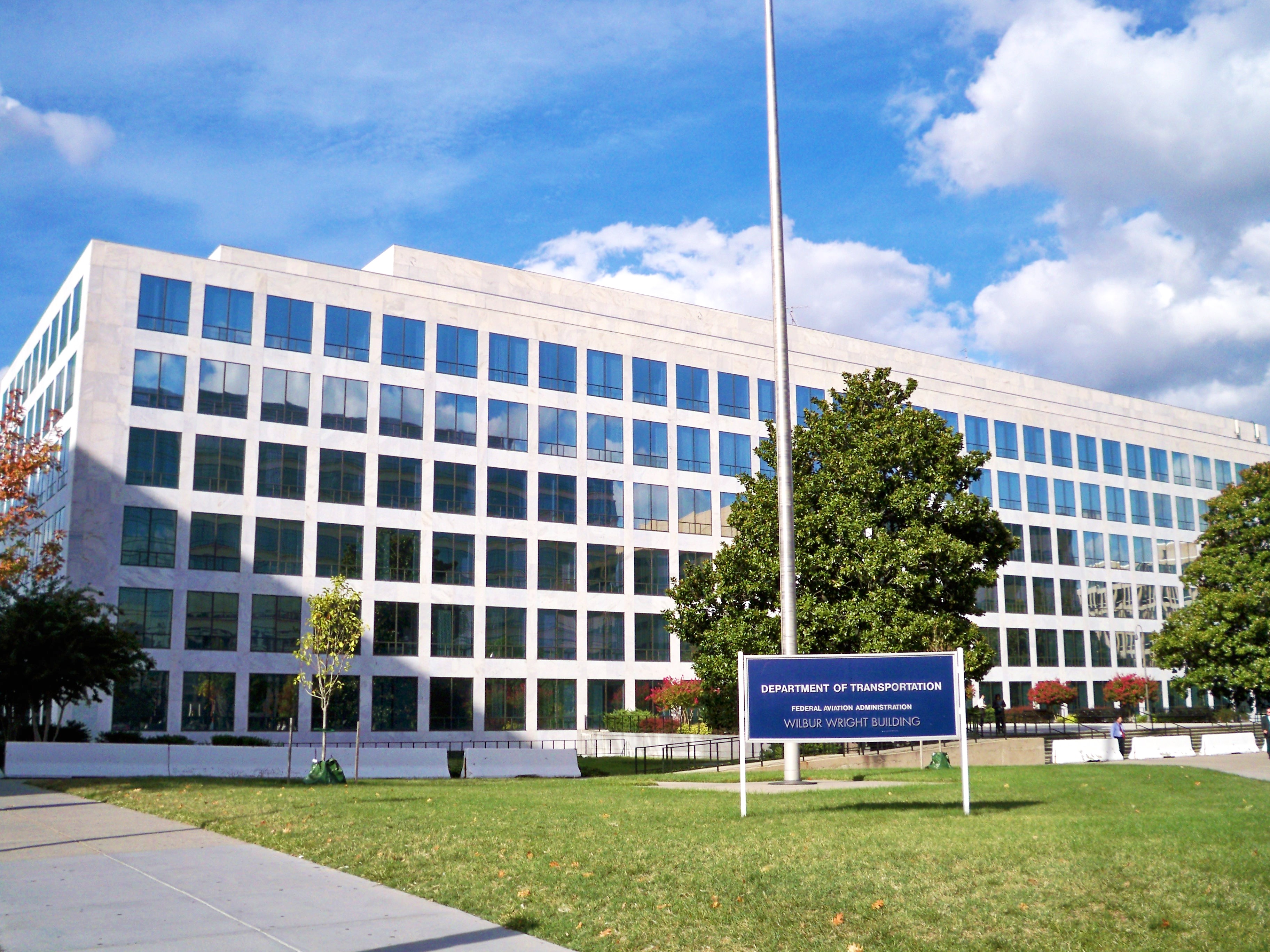 (Originally published on The Common Trust.)

Struggling to understand the Trump phenomenon has become a full time job for many members of the GOP establishment inside the Washington Beltway who view the prospect of Trump as the party’s standard bearer with fear and loathing. But while party insiders clearly understand the grass-roots appeal of Trump’s cartoonish hardline stances on such issues as immigration and terrorism, they frequently miss one of the main sources of the brash real estate magnate’s allure: his wholesale denunciation of government waste, fraud, and malfeasance and his promise to make it functional once again. It’s not so much an indictment of big government as it is of corrupt, “stupid” government.

No better example of bureaucratic waste, fraud, and malfeasance exists than the much-touted “NextGen” Program at the FAA, and with the presentation of an update on the program in the context of a new budget request to Congress, Republican leaders would do well to highlight NextGen as a case study in government dysfunction and corruption.

The Next Generation Air Transportation System (“NextGen”) has been in development for almost a decade, and nearly $2 billion has already been spent on the program -- with nothing to show for it. Promoted as an essential update to antiquated air traffic management concepts and capabilities, NextGen officials have repeatedly promised that the program, when implemented, will increase airspace capacity and make air travel more efficient for the 21st Century. The shocking reality is that NextGen has thus far been largely a fraudulent marketing and propaganda campaign, a costly hoax perpetrated on the American taxpayers.

NextGen was created in response to Century of Aviation Reauthorization Act of 2004 (“Vision 100”), which called for the establishment of an office to plan for the development of the next generation of air transportation. Congress began appropriating funds to NextGen in 2007 on the understanding that a multi-billion dollar investment over several decades would result in the implementation of novel, satellite-based air traffic management concepts.

What actually transpired, according to FAA insiders, was that NextGen officials with no experience managing large scale programs spent increasingly large sums of money on a public relations campaign designed to hoodwink Congress into believing that progress was being made in developing the new system. While so-called “implementation plans” have been published over the years, the truth is that no credible plan ever existed for delivering on the promised objectives and the NextGen program became a casebook study of bureaucratic malfeasance, characterized by a lack of governance, transparency, and accountability. No discernable outcome was achieved other than the funneling of tens of millions of dollars to favored projects and “partners” in the thriving consulting and contracting industry that lives off federal government largesse. It seems that Beltway Bandits are having a field day providing binders of analysis that are not even reviewed. In addition, according to sources in the FAA, controlling senior staffers at NextGen routinely allowed system development funds to accumulate unspent across fiscal years (then used the threat of imminent expiration of funding to allocate moneys toward questionable projects for which no plans existed) and to mask budget shortfalls in other FAA programs, in violation of federal law.

Last June, in response to concerns in Congress that annual appropriations of federal funds (in the hundreds of millions) dedicated to system development lack proper governance and oversight and have achieved no measurable results, Congress directed the Department of Transportation, Office of the Inspector General to conduct an investigation. Additionally, the administration’s own Office of Management and Budget (OMB) has repeatedly challenged the FAA to explain the lack of transparency and progress in achieving goals. After a decade of funding, such a program roadmap remains elusive.

In what may well turn out to be the coup de grace of a long-running program of systematic deception, NextGen managers are now cynically pivoting to a “mission accomplished” messaging strategy to counter the increasing skepticism and eroding program support, pointing to the completion of infrastructure modernization programs that were well underway before NextGen was even conceived and that have never been a part of the program or its budget. Without even completing delivery of this limited set of commitments that predated NextGen, the FAA is already beginning its victory lap. While the new messaging campaign seems to be intended to preempt the findings of the Inspector General investigation, we will soon see if the latest attempt to spin rampant mismanagement and waste of taxpayer dollars proves persuasive with skeptics at the OIG, the OMB, and in Congress.

According to a number of FAA insiders, even this sordid tale of deception, propaganda, and incompetence is just the tip of the iceberg. The NextGen Management Board (NMB), which has been repeatedly represented to Congress as the FAA’s oversight body for the program, has gone for years without a charter to oversee NextGen -- it was specifically created as a figurehead body to create the illusion of oversight and deceive appropriators. Perhaps most dramatically, NextGen senior leadership knowingly ignored and covered up significant mismanagement, waste, fraud, and abuse brought to their attention in internal reports, which were subsequently buried and rewritten by NextGen leaders in an attempt to whitewash the findings of malfeasance and cover the tracks of hundreds of millions in federal funding that could not be properly accounted for. The officials who raised these serious matters in the initial draft report were subjected to threats and reprisals, and some subsequently removed from their jobs and reassigned to inconsequential positions.

Why are senior NextGen officials so concerned about the implications of unaccounted for spending that they would bury reports from their own staff and take retribution on them for raising these questions? Is there a money trail to “program partners” (some of which are firms that have served as a lucrative revolving door for former FAA officials) that they wish to cover up? Let’s hope some answers are forthcoming in the IG report.

In the meantime, NextGen stands as a case study in bad government, in which a handful of senior officials with no significant program management experience asserted near absolute control of funding allocation decisions with no oversight, while creating the illusion that program development and oversight existed. The impact on public safety of spending billions of dollars on a sham program ostensibly designed to enhance the efficiency and capacity of air travel remains an open question. What is certain is that government malfeasance on this scale gravely damages the public trust in federal agencies ostensibly operating in the interest of the common good, and Congress would be wise to take note if it wishes to begin the difficult process of restoring that trust.