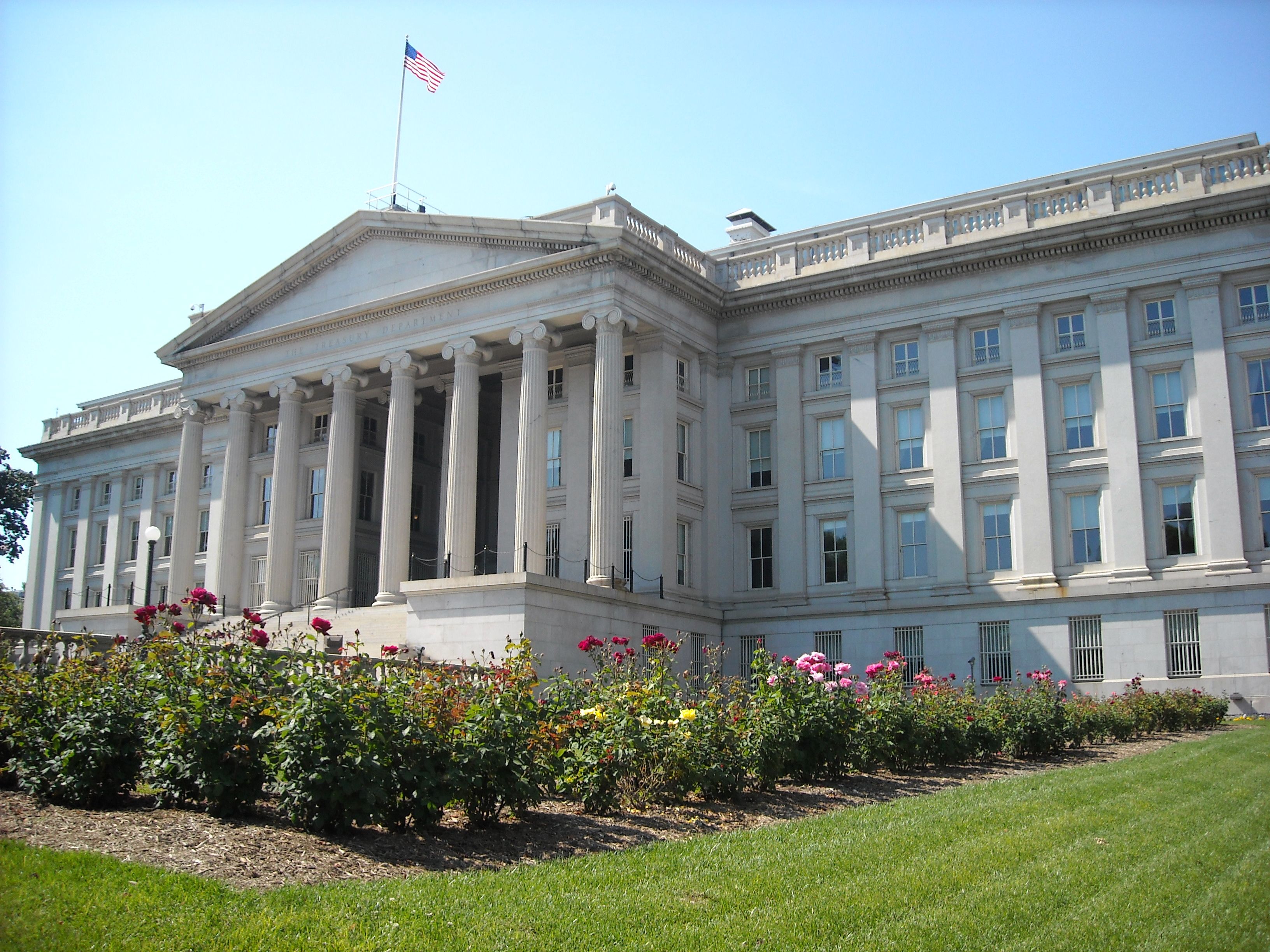 (Originally published in The Hill.)

The Treasury Department just made it significantly harder for U.S. companies to compete with their foreign counterparts.

In an appeal to the left, which opposes companies taking legal moves to improve their tax situation, the Obama administration last week threw a wrench into a company’s ability to move its headquarters to more efficient and competitive tax jurisdictions overseas, a move called an “inversion,” which also helps companies free up capital to invest in jobs here at home.

The administration got the reaction it was seeking. The very next day, Pfizer announced that its already settled $152 billion merger with Ireland-based Allergan had been called off.

Most experts view the Treasury’s new rules as designed to specifically torpedo this merger before it moved forward. Now other major companies, including Coca-Cola, are following suit and are talking about dropping merger plans.

Treasury Secretary Jack Lew has long called for legislation to block such efforts by U.S.-based companies that seek to move their headquarters overseas in order to get a lower tax rate. He characterized his department’s actions as reflecting “a new sense of economic patriotism.” President Obama himself echoed this theme in remarks after the Treasury’s announcement, saying the new action would “prevent more corporations from taking advantage of one of the most insidious tax loopholes out there — fleeing the country just to get out of paying their taxes.” Hillary Clinton, Bernie Sanders and Donald Trump have been pounding similar messages on the campaign trail too.

The reality is, however, that our absurdly antiquated corporate tax rate is pushing companies to find a better tax environment overseas. These inversions are a symptom of the fact that the U.S. has the highest corporate tax rate in the world with a combined federal-state top rate of 39.1 percent, compared with an average 25 percent in the rest of the developed world, as well as Ireland’s 12.5 percent. Many companies make the quite rational decision to avoid such punitive rates by relocating headquarters overseas.

Corporate inversions are a real problem, as evidenced by the declining number of U.S.-based firms in the global Fortune 500 when ranked by revenue. Our insanely high tax rate has led to an estimated $2 trillion in sheltered capital overseas to avoid the double taxation that our antiquated tax code imposes on companies when they bring those profits home.

Let’s be clear, the inversion issue would take care of itself if we were to lower the corporate rate. New rules like the ones the Treasury announced only make a terrible climate for business investment in the United States even worse.

And Speaker Paul Ryan (R-Wis.)’s efforts to get comprehensive reform moving last year fizzled. Meanwhile, our uncompetitive corporate rate only worsens, acting as a drag on economic growth, job creation and federal revenue while the hemorrhaging of U.S.-based companies continues.

Taking a harder line in trade negotiations or banning inversions, as most of the presidential candidates have called for, is like putting a Band-Aid on a gaping wound — it will not address the more fundamental problem at the root of companies seeking respite from the U.S. Instead, Congress should focus on enacting measures to make the U.S. more business-friendly, with a competitive corporate tax rate, and moving to a territorial, rather than worldwide, system, which would ensure the $2 trillion being held abroad comes home.

If sweeteners were added to appeal to both sides, like low full expensing, where business can deduct the entire cost of capital expenses up front, and encouraging physical plant and equipment to be housed here at home, would lead to a business and job boom that could make the U.S. the preferred base of operations for companies all over the world.

Perhaps when the campaign season demagoguery comes to a close, a new Congress and new administration can get down to the tough — but vital — business of revamping our remarkably business-adverse corporate code. For the sake of our economy, let’s hope so.

Robertson is co-founder of The Common Trust, a nonprofit public policy group. He formerly served as policy director for Senate candidate Ed Gillespie’s 2014 campaign and was senior policy adviser for the Joint Economic Committee.