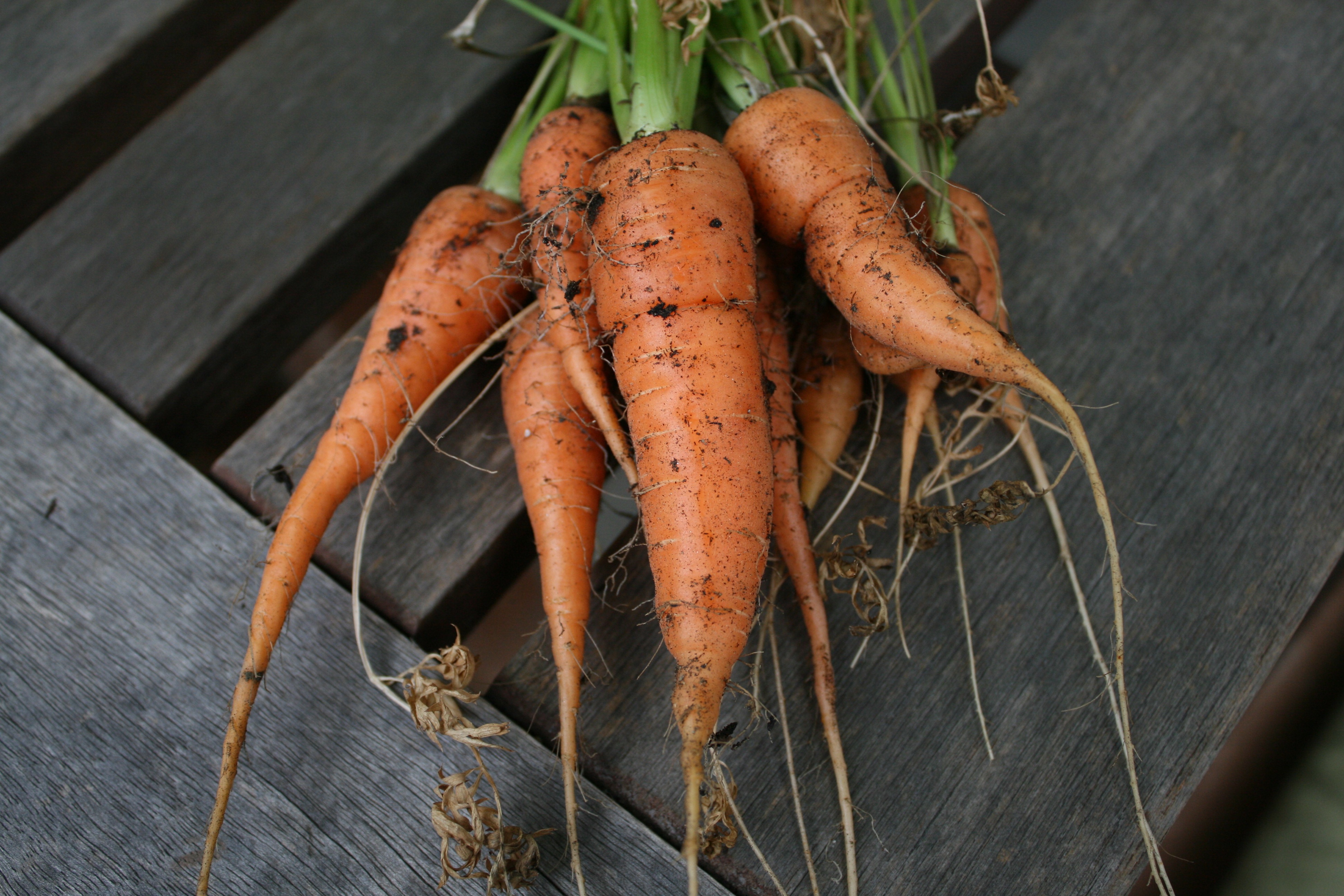 There was a fascinating little article in the New York Times yesterday by Jeff Leach, a science and archaeology writer and founder of the Human Food Project (Dirtying Up Our Diets, June 20, 2012).

Leach’s main contention is that adding a little dirt to our intake of food is probably pretty good for us.

“Increasing evidence suggests that the alarming rise in allergic and autoimmune disorders during the past few decades is at least partly attributable to our lack of exposure to microorganisms that once covered our food and us.”

Now, I am not a microbiologist (although I do play one on TV), and I am sure the collective mothers of the worlds were generally revolted by the idea of their kids eating dirt, but I think there is some wisdom in this analysis.

Leach continued, “In a world of hand sanitizer and wet wipes (not to mention double tall skinny soy vanilla lattes) we can scarcely imagine the preindustrial lifestyle that resulted in the daily intake of trillions of helpful organisms.”

We now do our best to kill all of those helpful organisms in the vain pursuit of living in absolute sanitary conditions.

I have one friend of mine who is so completely freaked out by germs that he won’t touch a door knob unless his hand is covered by his jacket or a glove.  Of course, he would never flush the toilet by using his hand, when his foot would suffice.

This desire for pristine purity absent of a speck of dirt has invaded our lives to the point where we have all gone a bit overboard.

It is not just dirt.  We have banned bullying because we don’t want Suzy or Johnny to be hurt on the playground.  Well, how can you learn self-confidence unless you are given the opportunity to take on the bully.

It all reminds me of my father, who has tried mightily for the last 15 years to take all stress out of his life.  Now, the mere act of going out to breakfast is so completely stressful, he would rather just stay at home.

Stress is part of life.  So is dirt.  So are bullies.

Mothers can’t make everything easy of their kids.  They can’t protect them from all germs or all bullies or all stress.  That isn’t the way children become adults.  They become adults by confronting and beating and overcoming the things in life that aren’t so nice.

This is what drives me crazy about home-schooling.  Parents think they can protect their kids by keeping them at home.  But kids can’t stay at home forever.  At some point, they have to face the real world.

In any event, I thought the story in the Times yesterday was interesting, and I think, if you get the chance, you should read it.