Donald Trump Has Had a Disastrous Start to His Presidency… 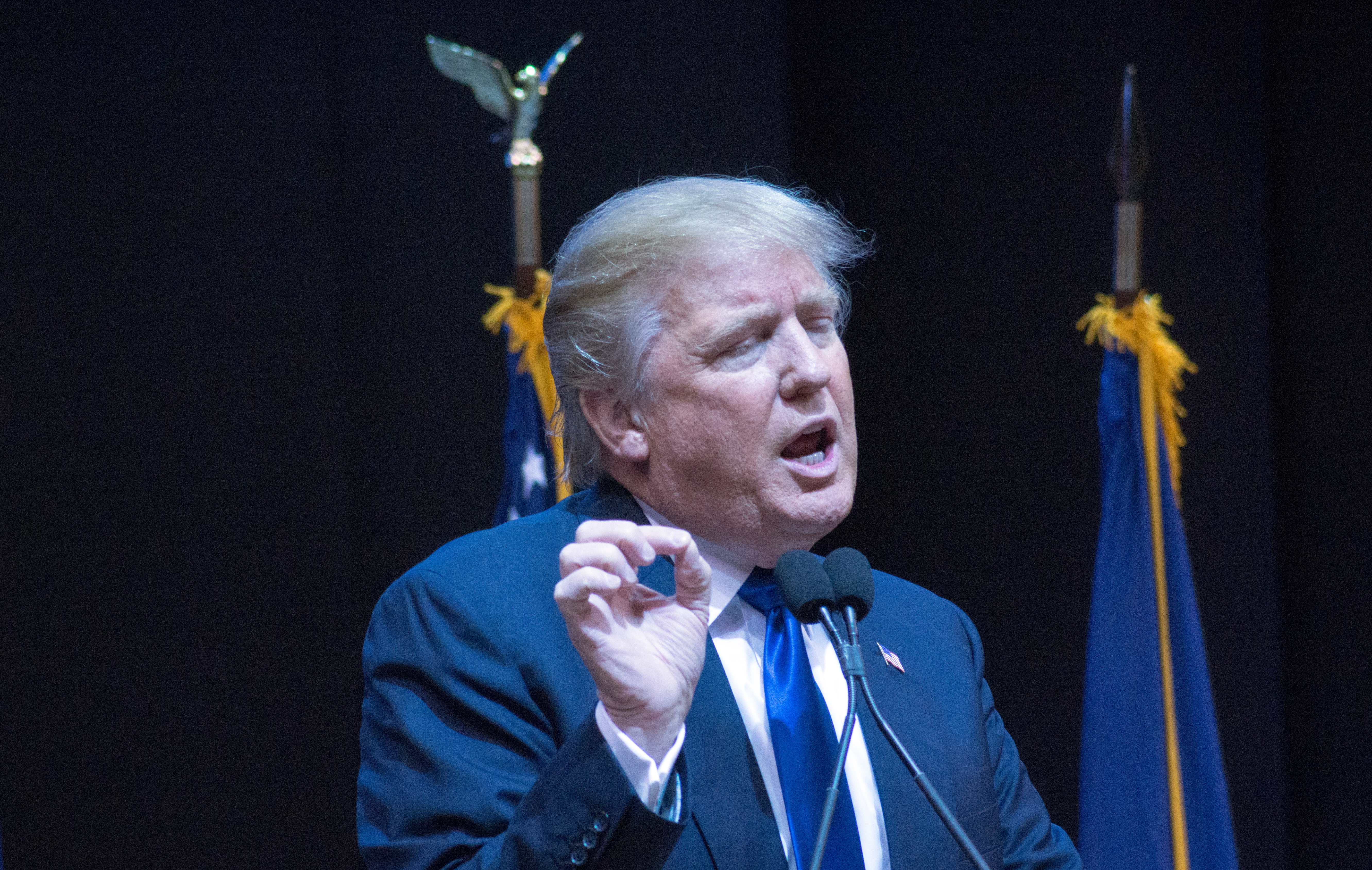 Donald Trump has had a disastrous start to his presidency...

Except for all his huge victories.

If you listen to the media, he is a stooge for Vladmir Putin; his White House staff is in complete disarray; Hill Republicans are in free fall and in a constant state of rebellion; his twitter feed is a constant source of embarrassment; and his administration is chock full of family and cronies, who are bilking the public.

And worse, the White House is secretly being run by a white nationalist/racist who founded an Alt-Right website.

There might be an element of truth in all of those accusations. Except for the fact that Donald Trump keeps winning.

I am not quite tired of winning yet. But I like where this is going.

When the president authorized a limited strike to send a message to Mr. Assad about the use of chemical weapons, I call that winning.

I am not a neo-conservative and I don’t want us to blunder into another Middle East war, but Assad was baiting us and the president needed to send him a strong message. I am glad he did what he did and, in the process, he made clear the weakness of the previous president.

Congress hasn’t passed as much legislation as perhaps most of us wanted.

But I, for one, am delighted that the health care repeal and replace effort has slowed down a bit.

Passing legislation that will kick about 20 million people off their health care is not winning. Not passing that legislation is winning.

I know that some people will be aghast that the Republicans aren’t going to be able to keep their collective word on repealing Obamacare, but I am of the view that the longer this percolates, the better it is for the GOP. If it gets as bad as many of us think, coming up with a bipartisan replacement plan should be a breeze. If not and if it actually starts working, well, that’s also a win.

Neil Gorsuch is an excellent choice. He is a conservative. He is a respected jurist. And he is not crazy. He will tip the court in the right way with the right issues.

And best, the Democrats have now blown up the process, which means for the next pick to the nation’s highest court, it will now be conventional wisdom that a simple majority vote is sufficient.

That means that if Trump stay in office for the rest of this term and for the next, he most-assuredly will have an opportunity to shape the court in a more conservative direction.

For conservatives, this is called winning. Bigly.

There have been many complaints about the president and his team, but the Cabinet he has assembled is first rate. And he has done some pretty good work with his executive orders.

The stock market is up. The economy has added hundreds of thousands of jobs. Illegal immigration is down. The trade deficit is down.

The president has not had the smoothest transition. I get that. I am not delusional.

He has far too much infighting within his White House staff. He tweets way too much. He lights too many unnecessary fires for little reason and they hurt his credibility. The Freedom Caucus is still a huge problem.

But he is going into the first major congressional recess with some momentum behind him. He showed strength with Syria. He pleased the right with the Supreme Court. The economy seems to be moving in the right direction. And while he didn’t get everything he wanted, the biggest thing he didn’t get, he probably didn’t want anyway.

So the first hundred days of the Trump Administration, might be ugly. But winning ugly is still winning.

(This originally appeared in The Political Storm)