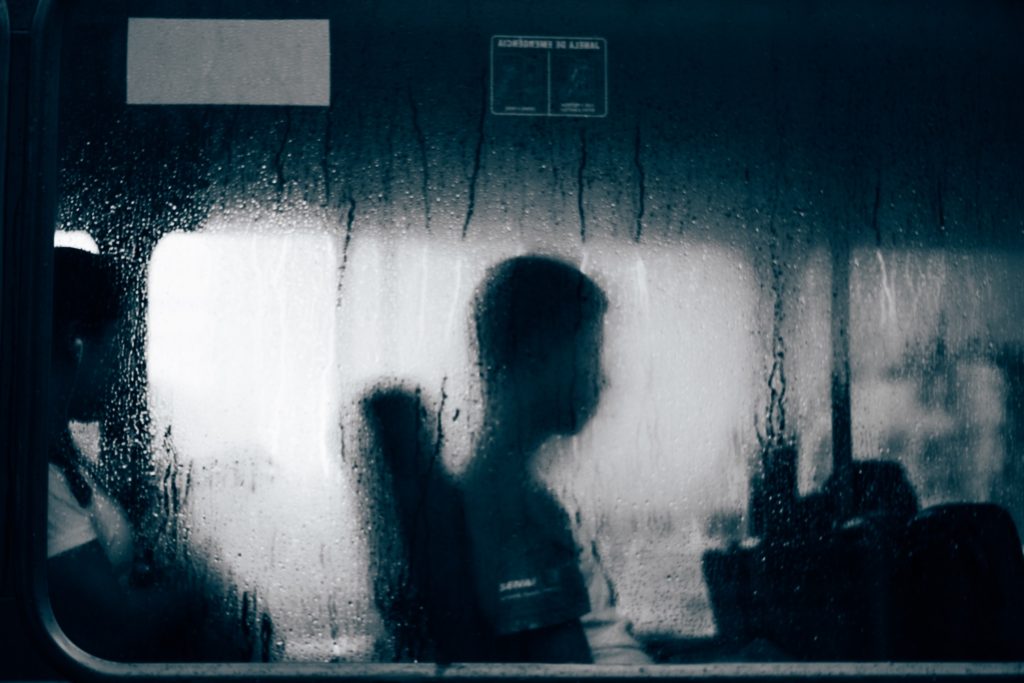 I found the story disturbing.

No, I am not talking about the Russia collusion story.  Or the government shutdown. Or the “Memo”.

I am talking about that family in California, the one with 13 kids, ranging in ages from 2 to 29.

The children were abused by the parents, chained to their beds, malnourished, probably sexually assaulted.

This isn’t the first case like this.  You hear stories all the time about couples who abuse or kill their kids.

What the hell is wrong with people?

And of course, the neighbors are shocked and unsurprised all at the same time.

Yep, they kept to themselves.  Yeah, we thought they were a little weird.  They weren’t that friendly.  They were very private.

A new study shows that the biggest single factor for early death is social isolation and loneliness.

Loneliness leads to suicide.  And of course, suicide comes in many different forms, whether it is opioid addiction, alcoholism, or living in filthy squalor and being swallowed up by the garbage.

You can be lonely and still be in a big family.   Especially if your parents are certifiable.

Jean-Paul Sartre once opined that in the disturbing play “No Exit”, that Hell is other people.

But it turns out that getting out of Hell requires other people.

One of the most pressing crises facing this country is combatting social isolation which can lead to insanity.

We live in a paranoid country.

We are deeply afraid that somebody is going to break into our house, take all of our belongings, and kill us, even though the overall crime rate is at historic lows for most of the country.

We are warned consistently about the perils of being hacked by Russia.

If kids get on their bikes and ride around the neighborhood, there is more than an even chance that the police will throw the parents in jail.

We are a nation that seems to need a national “play-date” just to interact with our neighbors.

The twin killers of television and social media give us plenty to do at home, far away from the inconvenience of the crowds, which can seem so menacing.

Sex robots are becoming a real thing, because some people would rather have sex with a robot than with a live person.  I wish I were making that up.

What we need more of is casual get-togethers, easy ways for folks to listen to music, play chess, compete in sports, go bowling, and get to know their neighbors.

We need to know one another better, on a personal level, so we can break people out of the prison of social isolation.

And we should keep an eye out for our neighbors, especially the most defenseless amongst us.

And if parents are acting weird and keep their kids away from the community at large, we should say something.

Nobody has a right to do that.

We need to step up as a nation and look out for one another.

We shouldn’t just rely on the government for this either.   Seems to me that is this a good mission for civic organizations and churches and schools and any kind of fraternal organization you can think of.

We need to do a better job of filling the cracks so the innocent don’t fall through them.