“D”efining the Trump Presidency and Other Thoughts 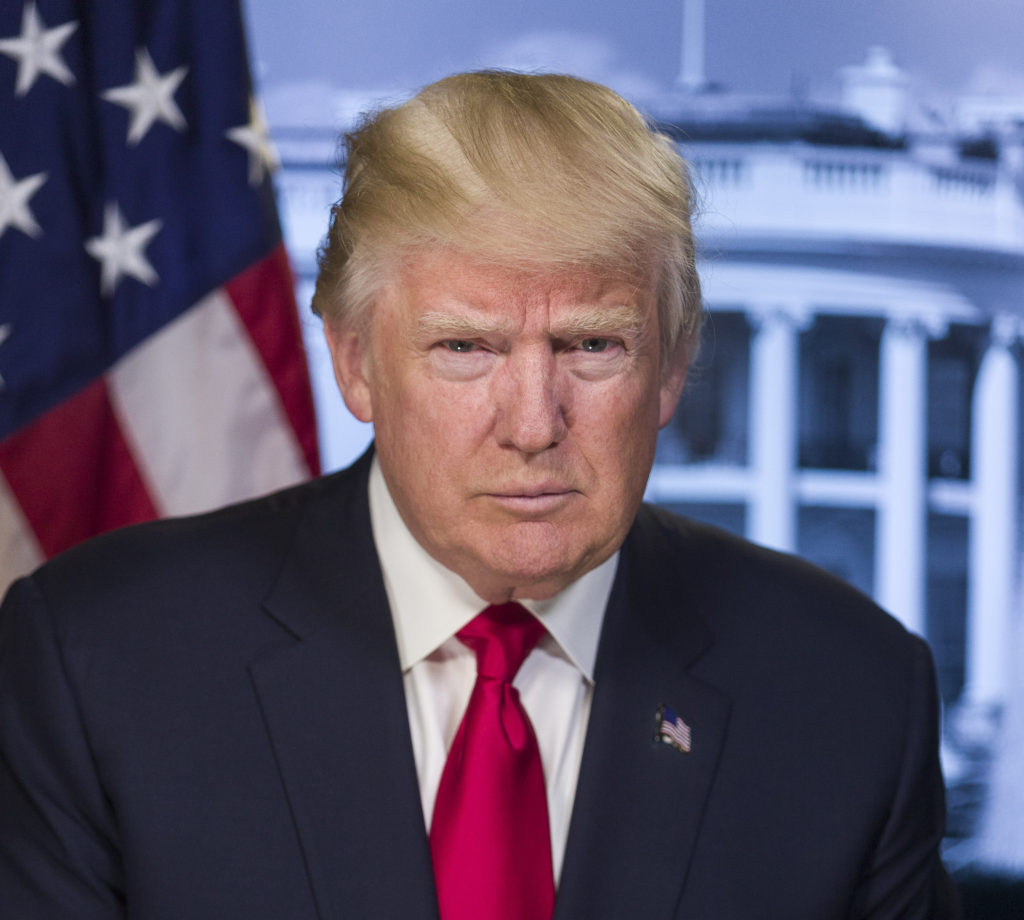 (These are some notes from a little talk I gave at a conference in Chicago which I thought I would share with you.)

Speaking of pressure, Washington DC is feeling intense pressure from our new President.

When I think of what President Trump has brought to our Capitol City, I think of 6 D’s.


To answer your questions directly, I think the President is putting all of his marbles into completing a pro-growth tax cut/tax reform bill that will significantly decrease taxes on corporations and most pass-throughs, give middle-class Americans a significant tax cut and give little in real tax relief to most of you, at least on the individual side.  I think he will succeed in that endeavor and I think that it will be a Christmas present for the American people.  Most of the final bill is already drafted.  They now just have to fit the pieces together.

The President made mention of an economic development package at his epic press conference earlier this week.  The Majority Leader wasn’t read in on it, which is ironic because the Secretary of Transportation is married to the Leader and you would think she would give him a heads up.

Two other items could be completed before March.  By stopping the Obamacare subsidies and by ending the DACA program, the President is putting intense pressure on Democrats who care about both of these programs to come to the table and start bargaining on bigger immigration package and broader fixes to Obamacare.  I don’t know where the border wall fits into the end of the year negotiations, but I imagine the President will continue to harp on it.

The President’s relationship with Congress is, well, complicated.   Steve Bannon has made it more complicated by announcing a well-funded campaign to fire Mitch McConnell.

And yet Republicans and Donald Trump are kind of like Thelma and Louise.  They are going to drive off the cliff together, especially if they don’t get tax reform done.

As a Republican, I am bullish on the prospects for the midterms.

As long as Steve Bannon is unsuccessful at placing unelectable candidates in winnable seats, I think the Republicans will do fine.

Here is my thinking.  The Senate map is overwhelmingly in the GOP’s favor.  There are 8 Democratic Senators who are representing states won by Donald Trump, like Indiana, Wisconsin, Missouri, North Dakota and Florida.

The House Republican map is similarly redistricted in such a way as to favor the GOP.   Yes, midterm elections are usually really bad for the party in power, but that is more true for Democrats than it is for Republicans.  2010, 1994, 1966 were really bad for the Democrats.  Yes, 1974 was bad for Republicans when we had Watergate, as was 1982 when we had a terrible recession, but they gained seats in 1992 and broke even in 2002.

So I am not as worried about Republicans losing the House or the Senate.

Could it happen?  Sure, we can have a terrible recession or the Republicans could stupidly try to impeach the President, but I don’t think either is very likely.

Talking about impeachment, if Democrats make that their campaign theme, they will lose seats.  I remember when we made impeaching Bill Clinton our campaign theme in 1998, and it backfired completely.

I think the Republicans and their outside groups will run against Democratic obstructionism, what we used to call the do-nothing Democrats.

The Democrats will run a campaign based on the idea that there needs to be a check on the President and his extremism.

I don’t know if the President is an extremist.  A disruptor yes.  An extremist?  I don’t think so.

Could there be a backlash against the President's tweets and other off-key comments?  Perhaps, but I think that if the economy continues to grow, if pro-growth tax cuts are implemented, if the DACA situation can be resolved with a healthy measure of border security and if the health care exchanges can be stabilized, Republicans will be in a strong position to maintain their majorities and the President will be in a very strong position to campaign for his reelection.