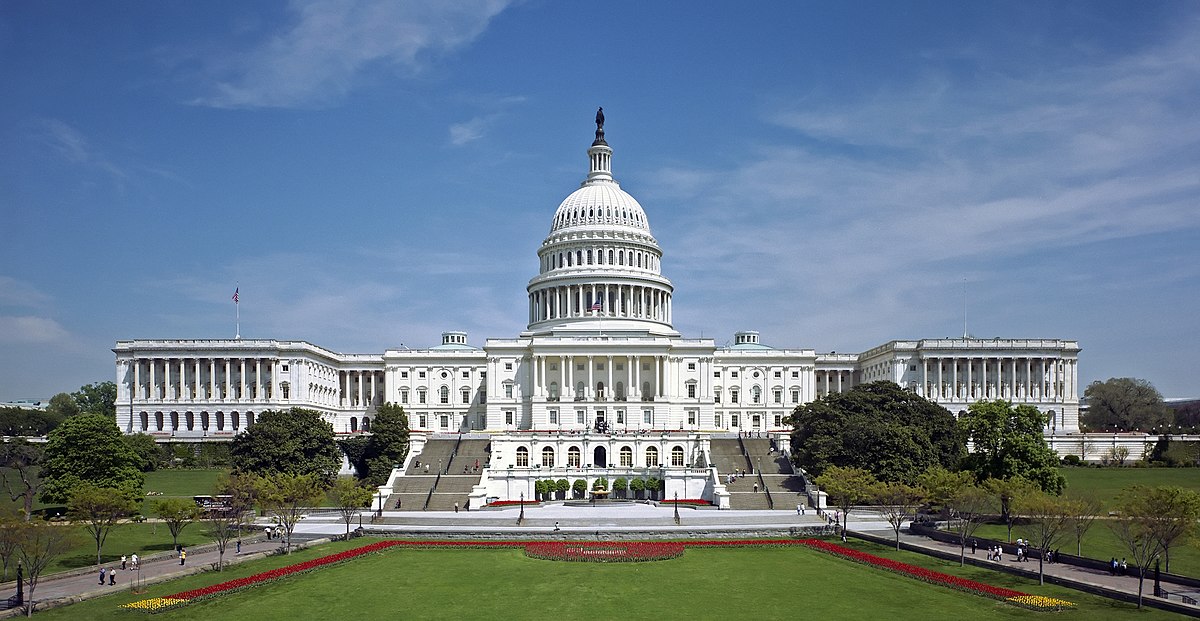 We are a world that needs self-imposed deadlines to make things happen.

A deadline used to be critical for the newspaper business. If you didn’t file your copy by a certain time, you wouldn’t make the paper.

Deadlines were also used in prison yards. If you crossed a certain line that got too close to the fence, you were shot dead.

Diplomats are feverishly working on a couple deadlines in Europe.

There’s the Greek bailout deadline. If the Greeks don’t get a better deal on paying back their massive loans, they will be kicked out of the European monetary union.

They reached a deal, finally, but it took plenty of deadline pressure.

Then there’s the nuclear talks between Iran and U.S./Europe.

It’s not clear what exactly will happen if John Kerry can’t meet that deadline, but let’s hope that war is not in the offing. We can’t afford another war right now.

There’s the deadline for the Export /Important bank. We have already passed that marker, so Ex-Imp is officially dead, but I betcha it will come back before the end of the summer.

That seems to be slipping until some time next year.

It always seems like the world is going to end if the debt limit deadline is breached, but the Treasury Department seems to always find money to avoid catastrophe.

The government is going to shut down at the end of the fiscal year, which ends the first day in October.

Nobody truly expects the government to actually close this year. Republicans have been there and done that, and they don’t necessarily want to revisit that hit on their ratings.

The Democrats, on the other hand, are doing their level best to make it look like Republicans want another government shutdown, if for no other reason than to improve their odds in the coming election.

Another looming deadline comes with the highway trust fund.

Congress is feverishly looking for some way other than a gas tax to pay for our nation’s infrastructure. The stopping and starting of the negotiations is not that dissimilar to the traffic on Interstate 66. It never seems to clear up.

Deadlines are used to force concessions. The best negotiators wait until the last moment before conceding anything, although there is an art form to the whole process.

If you don’t negotiate in good faith, it doesn’t matter what the deadline is. You still won’t get a deal.

Policy makers have a responsibility to make things work. That’s why they are put in charge.

Deadlines are artificial constructs meant to compel successful compromise. Sometimes they work and sometimes they don’t.