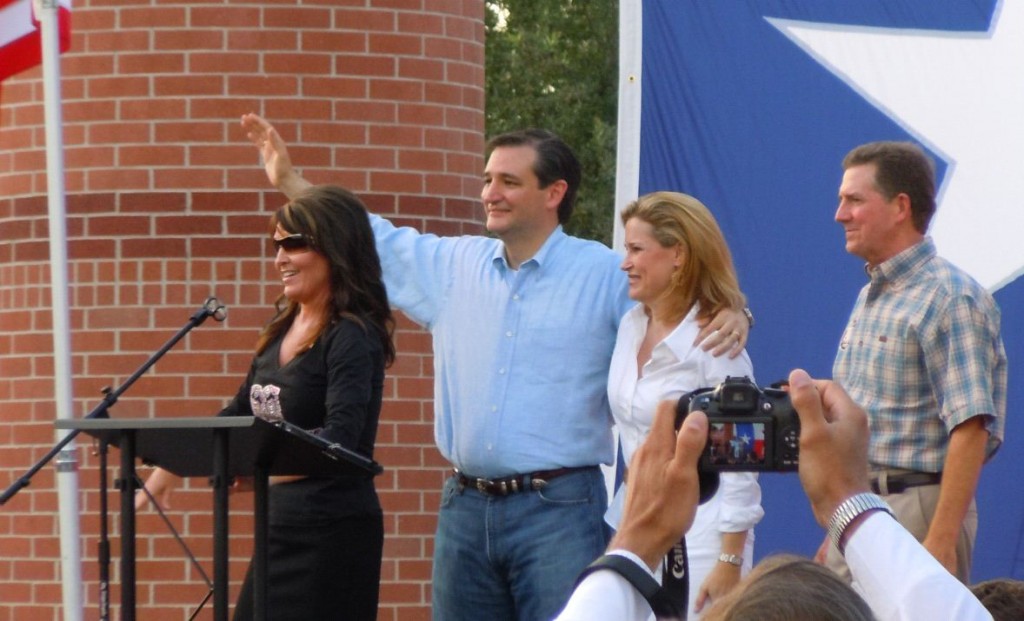 It comes as no shock that the most conservative candidate in the Texas Republican primary won.

And he had enough resources to compete.  He threw his own money in, which wasn’t chump change.  And he got a bunch of support from folks outside of Texas.

He could portray himself as ideologically pure, which these days is a huge asset in Texas (and in many other states).

Deal makers aren’t well-loved any more.  The last of the great deal makers was Trent Lott.  Lott could cut a deal with the best of them.  Ted Kennedy was pretty good at cutting deals too.

But those days are over.  The people don’t want deal-makers any more, which is why we don’t get any deals any more.

Maybe that is for the best.  The American people don’t trust government any more.  They want far less of it in their daily lives.  They don’t want a nanny state.  They don’t want leaders telling them to eat less and exercise more.  And they certainly don’t trust all of the politicians who feather their owns nests.

We are in the middle of a period of great cynicism in our national institutions.  And it has been a long time coming.  It started with LBJ and the Vietnam War and it has stretched right through to Jack Abramoff.

Republicans want conservative leaders who are basically going to do nothing but stand on principle.   That is what Ted Cruz promised them.  Let’s see if that is what he will deliver for them.