Announcing the first of many pictures in my new weekly caption contest. The winning caption will be announced next Tuesday and its author awarded their very own Feehery Theory mug. 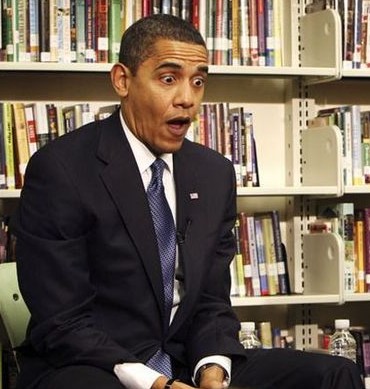 Caption this photo! Post your captions as comments below to be entered to win.