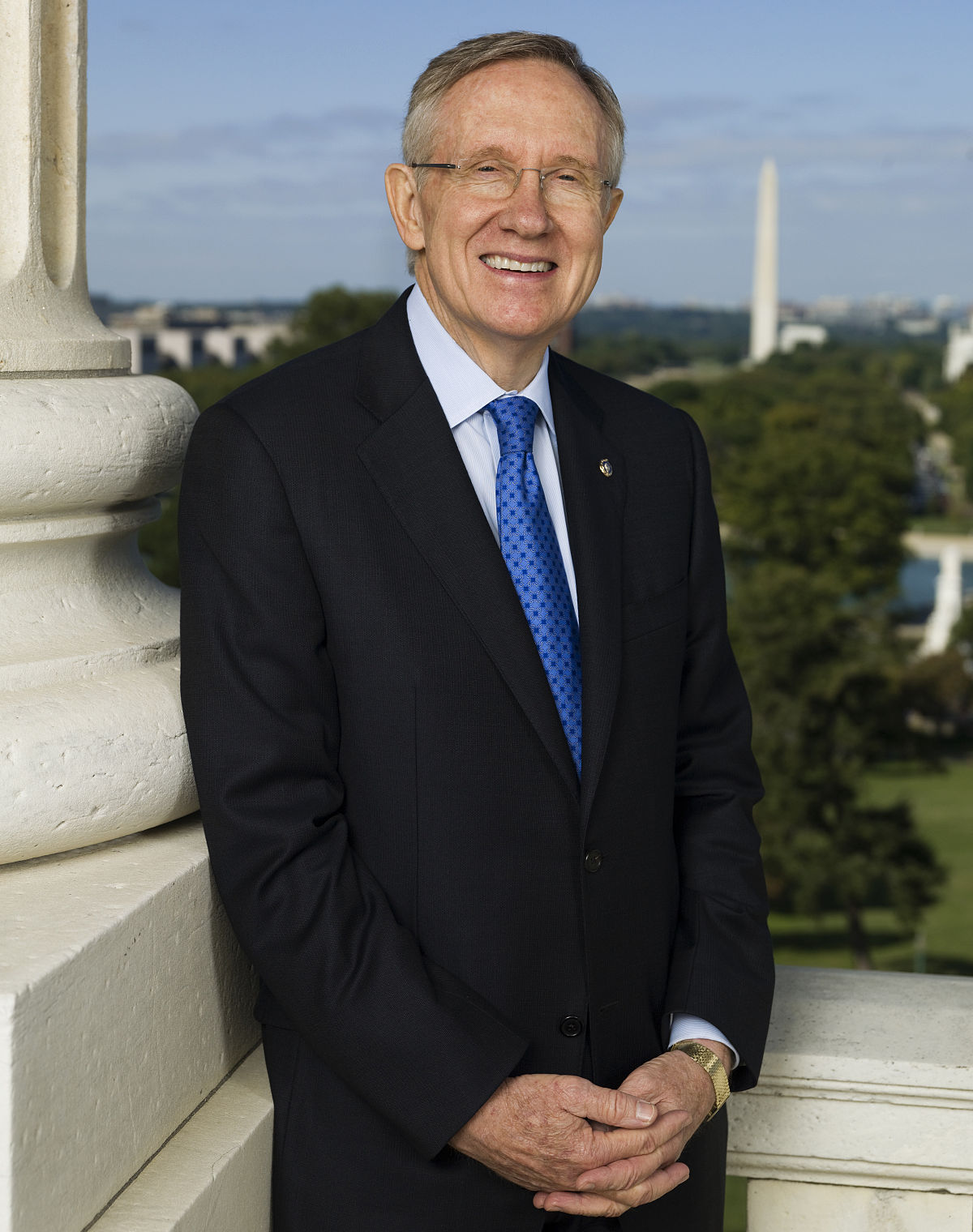 Perhaps it was the voter-rama that did it?

Was it just a coincidence that shortly after the Senate completed work on its budget for the year that Senator Harry Reid announced that he was hanging up his spurs?

But let us not forget that the Minority Leader had very little appreciation or respect for the Congressional budget process.

He had even less respect for the Appropriations process, which is the backbone of the legislative calendar.

Woodrow Wilson once said that if you wanted to see Congress at work watch the Committees, but that’s not exactly right.

Harry Reid packs a pretty good punch too.  He was a boxer when he grew up, and he developed his toughness in the usual ways, through a tough childhood, a broken family and dirt-poor poverty.

Reid was tougher than the Appropriators, and when he was leader, he rarely if ever brought a spending bill to the Senate floor.  He did that for a very specific reason.  He knew that when the twelve bills that piled up outside his office had to finally get resolved, that he had the maximum leverage to exert his tremendous influence on the final product.

He used that process to stop the United States and its nuclear industry from storing nuclear waste in Yucca Mountain, despite the fact that it was the law of the land and that radioactive trash was strewn about the country, just waiting to be stored in the mountain vault underneath the Nevada desert.

I am sure that there were other things that Reid fought for year after year as the Democratic leader.  One thing he didn’t fight for was regular order.

Regular order spreads power out to Committee Chairmen and rank and file members.  When the Congress is forced to adopt an omnibus appropriations package, power flows to the Leaders in either body.

Reid is a tough hombre.  He shouldn’t have won his last race, but he somehow was able to manipulate the election process so that he faced Sharron Angle, a flawed and very beatable candidate.

That always reminded me of that scene in the movie “All the President’s Men”, where Hal Holbrook, playing Deep Throat, said that Nixon didn’t want to run against Muskie, he wanted to run against McGovern, and who do you think he ran against?

In any event, Reid’s departure from the Senate will be missed by many of his colleagues on the Democratic side, especially those who admired his toughness.

But for those of us who want a return to regular order, I think his departure is nothing to cry about.

The most remarkable thing about both the House and the Senate passing their budgets, budgets that balance and that don’t increase taxes, is how little rhetoric has been spent attacking the particular plans or even praising them for that matter.

Indeed, what is most notable about the Republican budgets is not what was included within them, but that they were considered and then passed at all.

The American people won’t remember nor will long care about the details that made up the two budget resolutions, as required by the Budget Act of 1974.   But they will give them credit for doing the work of the people in an expeditious and timely matter.

Harry Reid was rightly attacked for not taking the budget process seriously enough.  Indeed for several years, he didn’t even bother to go through the motions.

So, I guess there is just the smallest amount of irony to the “coincidence” that the Minority Leader announced that he was packing it in within hours of the Senate passing its budget resolution.

The budget may not have done him in, but its passage certainly showed the flaws in his leadership.