A Brief Moment of Bipartisanship Breaks Out in Washington: Let’s Not Have That Happen Again 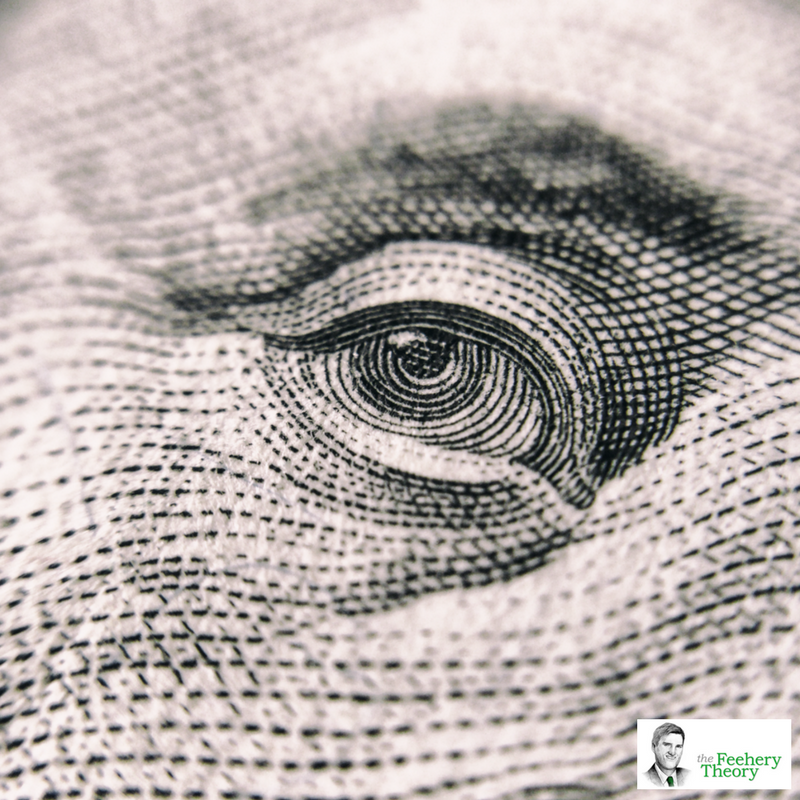 Right after revelations that Bill Clinton had an illicit and possibly illegal relationship with Monica Lewinsky, both Republicans and Democrats shared bipartisan outrage.

Things got so bad for the President, that Dick Gephardt, the House Democratic Leader, offered to work with House Republicans, to craft a bipartisan censure of Mr. Clinton.

I remember Lindsay Graham, who was then a relatively new Member of the House, making the case to the House Republican Leadership to agree with Mr. Gephardt.  It would be far more powerful, Mr. Graham argued, to have both Republicans and Democrats on the same page, and it would send a signal to the country that both parties thought that whatever the President was up to was not ok.

My boss at the time, Tom DeLay, rejected Graham’s argument and rejected Gephardt’s overture.  Since DeLay was leading the charge for House Republicans in prosecuting the President, that ended any hope of real bipartisanship on the issue of the sexual exploitation of a young intern by the most powerful person in the country.

I agreed with Graham and disagreed with my boss.  And later, when Mr. DeLay became the face for impeachment, I argued against a partisan approach to the matter.  It will fail in the Senate, and where does that get us, I told the Whip.

I ended up leaving my job as Communications Director to the Whip, which meant I missed having a front row seat in the second impeachment trial of a President in the history of the House.

Sometime, it is hard to strike bipartisan deals, even when they make sense in the long run.  Stopping the partisan machine from grinding away is a laborious and frequently painful process.

So, when I heard that President Trump did something that rarely happens in politics, I took notice.

He took a deal offered by the Democrats to fund the government for three months, extend the debt ceiling for three months and replenish FEMA as it deals with the devastating impact of Harvey and Irma.

This is a temporary deal and it probably won’t have a lasting impact on the balance of power in one of the most dysfunctional cities on earth.  Partisanship dies hard in a town built on partisanship.

President Trump pissed off his allies on the Hill, surprised his own staff, angered some elements of the conservative movement and delighted his two biggest adversaries on the Hill, Chuck Schumer and Nancy Pelosi, by accepting whatever they were selling him.

But I have question for all those who would question such a deal.  What is so bad about it?

Liberal activists are mad that Democrats didn’t demand more protections for the Dreamers in this deal.  But Congress isn’t ready to act on DACA yet.  So any action is premature.

We have a huge flood in Houston.  We have a potential for even more damage in Florida.

Do people in Texas and in Florida have patience for the kind of partisan non-sense that makes Washington famous when they are recovering from historic weather events that has put their lives in danger and destroyed many of their homes?

So, good for the President for making a short-term deal with the Democrats to keep the government functioning and keeps money flowing to folks who need it now.

Hopefully, this will be the start of a trend that will lead to solid accomplishments for the President and for the Congress.  God knows, they need it.