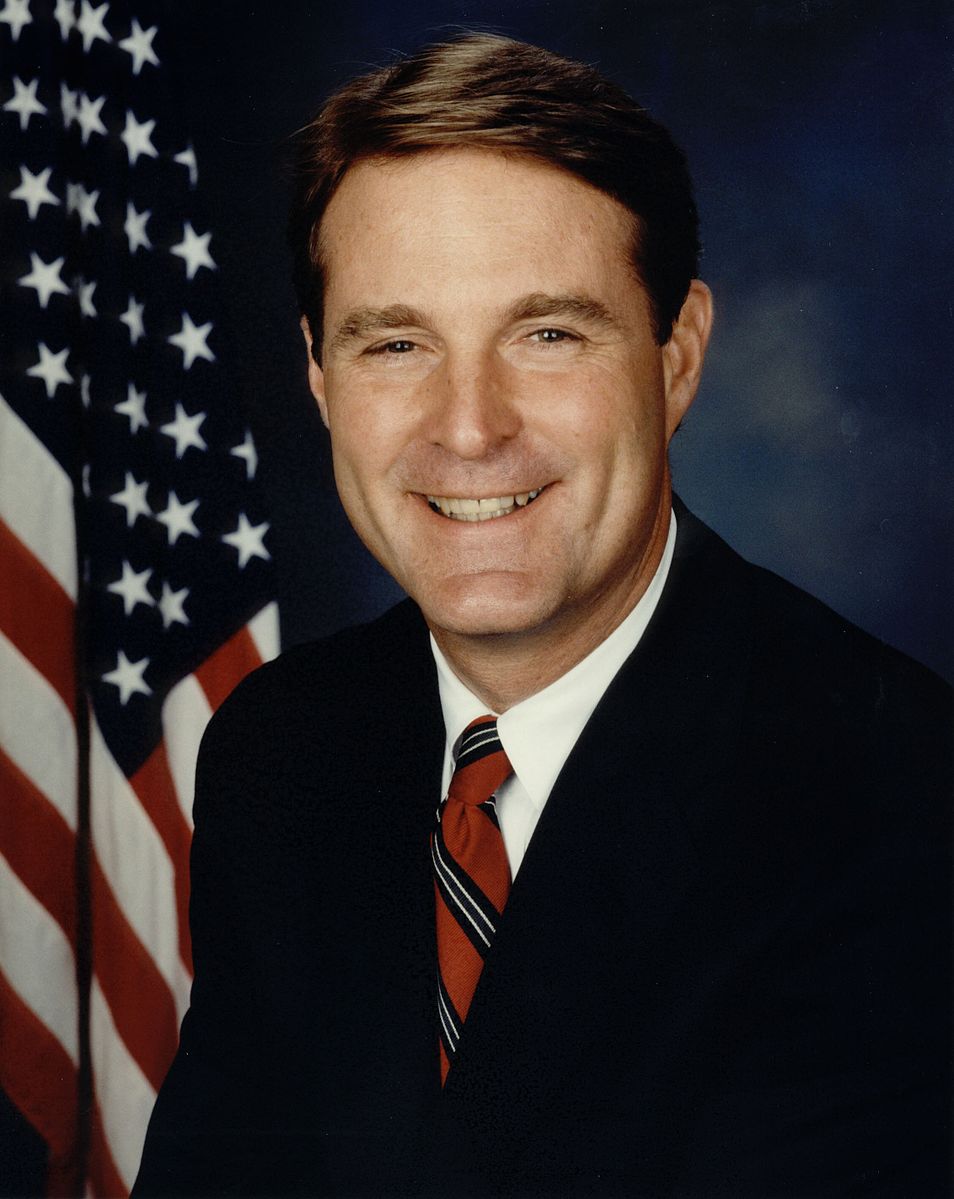 "Joanne Herring: Why is Congress saying one thing and doing nothing?

That’s one of my favorite lines from the great movie, “Charlie Wilson’s War.”

I was thinking about that line, especially in the context of the coming election.

I was thinking more specifically about the Senate race that pits Congressman Todd Young against Evan Bayh, the former Senator turned super-lobbyist.

When Bayh announced that he was going to make a run to return back to the United States Senate, most Republicans collectively gasped, “well, there goes the Majority.”

It’s no secret that when it comes to elections, voters usually fall back on tradition.

And that means they usually vote for the person that they've heard of before.

That’s why so many people voted for Donald Trump.  The voted for him because he was and is a celebrity.

Evan Bayh comes from a famous political family.  His dad ran for President and was a very popular political figure for many years.

The son followed in his dad’s business as sons usually do.

And he had a measure of success, winning first as Secretary of State, and then winning twice as Governor before getting elected to the Senate in the 1998.

Bayh cut his figure as a moderate while in the Senate, becoming a co-chair of the Democratic Leadership Council, voting for the Iraq war, and for TARP, better known to voters as the bank bailout.

When Bayh announced he was leaving the Senate, he wrote this in the New York Times:

“BASEBALL may be our national pastime, but the age-old tradition of taking a swing at Congress is a sport with even deeper historical roots in the American experience. Since the founding of our country, citizens from Ben Franklin to David Letterman have made fun of their elected officials. Milton Berle famously joked: 'You can lead a man to Congress, but you can’t make him think.' These days, though, the institutional inertia gripping Congress is no laughing matter….Challenges of historic import threaten America’s future. Action on the deficit, economy, energy, health care and much more is imperative, yet our legislative institutions fail to act. Congress must be reformed.”

He wrote this as he was leaving the Senate, which might seem a bit curious.   In fact, when it was announced where he was going, it caused great anger among his former colleagues and allies on the left.  Here is how a story in Politico framed it:

“To listen to him tell it, Evan Bayh didn’t leave the Senate; the Senate left him. He announced his retirement last year in a speech condemning the capital’s bitterly partisan culture. He took to the pages of The New York Times to bemoan the corrosive role of money in politics. Now, with whiplash-inducing speed, the former Indiana senator has gone from tut-tutting about the ways of Washington to racing down a familiar D.C. path to post-retirement riches.

“Immediately after he left office, Bayh signed on with the investment company Apollo Global Management and the law-firm-cum-lobbying-shop McGuireWoods. Then, Bayh announced this week that he is becoming a paid analyst for Fox News, the conservative-friendly channel that thrives on political warfare…For many Democrats, that was the final insult — a brazen provocation from a politician known for sticking it to his own party…. 'Perhaps he figured, if you can’t beat ’em, join ’em,' quipped former Democratic National Committee spokeswoman Karen Finney. 'Let’s hope he uses his time on Fox to stand up for some of the things he talked about in his departure op-ed, like stronger disclosure rules, filibuster reform and "civil" or "adult" dialog.'

"Ed Kilgore, a veteran Democratic operative and alumnus of the centrist Democratic Leadership Council, which Bayh once chaired, said Bayh “really set himself up for criticism by suggesting he was leaving the Senate because he couldn’t deal with the partisanship or the corruption anymore.”

It turns out what Bayh really wanted to do once he left Congress was to get rich.

And that didn’t turn out to be very popular with many of his friends in the media and on the left.  Here’s a rundown of some of the greatest hits from his critics:

“One Hill Democrat said, ‘Signing up for these new jobs is pretty remarkable — after spending decades building up a political career, he’s undone it all in the two months since he left the chamber.’” (Alexander Burns, “Dudley Do-Right Does Well,” Politico, 3/17/11)

“On his way out, Bayh made himself out to look like some sort of hero. He envisioned coming home from a day of teaching and telling his wife, ‘Dear, do you know what we got done today? I’ve got this really bright kid in my class, and do you know what he asked me, and here’s what I told him, and I think I saw a little epiphany moment go off in his mind.’ But he never made it to the classroom. Bayh is practically a caricature of what a sell-out looks like.” (Steve Benen, “Evan Bayh And A Never-Ending Series Of Disappointments,” Washington Monthly, 6/7/11)

“He then showed just the shameless opportunism that would repel any used-car buyer (‘Make Crazy Evan an offer!’).” (Mark Leibovich, This Town, 2013, p. 169)

“EVAN BAYH: When Indiana Democrat Evan Bayh announced that he did not intend to run for office in 2010, on the eve of the deadline for the primaries—despite pleas from both President Obama and Rahm Emanuel to stay in the race—he opened up another Senate seat for Republicans and left Democrats scrambling. Around the same time, in a hectoring New York Times op-ed, Bayh blamed partisan rancor for stymieing progress in Congress. Then, he took jobs at the law firm McGuire Woods, as a Fox News commentator, and as a spokesman for the Chamber of Commerce—occupations that we’re sure afford many opportunities for bipartisan cooperation.” (The Editors, “Sell-Outs,” The New Republic, 10/12/11)

Do voters really want this “Back to the Future” candidate, who calls the Senate broken as he leaves it, and now wants to come back after making a killing on the road between K Street to Wall Street?

Young is a pragmatic conservative who has made a solid reputation as a consensus builder who can achieve results in a bipartisan way.

Young served in the military, became a management consultant after being discharged honorably, and then worked his way up the political ladder, learning the players and his legislative craft through hard work, not through family connections.

Bayh wrote in his valedictory op-ed in the Times, “when I was a boy, members of Congress from both parties, along with their families, would routinely visit our home for dinner or the holidays.” At the time, Bayh was living in Washington, not in Indiana.  He attended St. Albans in DC growing up, and he has a DC sensibility.

That’s all fine and dandy, but for Hoosiers who want a true representative of their interests, it would seem that Todd Young would be a better fit.

I know that most political prognosticators believe that the voters of Indiana will keep up their habit of voting for somebody that they heard of before.

But I think this time around, they might break the Bayh habit.

Todd Young is much more representative of where the voters are in this volatile election.