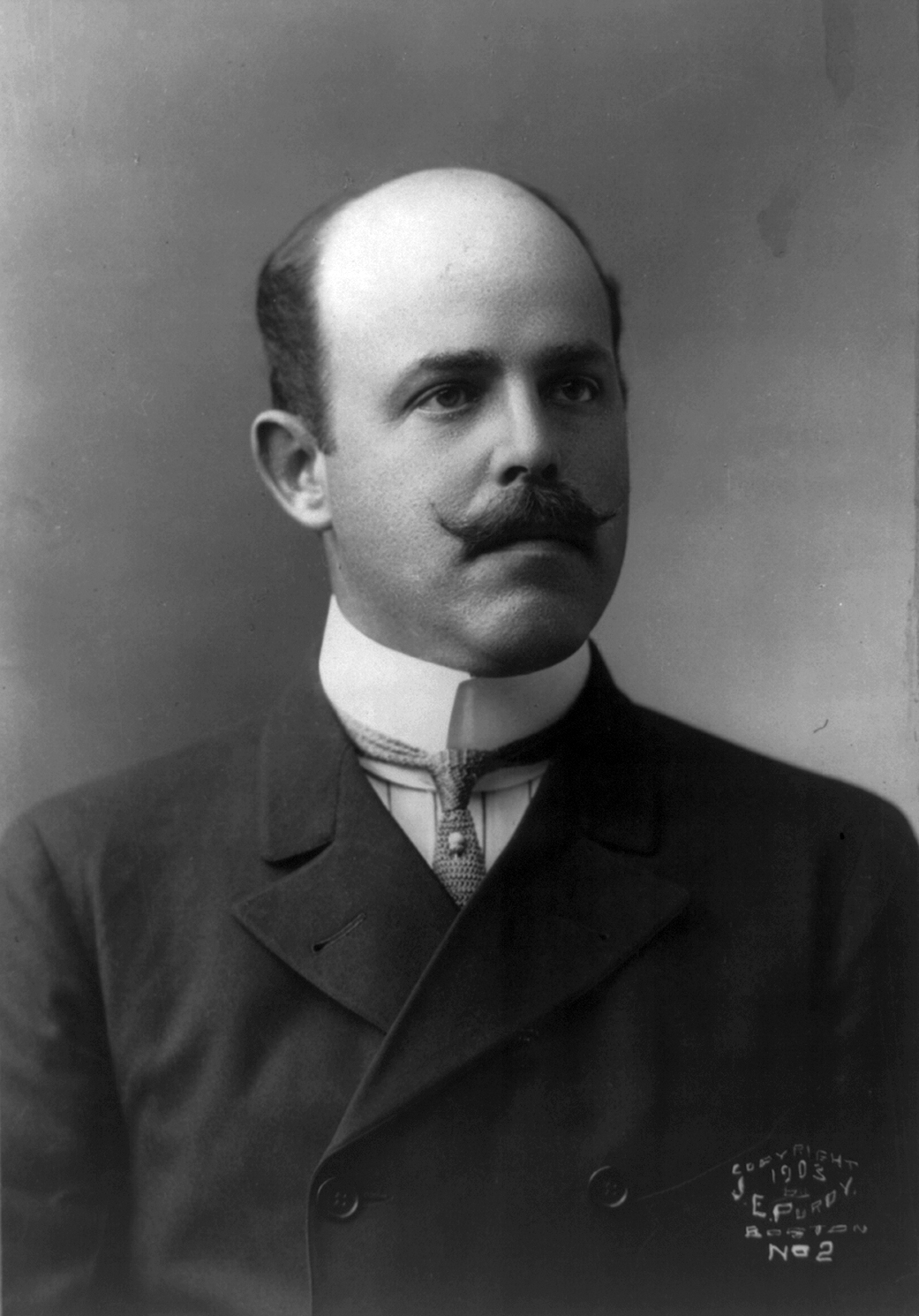 In 1912, when Theodore Roosevelt bolted the Republican Party in opposition to incumbent William Howard Taft and ran as a third-party candidate, it put Nicholas Longworth in a very tough position.

Like former House Speaker John Boehner, Longworth was a Republican Party stalwart and a member of Congress who hailed from Cincinnati. He was also married to Roosevelt’s daughter Alice, who aggressively supported her father’s insurgent campaign.

Longworth chose his party over his wife by backing Taft over his father-in-law. While that decision put a chill into his marriage, it didn’t hurt his career in the long run, although he did lose his House race during that brutal election campaign to a Progressive candidate supported by Alice Roosevelt. He would later win reelection in 1914, eventually become Speaker of the House and have his name put on the building that houses the Ways and Means Committee.

When former Ways and Means chairman and current Speaker Paul Ryan (R-Wis.) meets with presumptive Republican presidential nominee Donald Trump this week, he will face a similarly difficult decision. Should he support Trump, whom he clearly dislikes, or should he take a flier on a possible third-party campaign, say, of Mitt Romney or possibly Jeb Bush?

Teddy Roosevelt thought that Taft had rejected his legacy and progressive governance. The triumph of Trump is a clear rejection of the Bush family legacy and its definition of conservative governance.

Jeb Bush, his brother and his father refuse to endorse the Republican nominee, evidence that this election will serve as a clean break from the W. years. That seems to be popular with the Republican primary voters but toxic to Washington insiders who cling to the belief that the Bush years were good for the GOP.

What happened in 1912 is instructive.

Woodrow Wilson beat both Taft and the Bull Moose Party with more than 400 electoral votes by combining many of the progressive elements of good government, which appealed to the North, with a racist outlook that worked in the South. He was the first president born in the South since Andrew Johnson gained the White House after Abraham Lincoln was assassinated.

Wilson’s eight years in office helped centralize power in Washington and laid the foundations for the welfare state. He also broke his promise to keep us out of World War I and then became the key driver of the disastrous Treaty of Versailles, which helped to set the stage for World War II.

There are a lot of Republicans today who are thinking about following Teddy Roosevelt by starting their own third party to challenge Donald Trump.

The #NeverTrump people, having been embarrassed and outgunned in the primary fight, have now pledged to stop the billionaire during the general election.

Like Roosevelt, they are getting to the game late. Unlike the Bull Moose Party, they don’t yet have a candidate. Nor do they have a rationale for such a campaign outside of simmering contempt for Trump.

For Ryan, the stakes are very high.

If he declines to support his party’s nominee, it’s unclear at this stage what the long-term ramifications for him will be, but my guess is they won’t be pleasant. I don’t know if Trump is a flash in the pan or a sign of bigger things to come, but I do know that change has to come to the Republican Party if it wants to be viable moving forward.

And if Ryan bites the bullet and supports the nominee? Well, it worked out for Nicholas Longworth.