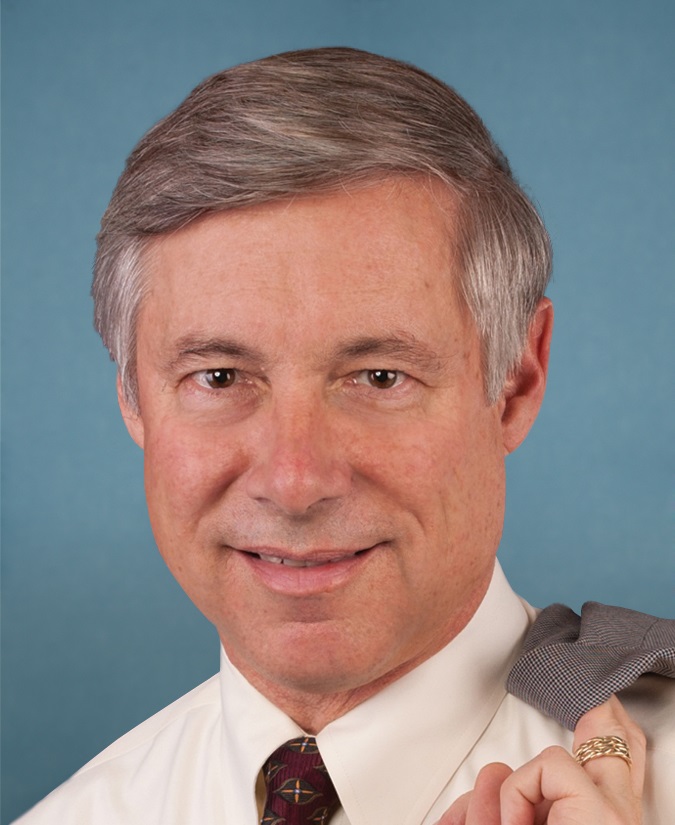 Unless you are naming a post office, it’s not easy getting a House Committee to vote unanimously for any single piece of legislation.

Sure it happens from time to time, but making laws is a messy business, and except for the most non-controversial of issues, getting everybody on the same page for significant legislation is pretty rare.

But that’s exactly what the Energy and Commerce Committee did, under the leadership of Chairman Fred Upton on legislation that could lead to the next generation Human Genome project. On a completely bipartisan and completely lopsided vote, House Republicans and House Democrats voted to recommend Upton’s 21st Century Cures bill for consideration to the House Floor.

That vote signified a couple things.

First, that Fred Upton and his staff know what they are doing when it comes to running a committee.

Over a several year process, Upton worked with key Democrats, like Diana Degette, to get their buy-in.   He also brought in key stake-holders from industry and interest groups to get their perspectives. He was careful in building his alliances, and his staff, knowledgeable on the subject matter, provided excellent counsel to the all of the members of the Committee.

Second, the subject matter itself is very popular.   Nothing polls better when it comes to government spending than investment in medical research. Nothing.

The American people understand that when the government spends aggressively on medical science, that they someday might benefit directly from that research. The Human Genome project was a direct result of the doubling of the NIH research budget in the late 1990’s. By cracking the DNA code, researchers now have a better understanding of how cancer metastasizes, how Alzheimer’s deteriorates the brain, how other diseases progress.

Voters understand that the more we pour into health research, the better chance we have for finding the next big cures.   For the politicians, voting for this increased research funding is a no-brainer.

The 21st Century Cures bill is sophisticated. It just doesn’t spend more money in hopes that somehow the increased investment will lead to more cures. It also cuts down on needless bureaucracy at the FDA, removes barriers to increase collaboration among researchers, modernizes clinical trials, and provides new incentives for rare diseases.

There is no doubt that some folks aren’t completely happy with the bill, but that’s to be expected for a major piece of legislation that some experts are saying could as “transformational as the National Cancer Act of 1971.”

The government can play a significant and helpful role in making America healthier through better-funded medical research.   The 21st Century Cures Act is a significant and important step forward and Fred Upton and his staff deserve a ton of credit for making it happen.