5 Things Mike Pence Should Try To Do Tomorrow 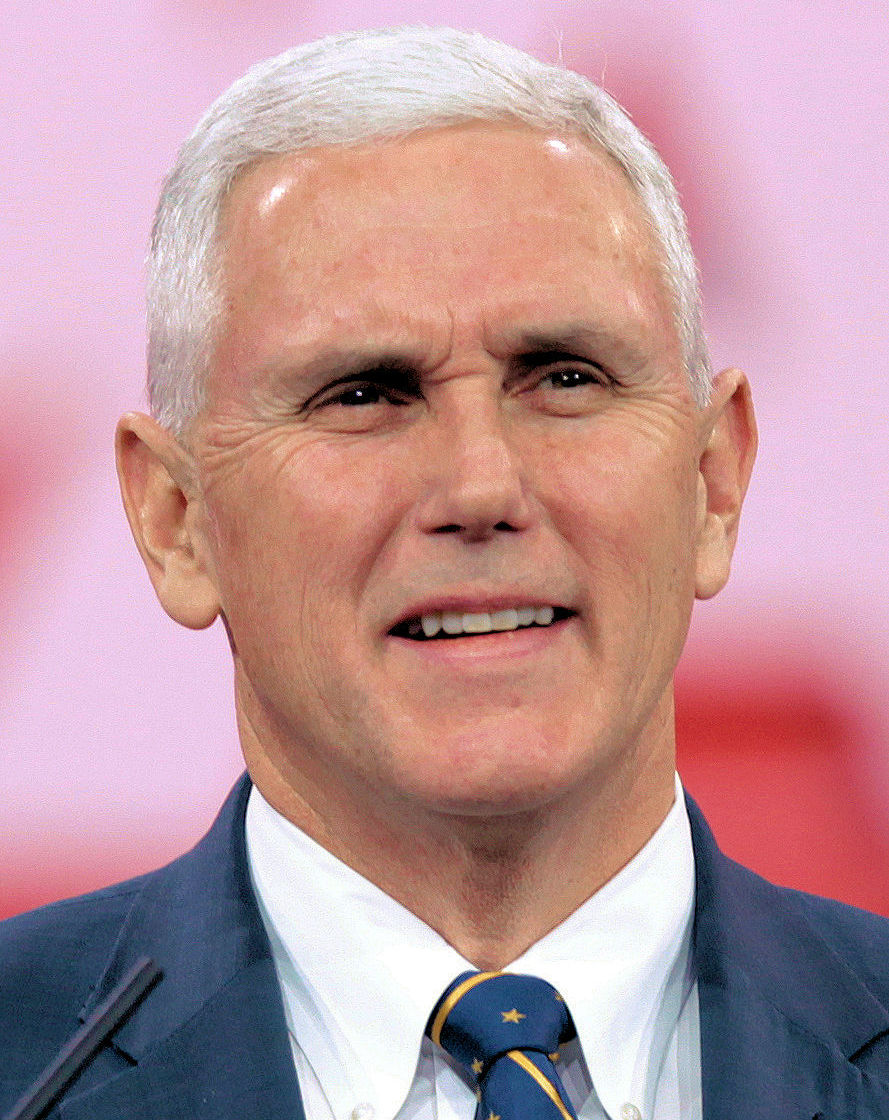 After the headlines of the past week, the stakes are high for Mike Pence going into Tuesday’s vice-presidential debate. Here are five things Republicans will be watching for him to do.

1. Change the narrative. Donald Trump’s personality quirks have driven the discussion since his debate last Monday with Hillary Clinton. Mr. Pence needs to bring the discussion back to the concerns of average Americans and away from tabloid concerns. He can do this by talking about the Obama administration’s failures to help middle America, whether through the decline of manufacturing jobs, bad trade deals, growth in crime, or the breakdown of the family structure in the face of a sputtering economy.

2. Testify to his running mate’s character. Mr. Pence is trying to convince voters that putting Donald Trump in the Oval Office won’t be a huge mistake. Mr. Trump has been characterized by opponents as a narcissistic racist who is practically bent on surrendering this country to Vladimir Putin. By painting another picture of the Republican nominee, Mr. Pence can help voters see him as a good-hearted person who can be trusted with power, knows how to lead, and knows how to delegate.

3. Go on offense against Hillary Clinton. Mr. Trump laid nary a glove on his opponent in the first debate. Mr. Pence has an opportunity to tell voters that Mrs. Clinton is not qualified to be president, most likely by focusing on her record and mistakes she made while secretary of state, such as her approach to Libya and the aftermath there, and her use of private email.

4. Drive a wedge between Hillary Clinton and Tim Kaine. There are a few issues over which the Democratic running mates disagree. Mr. Kaine, who is Catholic, holds a different position than Mrs. Clinton on federal funding for abortion. Mr. Kaine aggressively supports free trade and most likely would have supported the Trans-Pacific Partnership agreement if he were not on the Democratic ticket. Mr. Pence could exploit these differences between Mr. Kaine and his running mate, as well as their differences in approach to Congress’s authority over military action.

5. Emphasize that this election is about a change ticket vs. the status quo. The only way Donald Trump wins this election is if voters look past his various perfidies and see him as someone who can bring necessary change to an increasingly unpopular Washington. Mr. Pence’s job Tuesday is to aggressively portray the Clinton-Kaine ticket as the last defense of the status quo. Amazingly, much of both the Republican and Democratic establishments want Hillary Clinton to win. For Mike Pence, who has clashed with the GOP establishment in the past, the debate is a moment to wear that opposition with pride and hold up his running mate as a champion of those who have been left behind by Obama administration and ridiculed by the Clinton campaign.