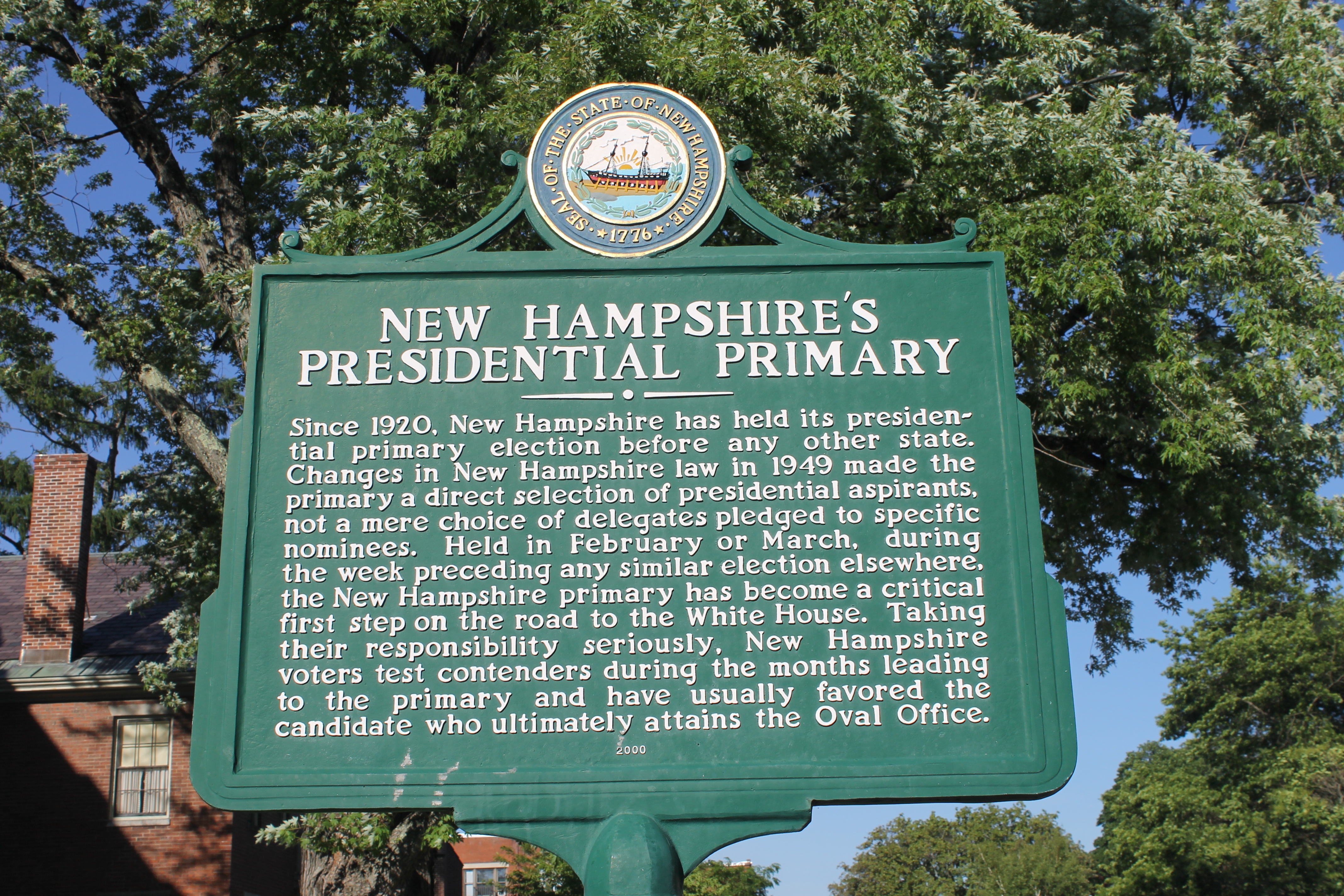 New Hampshire doesn’t necessarily pick winners, but it can sure winnow out the losers.

1. Who will still have donors going into South Carolina? If you don’t have the benjamins, you can’t run for president. Come Wednesday morning, donors will look hard at who is viable and who is not.

2. What’s the spread between the first and second finishers and then second and third? If all the candidates are tightly bunched, New Hampshire means nothing. If the top three can break out, then it truly is three tickets out and on to South Carolina.

3. Which governor tops the polls? I think that, ultimately, the voters will want someone who has executive governing experience. The question is, Which one?