Congratulations to the top two winners of Caption Contest #5, Adam Schultz and Mike Mullen! Adam and Mike have each won a Feehery Theory mug. 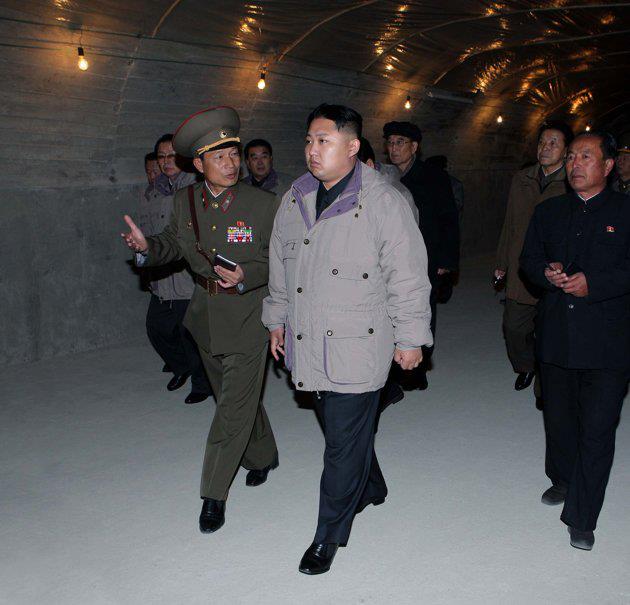 Adam's winning caption is, "He's explaining to him why the White Sox built their stadium next to I-94 on the South Side of Chicago."

Mike's winning caption is, "Your father realized we needed this tunnel so he dug it himself, in less than an hour."