We Need More Than Bombs and Bombast to Beat ISIS 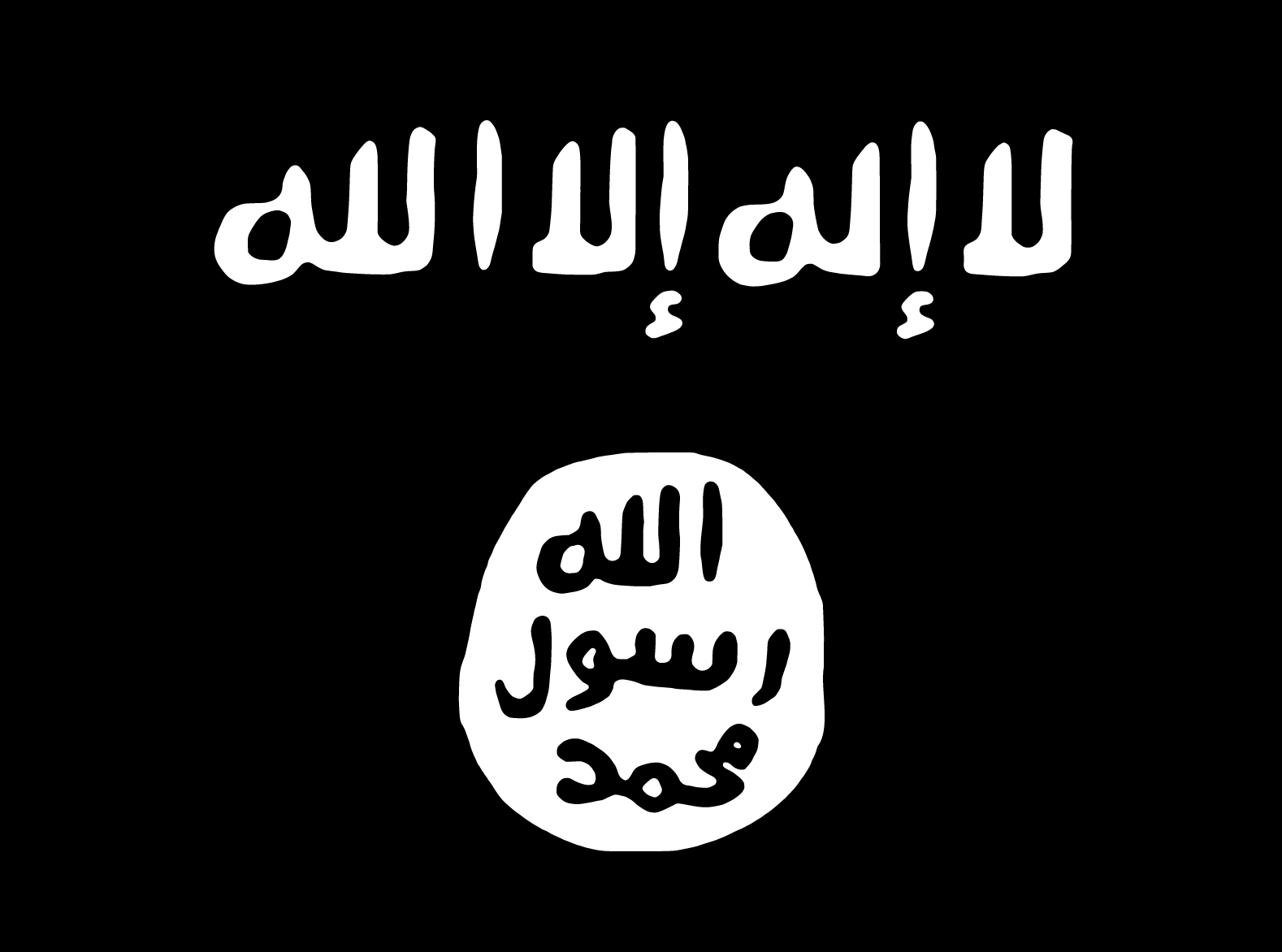 The Islamic State in Iraq and Syria (ISIS) has been on a roll lately.

And it will take more than bombs and bombast to beat them.

It will take a smart strategy with America in a leadership position, working not only with our allies but also with people we don’t like very much — that includes the Russians and the Iranians.
President Obama has largely been absent without leave when it comes to fighting these extremists. The Obama doctrine of leading from behind isn’t working.

It turns out that ISIS isn’t junior varsity when it comes to terrorism. ISIS is the real deal.

It wasn’t just a coincidence that Obama said ISIS was largely contained just hours before the Paris attacks commenced. It was a further example of the president’s ineffectiveness in this war that has taken hundreds of thousands of innocent lives.

Because we live in America, we largely forget that ISIS hasn’t just killed 129 Parisians. The day before, suicide bombers from the group killed more than 40 Iranian partisans in Lebanon. Terrorists also placed a bomb on a Russian commercial jet, killing 224 just a few days before that.

Most Americans have focused their attention solely on the Parisian attacks, posting pictures of the Eiffel Tower on their Facebook pages or otherwise expressing solidarity with our French friends. We shouldn’t lose sight of those other attacks though, because they show the power of nonstate actors to create chaos and mayhem.

ISIS waged war against the Persian Empire in Lebanon, the Russian Empire in Sharm el-Sheikh and Western civilization in Paris, all in a week’s time.

And they did it by deploying, all told, fewer than 50 people, a few suicide bombs and some machine guns.

Why Paris and not New York? That’s the question Americans immediately ask themselves when attacks like this happen overseas. We seem so vulnerable to these kinds of attacks. We are a nation of soft targets.

We should be careful not to make this a fight between Christianity and Islam. That only strengthens ISIS. The more we express hate toward Muslims, the more we help the Islamic State recruit disaffected Muslims.

ISIS wants to radicalize us so that they can radicalize their co-religionists. We shouldn’t make it easy for them.

I think it makes perfect sense to be very careful about the refugees we allow into America from war-torn areas like Syria. We have the luxury of an ocean and thousands of miles to be more deliberate. But once we allow some to come here, we need to do our best to make them feel welcome and learn how things are done here in America.

The overwhelming majority of Muslims who immigrate to America come not to spread jihad but to live the American dream. And those American Muslims are the best hope of moderating the religion that right now seems to be most prone to extremism.

In the Internet age, it’s hard to contain a bad idea.

There are plenty of young men in the world who are looking for something to do, something to believe in, something to fight for. If you are disaffected, disoriented and disgusted with modern society, if you have no job prospects and no chance to get a date with an attractive young lady, and most importantly, if you have no perspective, ISIS might seem like the place for you.

The best way to get rid of negative stories on the Internet is to flood search engines with positive stories.

The best way to get rid of Islamic terrorism is to embolden Muslim moderates to take back their religion from the bad guys.

And we need to stop leading from behind.