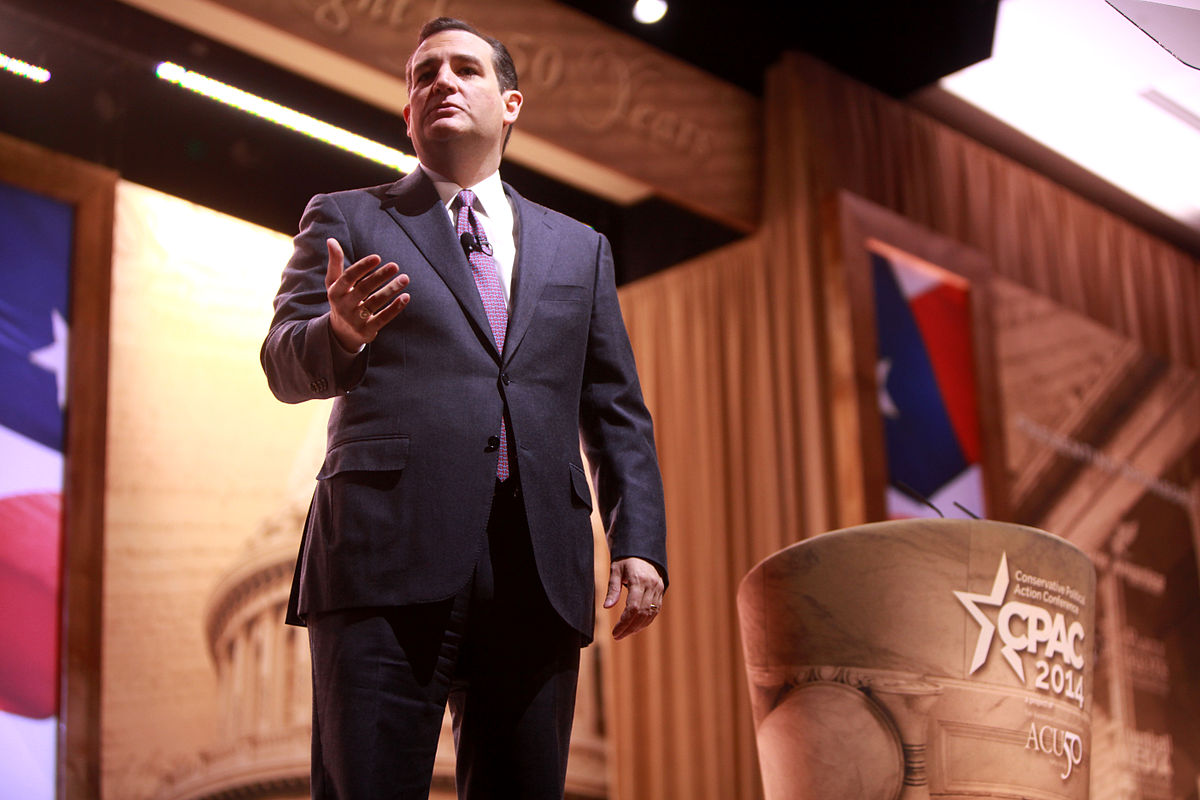 It’s the easiest story to write for the mostly younger journalists on Capitol Hill: the conservative uprising against the Republican leadership.

Texas Sen. Ted Cruz hosted a press conference last week on the House side, calling for a government shutdown unless the president accepts a provision in the “cromnibus” appropriations bill that would reverse his executive order on immigration.

It was widely reported and had the air of authenticity.

But it was meaningless.

The legislative machinery moves forward. There will be no government shutdown.

Since the election, there has been a spate of stories in every Hill rag about how conservatives are rebelling against the Speaker and the incoming Senate majority leader.

Tim Huelskamp, the Kansas congressman who barely survived his own primary, is quoted in every one. Steve King, the noted anti-immigration activist from Iowa, makes regular appearances. Louie Gohmert, the Texas congressman, likes to complain loudly and often about the president and Speaker John Boehner.

Walter Jones, the North Carolina congressman who turned sharply against the Iraq War, is another naysayer. I like Jones a lot. He is genuine in his beliefs about the war. But he is an outsider looking in, a consistent “no” vote.

And of course, Cruz is often joined by his sidekick, the junior senator from Utah, Mike Lee.

These are the usual suspects, and in every story, they are liberally quoted warning about possible coups against Republican leaders and a possible impeachment of President Obama.

They make regular appearances on talk radio, where they often find the warm embrace of pseudo-relevancy.

Their biggest champion, Rush Limbaugh, actually appeared as the lead guest on “Fox News Sunday” this past weekend. He, too, advised Republicans to push for a government shutdown, making the case that the last mass closure of the federal government didn’t hurt the GOP that much.

These are the same talk-show hosts who advised conservatives to vote for Rob Maness in Louisiana only weeks before the November Senate election there, despite all evidence that he had no chance of winning. The race then went into a runoff, and Republican Bill Cassidy eventually did win, but at an additional cost to the taxpayers.

Backbenchers are a consistent part of life in Congress. Some members of the House and the Senate simply have no vested interest in being part of the team. They march to the beat to their own drums.

Huelskamp and King remind me, in many ways, of Bill Dannemeyer and Bob Dornan, the pair of Orange County conservatives who made plenty of news in the early 1990s but not much in the way of law.

Republicans have largely learned that governing requires making tough choices and that they can’t always get their own way.

The year-end spending bill that most Republicans will vote for this week is a case in point. It will contain many conservative victories and probably some wins for liberals as well. That befits the nature of divided government and shared responsibility.

The usual suspects will complain loudly that the bill is unconstitutional and un-American and a betrayal of conservative principles.

And then they will vote “no” and happily adjourn for Christmas, comfortable in the knowledge that their advice was unheeded and their votes unnecessary.

At some point, the media needs to learn to separate the noise from the sound.

The sound of revolution does not emanate from the noise of these same usual suspects who make the same empty threats and take the same ubiquitous “no” votes.

I know it all makes for good copy. But these stories are a needless distraction from the real work of the legislative process.

I don’t begrudge the backbenchers who have made a cottage industry of their complaints. But I implore the mainstream media to do a better job of putting it all in perspective.