Uniting the GOP on Immigration 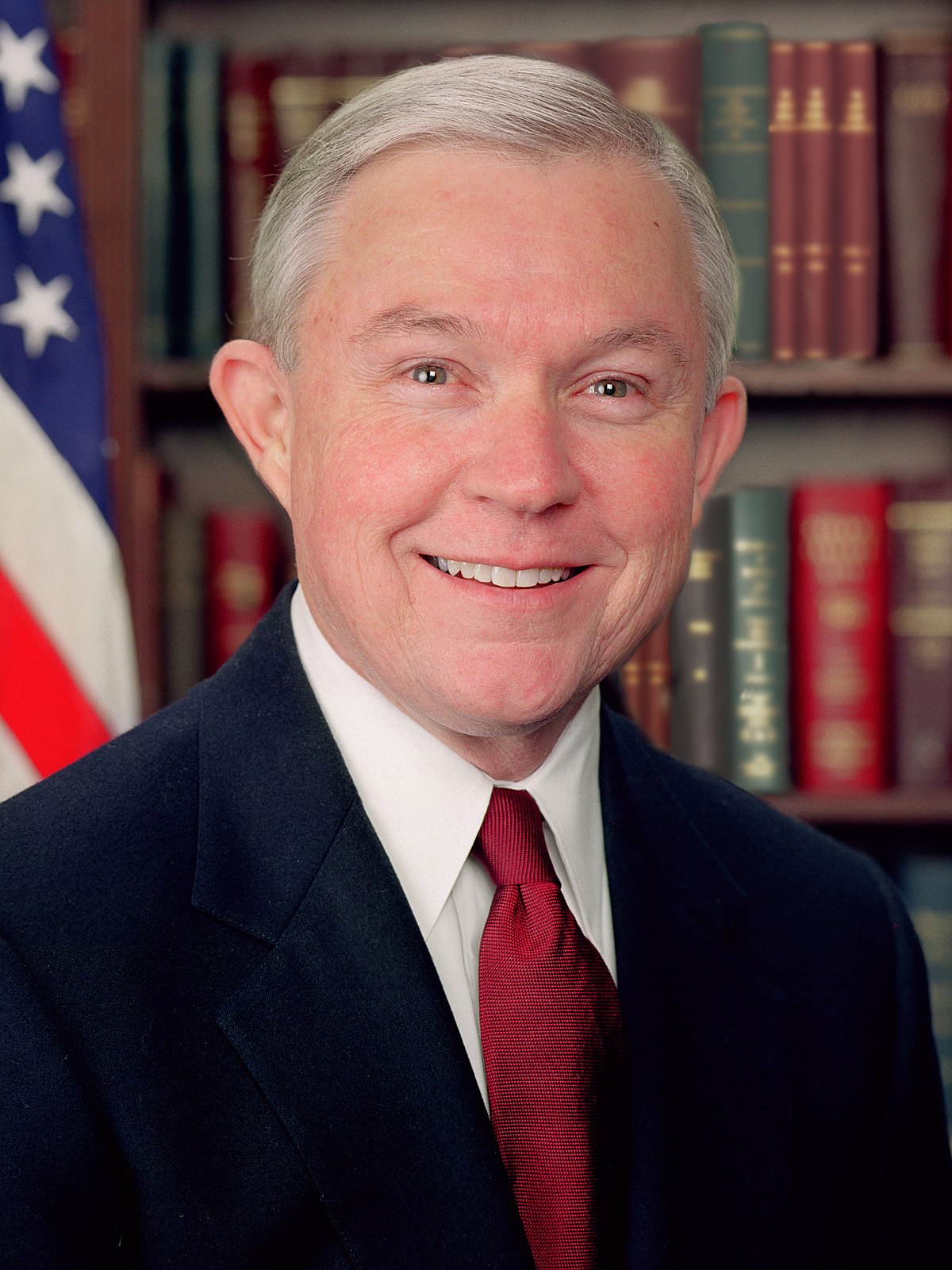 There is one thing President Obama can do to unite Republicans on the issue of immigration.

And that is to take the law into his own hands.

To say that there is a diversity of opinion within the Republican Conference on immigration is an understatement.

Marco Rubio, whose home state of Florida has more new arrivals into America than any other state, makes political and economic arguments in favor of fixing our broken system.

Some California House members, who have large Hispanic populations, make political arguments in favor of reform, while other California Members who face tough primary opposition, make precisely the opposite case.

The Chamber of Commerce is a huge proponent of reform, as is the Business Roundtable and Americans for Tax Reform.   Jim DeMint’s Heritage Foundation has been leading the fight against it.

CATO, the libertarian organization, favors open borders.   Most voters, on the other hand, want to shut the border down.

All of these politicians and organizations agree on one thing:  The President shouldn’t use his executive powers to give “amnesty” to millions of undocumented immigrants.

They oppose the President on a variety of grounds.

But all agree that what the President purports to do is unwise and will spoil the well for further legislative action for the rest of the year.

Wouldn’t he want to avoid united the Republicans on immigration with one ill-advised executive order?