Turning Its Back on the Age of Jackson 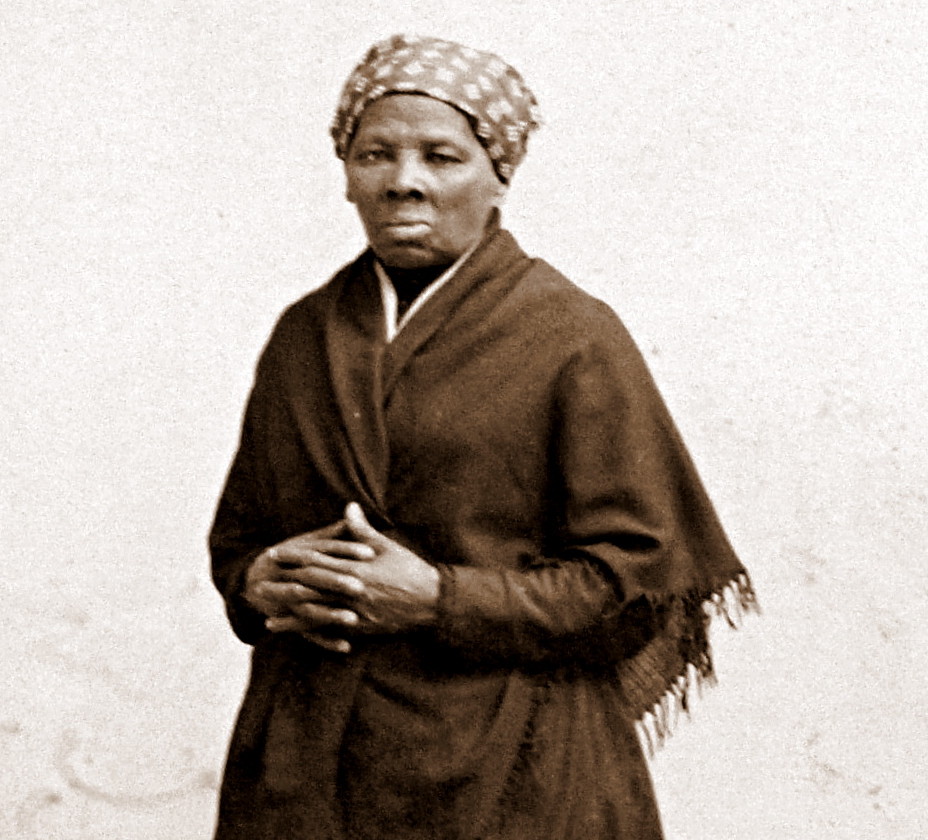 A day after Donald Trump swept most of New York State’s delegates, trouncing his two remaining opponents by wide margins, the Treasury Department announced that it was kicking Andrew Jackson off of his honored spot on the twenty-dollar bill and replacing his visage with that of Harriet Tubman.

There is more symbolism here than initially meets the eye.

Barack Obama became President by first winning the Democratic nomination, and he won that nomination by giving a great speech at a Jefferson Jackson Day dinner right before the Iowa caucuses.

While Thomas Jefferson has long been the symbol of the brains of the Democratic Party, with all of his talk about human rights and freedom of religion and such, it was Andrew Jackson who represented the populist heart of the party.

It was Jackson who brought in a whole new class of voters who shook up the establishment and changed forever the face of campaigning in American politics.

And for more than a century and a half, that populist impulse became of common feature of the Democratic Party.  It was that impulse that railed against the big banks, that distrusted free trade, that disliked big business.

But that party has long since left Andrew Jackson.  Hillary Clinton is no populist although she tries to play one of television.  She is no rabble-rouser.  She actually great distrust of the people.  She doesn’t think they are smart enough to protect their own interests.  She prefers that big government take care of the needs of the people.

Bernie Sanders says he a populist but he too is in favor of a bigger, more centralized government.  He too distrusts the people to make their own decisions.  He might be closer to Jackson on some issues (like the banks), but he cloaks his centralizing tendencies in a veil of populist rhetoric.

Jackson was by no means a perfect human being.  He murdered Indians.  He was a slave-owner.  He took on stupid fights like getting rid of the Second National Bank, which sent the economy into a tail-spin.

In many ways, the logical heir to the Jacksonian legacy is Donald Trump.

And like Jackson, who bitterly opposed a “corrupt bargain” that delivered his chief nemesis John Quincy Adams to the White House instead of him, Trump is decrying what he calls the corrupt delegate process.

What Henry Clay did to help Adams to the White House was perfectly legal, just as what the Republicans may do to nominate somebody other than Trump in Cleveland would be perfectly legal and ethical, but that’s not how the Trump/Jackson voters see/saw it.

Of course, the fact that President Obama, the nation’s first African-American President, would replace Andrew Jackson with Harriet Tubman is only a further example of how the Democratic Party has changed utterly and how it has disowned Andrew Jackson and the populist voters who changed the politics utterly in the 1820’s and 1830’s.

Many pundits will applaud what the Obama Treasury Department did by turning its back on the Age of Jackson.  I think it says more about the Democratic Party today than it says about the Andrew Jackson of yesterday.