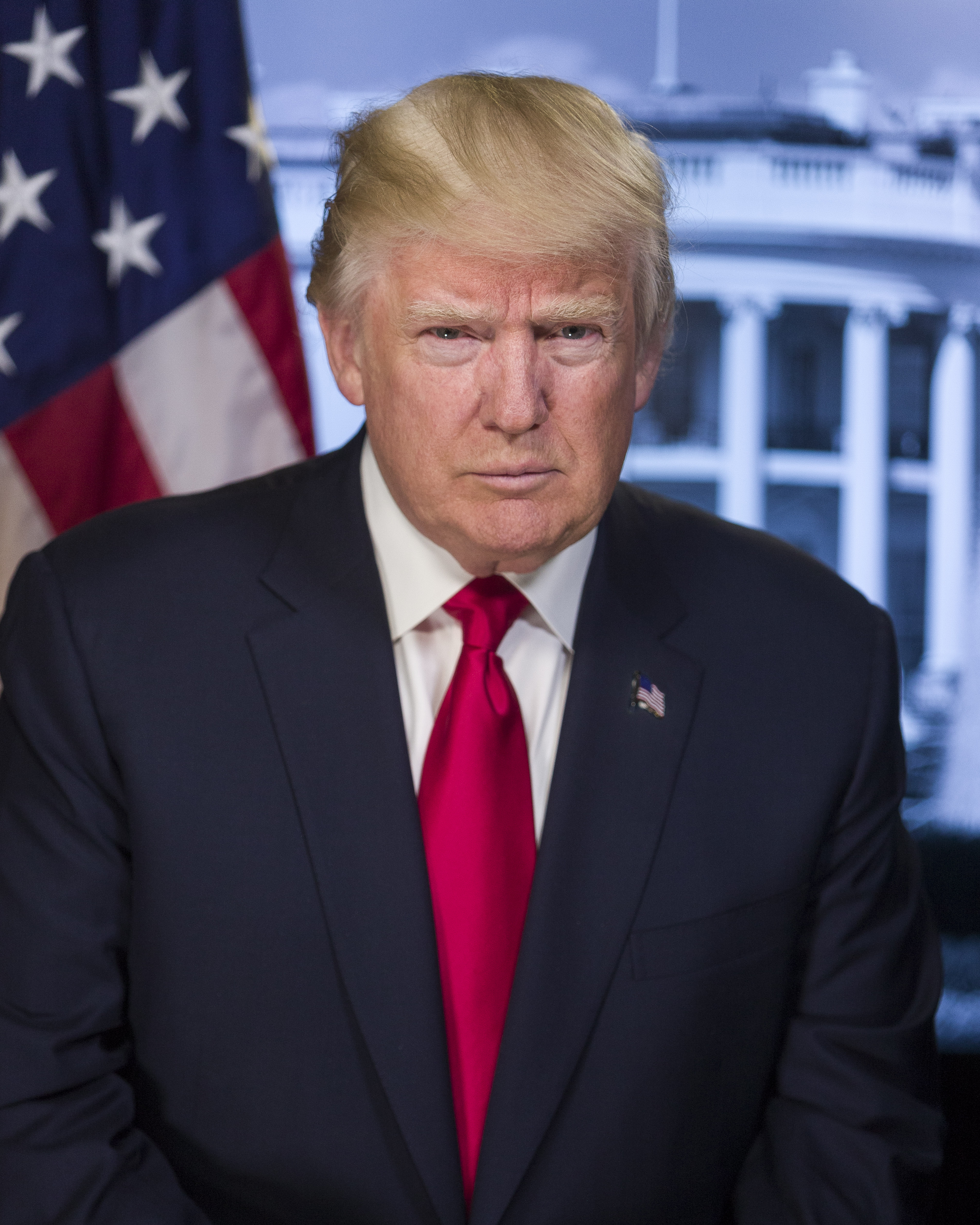 Although Republicans have a bigger majority in the House than the Senate, the conventional wisdom holds that the GOP is in more danger of losing control of the lower chamber than the upper.

This is mostly because of the quirks in the electoral map, where Democrats have to defend far more vulnerable seats in the Senate, and because the average loss for the president’s party in an off-year election is about 37. Republicans currently have a 27-seat majority.

It is hard to survive a wave election if you are the one that gets caught up in the wave. But I think the uniqueness of the Trump administration and the president’s quirks give Republicans a fighting chance to survive a tsunami, should one develop in opposition to the new administration. This won’t be easy, because there are a lot of dangerous cross-currents out there, including a passionate base of Trump support and an equally passionate base of Trump haters. Here are my five tips for members of the House to survive the next election.

Focus on what he signs, not what he says: Donald Trump says a lot of things all the time. Some of the things he says are even true. But remember when your mother used to tell you: sticks and stones will break your bones, but words will never hurt you? Trump’s words may, at times, be annoying and, at times, may be a great distraction, but what really matters is how the bills he signs into law and how his executive orders help or hurt your constituents. Make sure that as a member of Congress you separate the noise from the substance.

Do your job: members of Congress often get caught up in the daily distractions, including fundraising, that come with the job and forget what their constituents sent them there to do, which is to represent their interests. Getting your casework done, responding to constituent inquiries, meeting industry leaders in your district, and getting back to the district are all essential parts of the job. Making the most of your committee positions is also vitally important. Going to the House floor and speaking up on behalf of your district might seem mundane, but it plays well back home. Members who lose lose because they don’t focus on their work.

Leave the punditry to the pundits: sometimes a member will want to opine on world affairs and on the affairs that make the White House such an interesting place to observe. It is always nice to have a quotable representative, especially if you are in the media business, but the fact is that being in the media all the time is not always the smartest strategy. This president is especially sensitive to slights from those who pontificate in the media. Why alienate Mr. Trump if it doesn’t serve any broader purpose? Worse, why alienate his voters and supporters, who make up a huge percentage of the GOP political base?

Never stop trying to build coalitions, in Congress and at home: a member of the House has one vote, which he or she must leverage to get the maximum return. The clever member of Congress never stops meeting with people, never stops trying to build relationships to help turn that one vote into a winning coalition. Politics is a people business and the most effective politicians are those who are open to meeting with everybody, even those with whom they disagree. A representative must always aim to represent the entire district, including the reddest and the bluest parts. People will vote for somebody, even if they disagree with him or her on key issues, if they feel they will get a fair hearing and are treated respectfully.

Set the right expectations and then exceed them: my former boss, Denny Hastert, used to always preach the importance of underpromising and overdelivering. It is good political advice that is rarely taken these days. Had Republicans not all promised to repeal and then replace Obamacare and, instead, had promised to make essential changes that would make health care more affordable for more Americans, they be in a much stronger position today. Most voters have lost faith in their elected representatives, because they don’t believe that the politicians will do what they said they would do. Voters will give credit to the politician who doesn’t make wild promises but instead makes keepable promises and then goes about keeping them.