The Super Rich Should Pay Their Damn Taxes 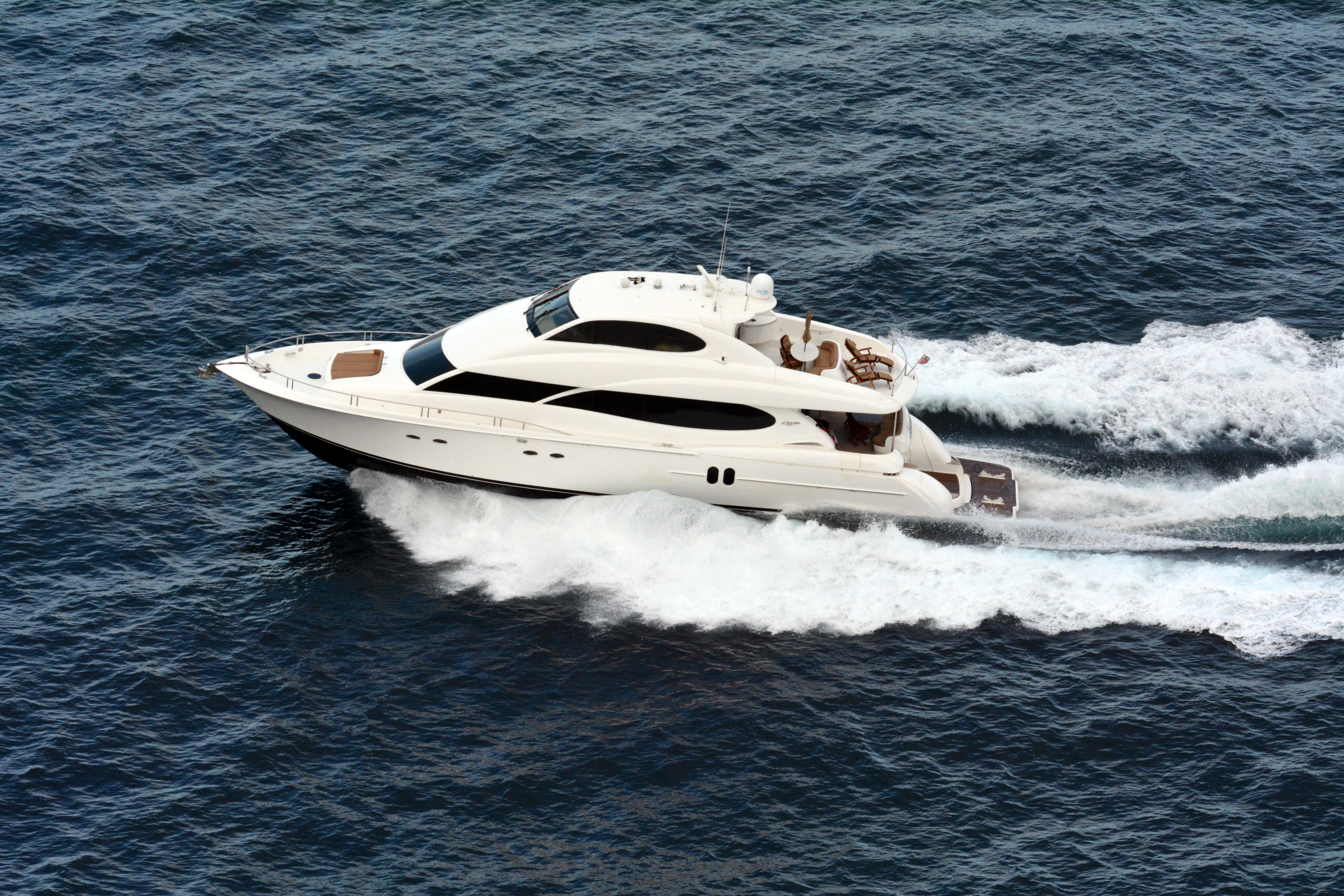 In a properly functioning democracy, politicians would work extra hard to make certain that the very, very wealthy would pay an appropriate amount of taxes.

The New York Times just published an expose about how the super-wealthy avoid paying taxes. “With inequality at its highest levels in nearly a century and public debate rising over whether the government should respond to it through higher taxes on the wealthy, the very richest Americans have financed a sophisticated and astonishingly effective apparatus for shielding their fortunes. Some call it the “income defense industry” consisting of a high-priced phalanx of lawyers, estate planners, lobbyists and anti-tax activists who exploit and defend a dizzying array of tax maneuvers, virtually none of them available to tax payers of more modest means.”

Of course, everybody already knows this is happening. They know that the very rich do everything they can to avoid paying taxes. Some even move full-time to places like the Cayman Islands or Bermuda so that they can pull one over on Uncle Sam.

It was once rumored that when F. Scott Fitzgerald said that the rich are different from you and me, it was Hemingway who replied, “yep, they have more money.”

And with that money, they buy more influence, especially in the post Citizens United world that we all live in.

Paul Ryan has announced that he is going to move tax reform in Congress next year.

We need business tax reform that sets the corporate rate at 25%, to attract companies here instead of encouraging them to go elsewhere and close the loopholes to make sure they pay those rates.

We need individual tax reform to lessen the burden on middle class taxpayers and increase the burden on the super-wealthy. And once again, we need to close loopholes and make sure the very rich pay an appropriate and fair amount.

In the last election, it was revealed that Mitt Romney paid only a 14% tax rate on his huge income.   And his tax reform plan would have done nothing to increase that rate on him, which was politically idiotic.

Donald Trump’s plan would similarly cut his own taxes. I think we can all agree that Donald Trump doesn’t need or deserve a tax cut.

One of the responsibilities for being a citizen in this country is paying taxes.

The super-rich shouldn’t be allowed to avoid paying their fair share.

It’s bad for our democracy.

There used to be a concept in American life called noblesse oblige, the idea that with great wealth came great responsibility.

These days, the noblesse seems more intent on avoiding their taxes than serving their fellow citizens. It’s shameful. They should be embarrassed.