The Path to Baltimore Paved With Good Intentions 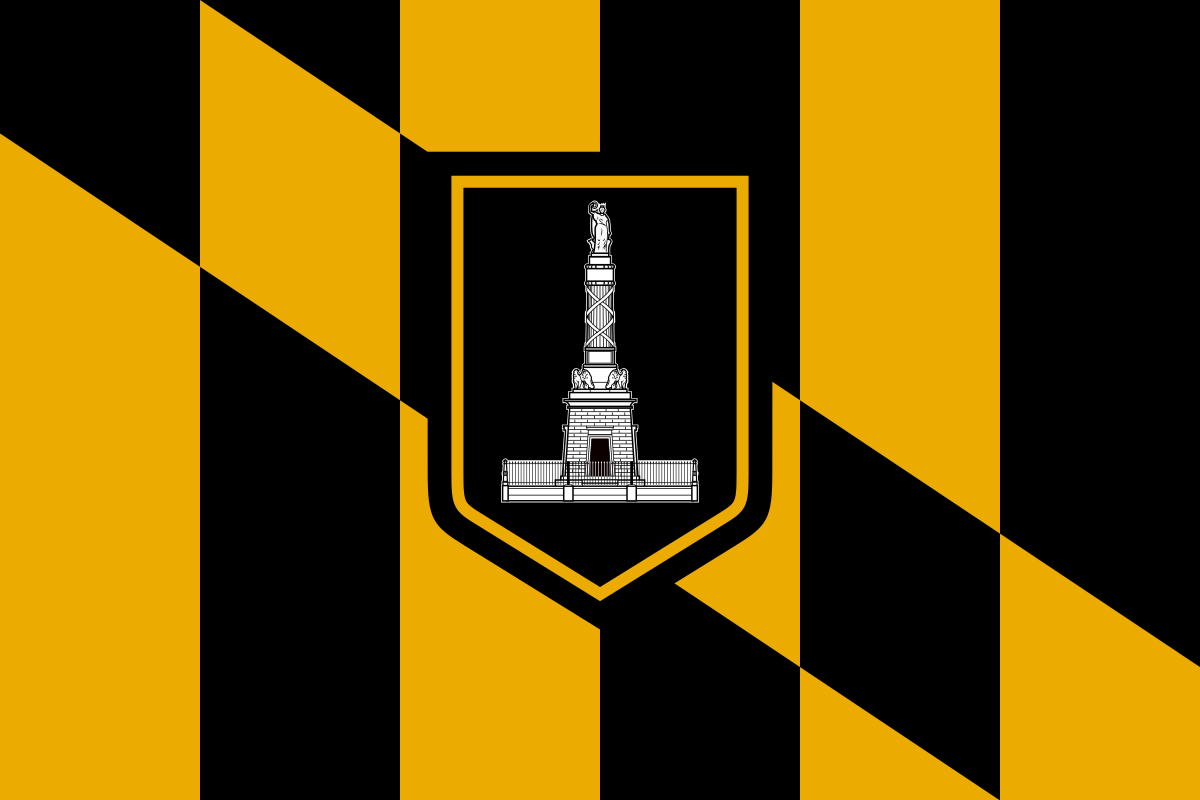 In many ways, I don’t blame the Baltimore protestors.

According to a Rasmussen survey, 62% of the American people believe that government has too much power.

I am surprised that that number is not higher.

Of course government is too powerful, too intrusive, too able to ruin lives in the pursuit of a “greater good.”

To me, it all started with a mandate that everybody must wear seat belts.

And don’t think that doesn’t happen.

It happens all the time and it happens to all kinds of citizens.

From seat belts, we went to road blocks for drunk driving.

Again, a pretty good public policy. People shouldn’t be driving drunk. But road blocks give the police tremendous power to get involved in the lives of citizens. Too much power, in my opinion.

And then we did the war on drugs. That gave the police and the Federal government even more power to investigate the private lives of citizens. It gave them a license to break down doors in the middle of the night, to throw a whole generation of young black men in prison, and to investigate, intimidate and otherwise attempt to stamp out a market place that is awfully hard to stamp.

I don’t do drugs and never have. But I honestly don’t care if other people decide to smoke pot. It’s a bad decision, but none of my business.

And now we have the state investigating parents who let their 9 and 10 year old kids play in the park by themselves.

When I was a kid, my parents told me to get out of the house and go play, and don’t come back until it was dinner time.

All of these public policy decisions made by politicians voted in by the American people are enforced by the police state.

I don’t blame the cops for this. They are doing their job, and it is a dangerous job, made more dangerous by an increasingly hostile public, especially in poorer sections of America.

There is plenty of crime that needs to be investigated, prosecuted and prevented.

There are rapes, murders, burglaries, robberies, scams, rip-offs and host of other things.

But in my view, the cops should be spending their time going after real criminals who have injured real victims.

Let’s limit the power of the police state.

And let’s give people the maximum freedom to live their lives as they want.

Prohibition didn’t work. We should learn that lesson.

It is often said that the path to hell is paved with good intentions.

Our public policy has had a long history of good-intentioned public policy that has built up a huge government and a police state built to enforce their dictates.

When is enough enough?

I think we are getting pretty close.