The Feehery Theory on The Mythical Blue Wave & Political Campaigns 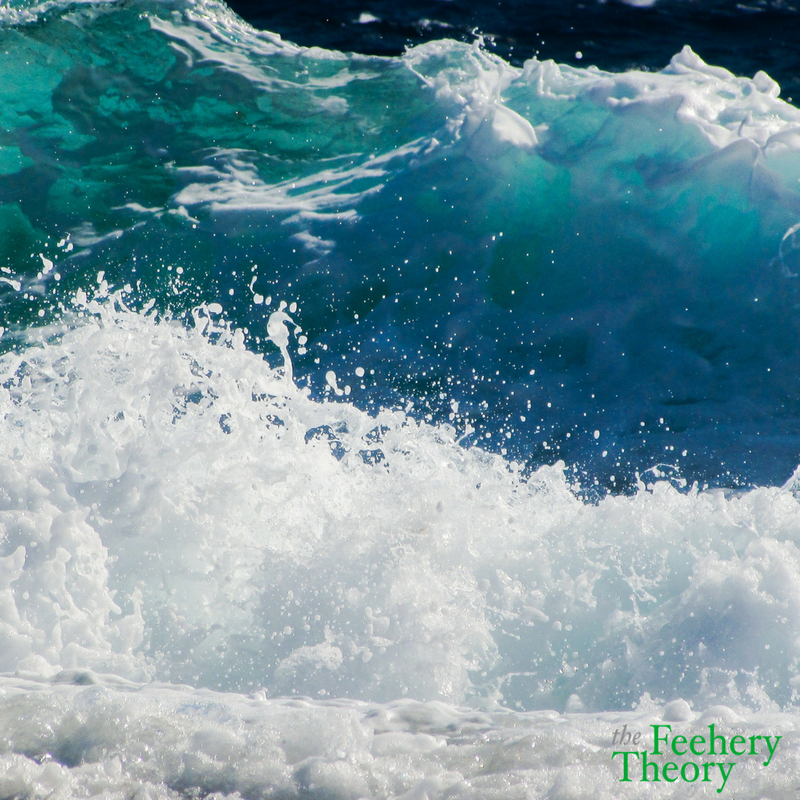 You can’t win a modern campaign without money. It’s necessary to pay professional campaign staff, to mobilize voters, to run advertisements, to get your message out.

But money by itself is not enough. Just ask President Phil Gramm or President Jeb Bush.

You need to have the right message to fit the right time.

You can have great qualifications and a huge Rolodex, but if you can’t articulate simply and effectively what you want to do once you gain the political office you seek, you won’t win.

But for the message and the money to have an impact, you must have voters that are willing to hear what you are saying. That’s what makes the political map so very important, especially in congressional races.

Voters have their own particular biases and self-interests. Some folks vote for the same party over and over again, based on nothing more than family tradition. The solid South voted Democrat for decades after the Civil Rights Act was passed into law, for reasons stretching back to the Civil War.

It is the common assumption that Democrats are going to win back the House and make a real run at the Senate. That may be the case because there is real anger among the Democratic base about President Trump and his tweets.

But a close analysis of the three Ms seems to indicate that the reality might play out a bit differently.

Certainly, Democrats have been successful in using social media platforms to raise lots of money for some of their candidates. Their United Blue program has been especially effective in connecting small-dollar donors to several different challengers, and as Bloomberg News reported, in the top campaigns Democrats took in $53.6 million through the first quarter of 2018, compared to $40.2 million for Republicans. But as they further report, “Those dollars, however, have been split among many more Democrats than Republicans, 75 to 38. When overall totals for the top Republican and top Democratic fundraising candidate in all 23 districts are aggregated, the Republicans have $27.6 million in the bank, compared with $17.7 million for Democrats.”

At the national level, Republicans have raised far more money than the Democrats. According to the latest number, the Republican National Committee has raised $171.6 million, while the Democratic National Committee has raised only $87.7 million, and it has only almost 10-to-1 advantage when it comes to cash on hand. This money is used for party building, get-out-the-vote operations and other essential elements to any campaign.

Now, let’s look at the message pushed by the two parties.

Democrats want to make this race all about President Trump. They want to repeal his tax cuts, as House Minority Leader Nancy Pelosi (D-Calif.) promised in a press conference, and replace it with more government spending.

But a battle over tax policy is not what is really animating the Democratic base. What really gets the progressive left is the chance to impeach the president and possibly remove him from office.

They don’t want to be a check on the president and his power. Instead, they want to nullify the election and install somebody more to their liking.

My own experience at using impeachment as a device to drive voters to the polls is that it doesn’t work. In the 1998 election, we promised to impeach Bill Clinton because he lied about his sex life, but that excited only the most partisan of the conservative base.

Most voters in 1998, and I think most voters in 2018, cared more about the growing economy than they cared about Washington parlor games. And that happens to fit in well with Republican messaging.

Finally, there is the map.

Republicans have a distinct national advantage going into this election. As Mother Jones reported in March, “A new report from the Brennan Center for Justice calculates just how much of a landslide Democrats will need in order to win in districts that were drawn specifically to withstand Democratic waves and elect Republicans. The result, report co-author Michael Li says, should be a ‘reality check’ for Democrats.” To win the House, the Democrats would have to win the popular vote by 11 points, according to this left-leaning organization.

Is that possible? Yes. Probably? No.