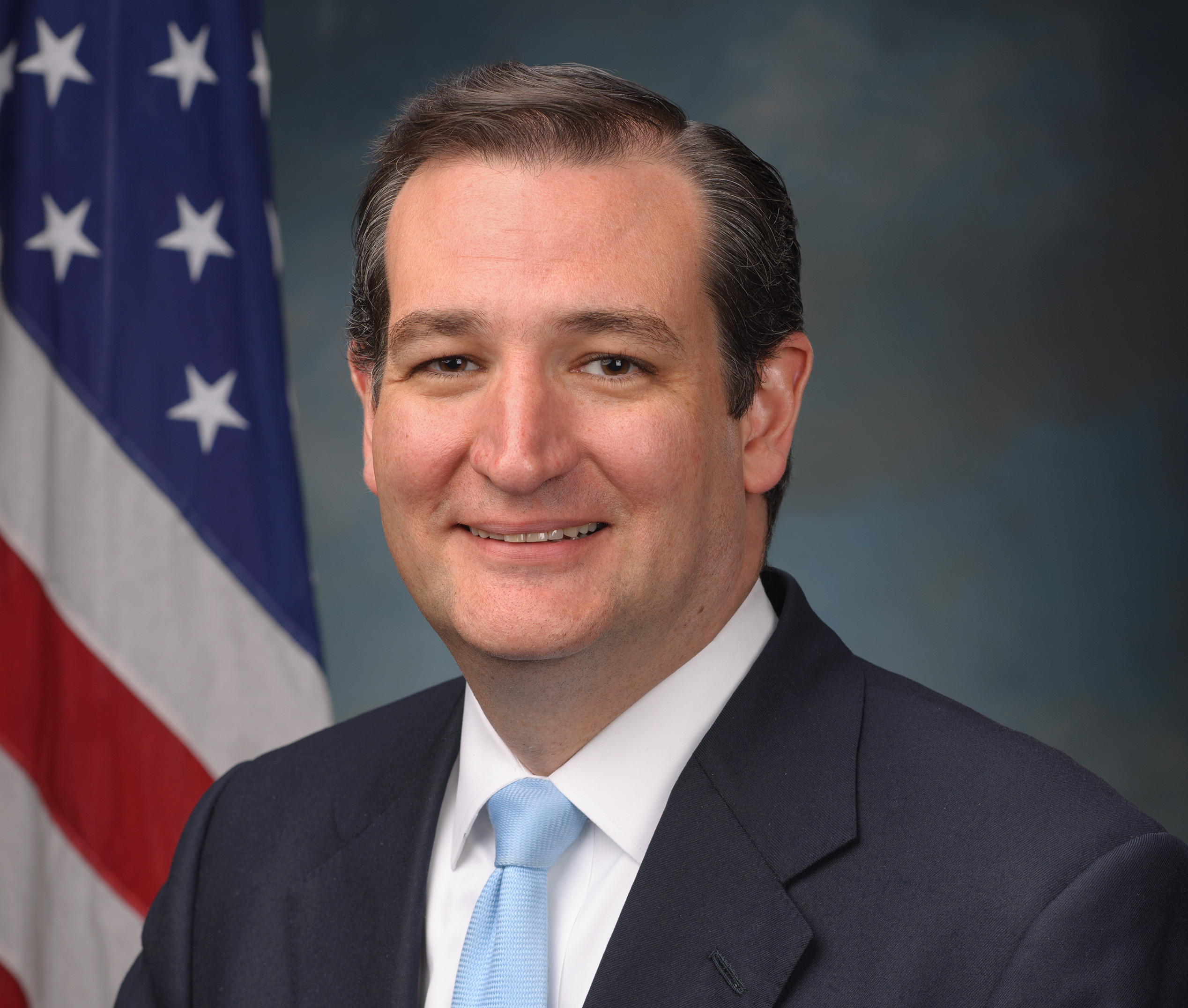 It’s change vs. the status quo.

And change is winning.

It won last night in the Republican primary in Indiana.  Ted Cruz offered the same conservative strategies, tactics, vision, principles that has dominated the Washington conversation since 2010.

Slash government.  No compromise.  Move far to the right on social issues.  Make unkeepable promises.  Blame everything on Obama.  Manipulate the emotions of loyal followers of the conservative movement.  Beat your chest and prove how right-wing you could be.

Many in the so-called movement found in Ted Cruz their savior.  His father, the Cuban refugee who lived in Canada for a time, more than hinted that his son was the Second Coming of the Savior himself.

Change won in Indiana on the Democratic side too.  Bernie Sanders is an incredibly weak candidate, far weaker than Donald Trump, truth-be-told.  He makes assertions that are ridiculous, he advocates for a political and economic system that has ravaged significant parts of the world (Cuba, Venezuela, North Korea, etc), he is incredibly thin on policy.  And yet, there he is, extending Hillary Clinton to extra innings.

Hillary is from Illinois.  Sanders is from Brooklyn.  There is only one explanation as to why Sanders won last night, and that is the fact that he is the change candidate while Hillary represents the status quo.

It’s interesting to watch conservative ideologues from places like Red State fulminate against Trump.  They are going to vote for a third party candidate or some might even vote for Hillary.

That’s fine.  Whatever you want to do is fine with me.  It’s your Constitutional right, and God knows how much you all love the Constitution.

Mark Levin became a Cruz convert.  So did Glenn Beck.  Not to be cynical about it, but you have to wonder how much the Mercer family gave to their radio programs to back Cruz.

Levin loves the Constitution so much that he wrote a book calling for its complete overhaul.

Donald Trump was not my first candidate, or my third or my fifth.

But he’s my candidate now unless something really dramatic happens.  You know why?  Because he won the nomination and he won it fair and square.  And I am a Republican.  I would have voted for Cruz had he got the nomination, but thank God I never had to make that choice.  And I hope upon hope that I never have to.

The conservative movement has lost sight of what it really stands for.  It has become worse than a college faculty lounge, with its endless bickering about arcane minutia, most of which is funded by billionaires in search of another tax break.

My two candidates were John Kasich and Jeb Bush.  Bush lost first because he ran a general election campaign in a primary setting.  And he was boring.  His campaign manager attacked me last night for backing Trump.  Well, if he had done a half-way decent job, I wouldn’t have been put in this position.

Bush was a status quo figure in a change election.  And he continued to double down on defending the status quo.  And you know what that gets you?  Last place.

Kasich is sticking it out and I admire him for it.  Unfortunately, Kasich didn’t have the resources or the name-id to make a real mark on the electorate.  That’s just reality.

Trump is imperfect and many of my friends are not going to vote for him.  Luckily for Trump, many of those friends live in the District of Columbia, where their votes don’t matter.

I am a Republican.  And I don’t like Hillary Clinton.  The #NeverTrump people are either hopelessly naïve, ridiculously idealistic or they are neo-conservatives who figure that Hillary is more pliable when it comes to foreign adventurism.  For the neo-cons especially, her vote to go to war in Iraq is the real selling point.

Trump, of course, still has some work to do.  He has to let us all know what kind of people he will appoint to key government positions.  He has let other people tell his story.  He has to recruit better political talent.  He has to make amends with Hispanics.  He needs to condemn in more visceral terms the white racists who have embraced his campaign.

Trump is not the perfect candidate, but he is the change candidate.

Ask yourself this question:  Do the American people want change to come to Washington or do they want to embrace the status quo?

You think Trump doesn’t have a chance?  Think again.