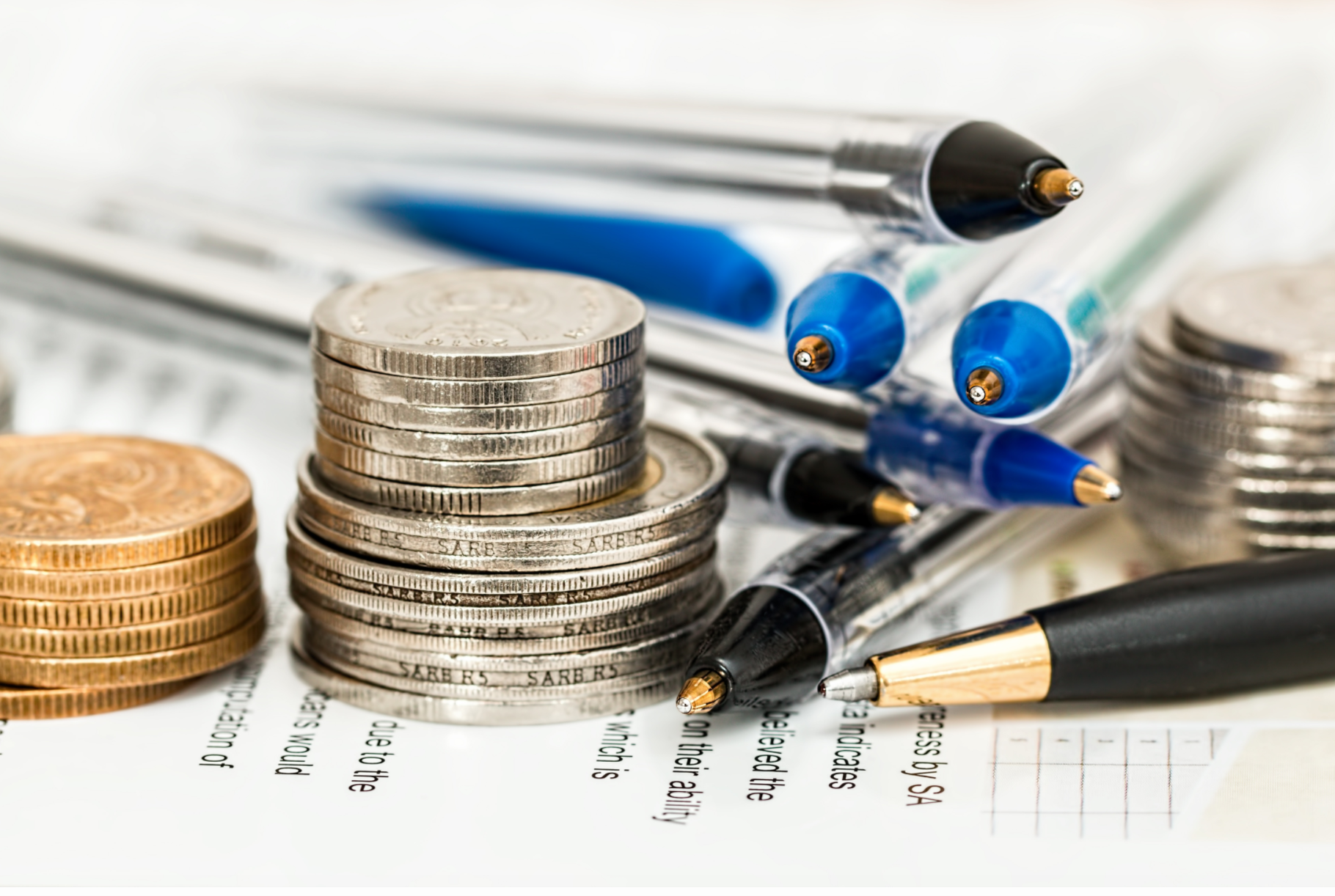 If Congress wants to truly make America great again, it won’t get sidetracked by superfluous issues and will focus like a laser beam on reforming our tax code.

Repealing and replacing Obamacare, figuring out who hacked John Podesta’s emails, building a wall on our southwestern border, wondering where Barron Trump is going to go to school – all of those are distractions from the one true accomplishment that can right our listing ship of state.

Achieving comprehensive tax reform won’t be easy, which is why it hasn’t been done since 1986. But it is vitally necessary to making American businesses more competitive and American families more prosperous.

In my mind, these are the two elements that are essential to true, long-lasting reform.

We must make America the best place in the world to open a small business, grow a company or locate a large corporation.

We have the highest corporate tax rate in the world right now; we have one of the most complex tax systems in history; and we make it almost impossible for start-ups to start right.

Policy makers over the last 8 years have been looking at reform as a zero-sum game, mostly because they believed that President Obama wouldn’t allow truly pro-growth policies to be implemented. But they have to dispel with that thinking with the new president.

Donald Trump promised during the campaign to make America’s business sector strong again by slashing the business tax rate to 15% for all businesses. The Republican Congress should help him keep that promise by doing exactly that.

We will lose more revenue by doing nothing than by adopting the Trump plan because corporations are fleeing America right now to avoid paying our high taxes. Trillions of dollars are parked overseas by multi-national companies who are afraid to bring the money back for fear of the high American tax rate.

At the same time, Republicans have to make it easier for working class Americans to raise a family, take care of their kids, and have the kind of social mobility to keep moving up the economic ladder.

They can do most of that through the tax code.

They should expand tax saving plans to give parents the ability to send their kids to better schools, whether they be charter schools, Catholic schools or a better public school in their neighborhood.

They should give incentives to parents to get married and stay married. Right now, it is easier for a parent to get welfare for their disabled child if they don’t get married. That’s ridiculous and it needs to change.

The child care deduction should be greatly expanded and made refundable for families who make less the $75,000 a year.

There should be some tax incentives for businesses to provide paid family leave. The reality in most of America is that both moms and dads have to work to make ends meet. We need to accept that reality and move our society forward by helping parents take care of their newly-born children and, at times, the grandparents who are at the end of their lives.

To be truly pro-life, the tax code should help parents who have disabled children, including kids who have autism or other developmental issues.

Tax writers in the House and the Senate shouldn’t get bogged down in ideological arguments about the efficacy of tax credits or worry too much about how this will all be paid for.

And it will fulfill President Trump’s promise to make America great again.