What Surprise Can We Expect This October? 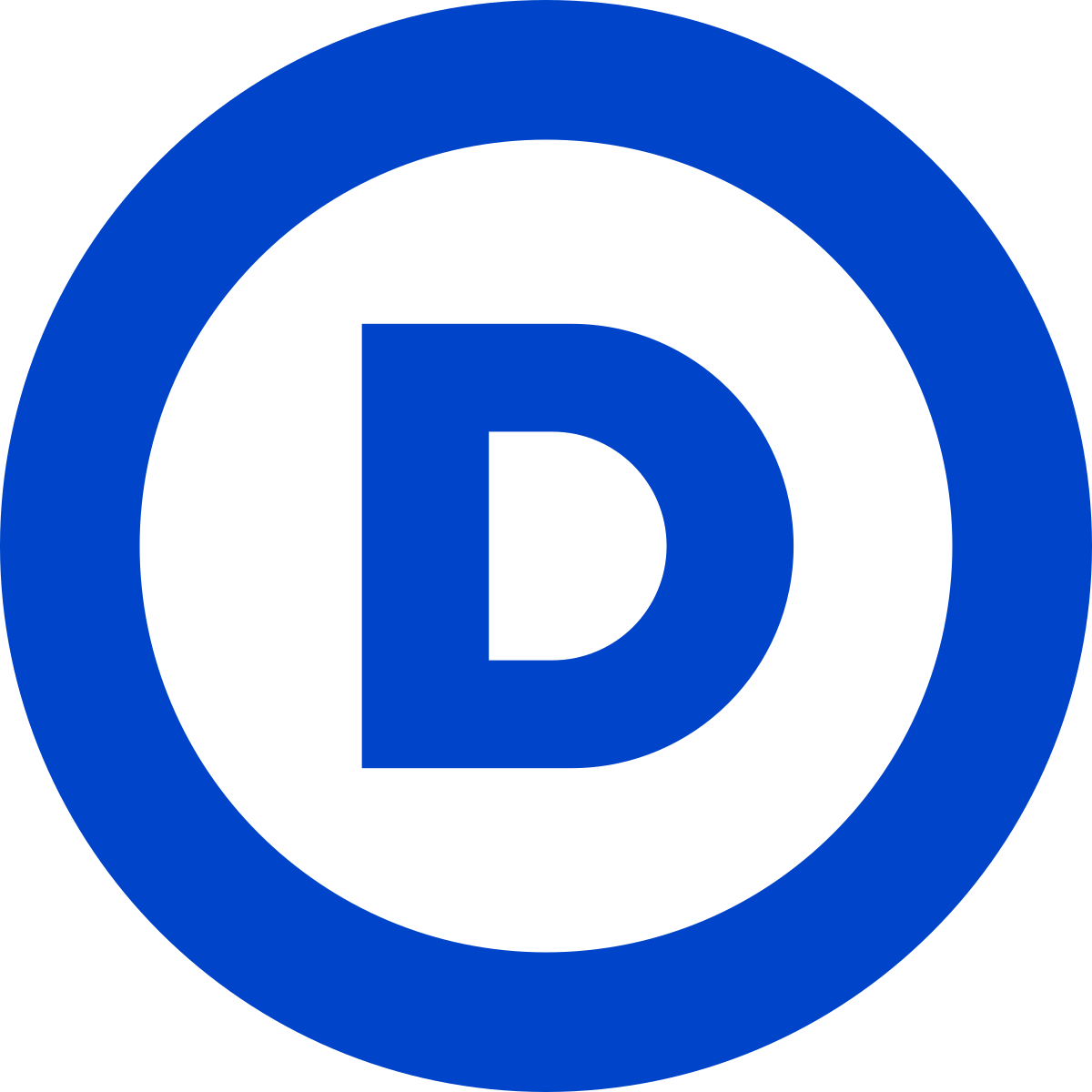 Lyndon Johnson announced that he planned to halt the bombing of North Vietnam in October of 1968.

Richard Nixon announced that “peace was at hand” in the Vietnam War in October of 1972.

Jimmy Carter tried to announce the return of the Iranian hostages in October of 1980, but according to several sources (who may or may not be lying), Reagan campaign officials made certain that that was not going to happen.

In October of 2000, we magically became aware that George Bush had had a DUI when he was younger.

In October of 2006, Washington was fixated on the Mark Foley scandal, which had broken just at the end of September.

So, what will be this year’s version of the infamous October surprise?

Will the Democrats come up with some kind of scandal involving House leadership?  Maybe unveiling that John Boehner marked down a bogey instead of double bogey on one of his rounds of golf?

Will President Obama start bombing ISIS back to the Stone Age, as urged by Ted Cruz?

Maybe they force a government shut-down and then blame Republicans?

They are already exploiting Ferguson to motivate black voters to come out to the polls, at least according to the New York Times.  What crisis can they create to bring out Hispanic voters and single women to the polls?

You can rest assure that the Democratic campaign committees are working on all kinds of discrete October surprises in all of their various Senate campaigns.   They do that very well.

The question today is can they come up with one big one that can change the mood of the country?

Because if this is a wave election, that’s the only way they break the wave and survive this Fall.