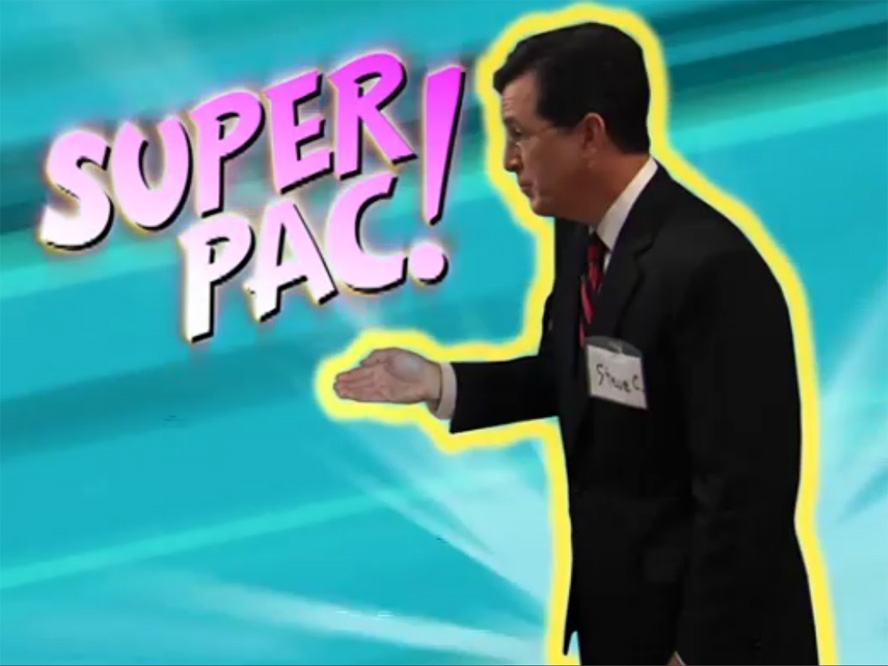 It is conventional wisdom that the rise of the so-called Super Pac is good for the Republican Party.

The Super Pac is very good for some campaign consultants who want to ply their trade without having to consult directly with the pesky candidate.

But they have been bad for the party as a whole.

Rick Santorum wouldn’t still be in the race if it weren’t for his Super Pac.

Newt Gingrich wouldn’t still be in the race if it weren’t for his Super Pac.

Those two Super Pacs have largely been funded by two rich guys who kind of like Rick and Newt.

The New York Times reported a couple of weeks ago that one rich guy gave money to the Rick Super Pac, the Newt Super Pac and the Mitt Super Pac.

Those Super Pac dollars were then used to beat the hell out of Rick, Newt and Mitt.  So, in a sense, this one rich guy spent a million dollars so that Republicans could attack each other.

If I were George Soros, I would immediately give my money to the Rick and Newt Super Pac so that they could continue their barrage of ads against Mitt Romney.

There is nothing better for the Democrats and for the President than Republican on Republican violence.

I know many of these campaign consultants and I understand the need to make a buck.

They are making money by producing ads, buying media time, and designing campaign strategies, all without having to deal with the pain in the ass known as the candidate.

It must be very liberating for them.

But for those of us who want to beat Obama, it is not very liberating for us.

Republicans should think twice about the rise of the Super Pac.  Right now, they aren’t doing us any favors.