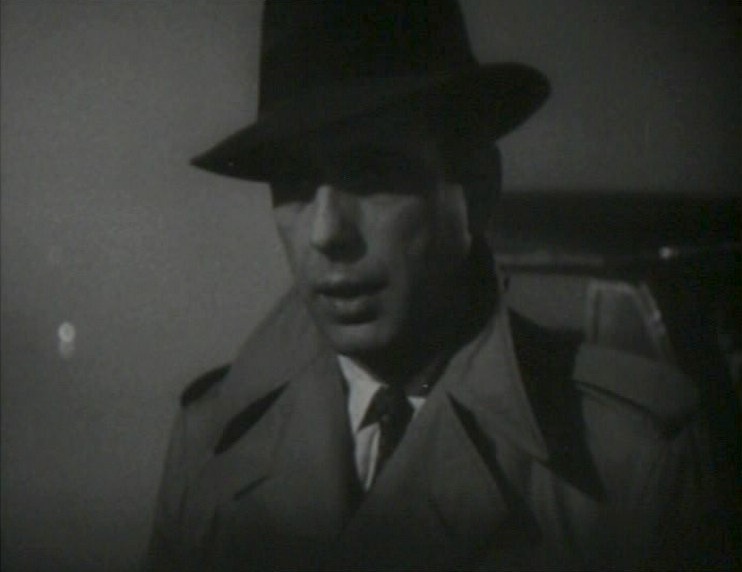 "Well, there are certain sections of New York, Major, that I wouldn’t advise you to try to invade.”

Americans love to be tough. That’s what Rick Blaine was explaining to Maj. Strasser in the epic film “Casablanca.”

And that’s what the American people want from their leaders in wartime.
But that’s not what they are getting from President Obama.

His Oval Office address on Sunday was unconvincing, at best. He looked uncomfortable, ambiguous, weak.

His strategy for dealing with the Islamic State in Iraq and Syria (ISIS) is similarly disjointed, lacking clarity.

And then he made the case for more gun control, which — while part of the liberal theology — seems inconsistent with an American public that wants the ability to defend itself against violent terrorists.

Cathy Lanier, the District of Columbia’s police chief, suggested last month that D.C. residents should take down active shooters rather than sit back and get shot. But that raises the question: with what? Rocks?

Republican voters like Donald Trump as a presidential candidate because he’s tough. He is not politically correct. He counterattacks immediately when questioned by his opponents. He uses simple language. He wants to bomb the shit out of ISIS, for example.

Out of the whole GOP field, the only one who can rival Trump in the tough department is Chris Christie. Like Trump, Christie can be loud and obnoxious. He too speaks directly to the voters in language that exudes strength. He takes on his opponents.

Obama’s predecessor was derided by the media and by Europe as a cowboy. But George W. Bush knew how to communicate America’s toughness, especially in the days following the 9/11 attacks.

Ronald Reagan was another American cowboy, also disliked by the Europeans. But he was feared by the Russians and beloved by the American people because he was tough.

Today, the issue matrix seems to be trending for the Republicans and against Hillary Clinton.

The American people are feeling more economically secure and less personally secure. The failing economy propelled Barack Obama into the White House in 2008 and the power of incumbency kept him there in 2012.

The improving economy might very well keep Clinton out of the White House in 2016, as personal security issues gain in importance to voters.

There was a fascinating story in The New York Times by Alec MacGillis about how white working-class voters, those who have jobs but are by no means wealthy, resent those who are on welfare and are voting Republican as a reaction:

“The people in these communities who are voting Republican in larger proportions are those who are a notch or two up the economic ladder — the sheriff’s deputy, the teacher, the highway worker, the motel clerk, the gas station owner and the coal miner. And their growing allegiance to the Republicans is, in part, a reaction against what they perceive, among those below them on the economic ladder, as a growing dependency on the safety net, the most visible manifestation of downward mobility in their declining towns.”

The kicker is that people on the lowest economic rung tend not to vote at all, which gives Republicans an even bigger advantage coming into the next election.

Indeed, according to a CNBC report, in the aftermath of the Paris attacks, terrorism and border control are now the top concerns of voters: “Terrorism is now tops among Democrats, while the top issues for Republican voters are now border security and immigration, followed by terrorist groups. In fact, terrorism more than tripled as the ‘most important issue facing the U.S. today’ among voters from both parties.”

There is also increasing evidence that concerns about crime are becoming more important to voters as the rate of violent crime ticks up in many American cities.

None of this is positive news for Clinton, who is stuck between an increasingly liberal Democratic Party and a country that wants more toughness out of its leaders.

I don’t personally think Trump is the answer. I think voters will eventually see through his bluster.