No Snacks for You 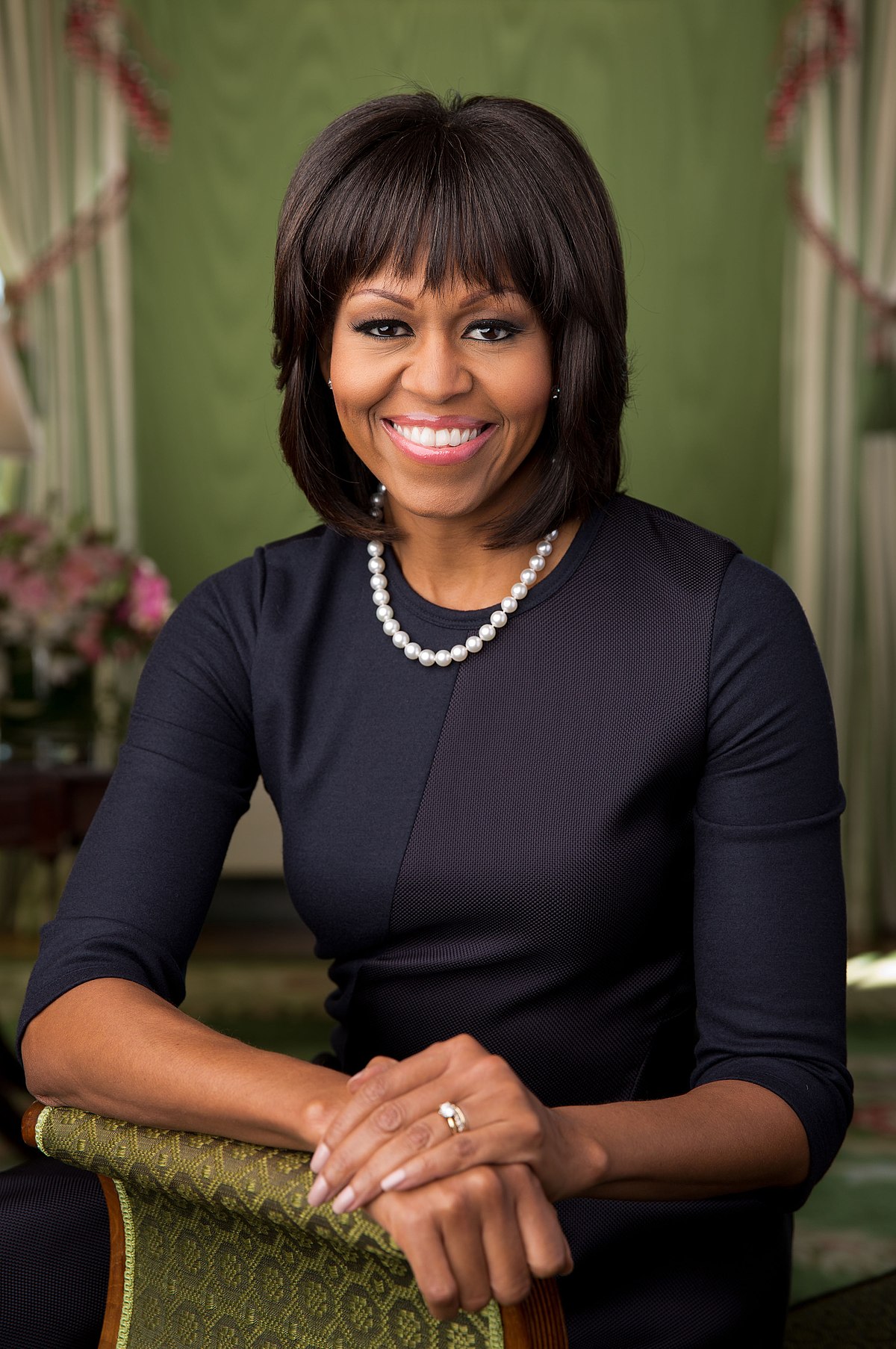 As teachers get ready for the new school year, drawing up lesson plans, going to workshops and girding themselves for battle, they are probably noticing a wholesale change in the snacks they can get in their school’s vending machines.

And they probably aren’t that happy about it.

Wait until the kids come back.

This is the first year that the full impact of Michelle Obama’s crusade to stop kids (and teachers) from snacking will be realized.

Stories have already started to pop up.

Public schools can’t have bake sales anymore to raise money to pay for their music programs.   The Girl Scouts can’t sell their cookies on school grounds.  You won’t be able to get a decent snack that happens to be over 200 calories.  The school lunches will be basically inedible.  As for soda pop? Forget about it.

This stems from a law passed in 2010, called the Healthy Hunger-Free Kids Schools Act: Here is what the law was supposed to do:

The legislation authorizes funding and sets policy for USDA's core child nutrition programs: the National School Lunch Program, the School Breakfast Program, the Special Supplemental Nutrition Program for Women, Infants and Children (WIC), the Summer Food Service Program, and the Child and Adult Care Food Program. The Healthy, Hunger-Free Kids Act allows USDA, for the first time in over 30 years, opportunity to make real reforms to the school lunch and breakfast programs by improving the critical nutrition and hunger safety net for millions of children.

The law passed unanimously in the Senate right before the August recess in 2010, but encountered opposition from Republicans in the House later that year, with only 17 voting for it.  It was eventually sent to the President in the lame duck session.  It escaped intense scrutiny, because most Republicans were focused on killing Obamacare.  You can’t stop everything.

This legislation has been attached at the hip to Michelle Obama’s campaign to end childhood obesity.  A laudable goal to be sure, but goals are one thing.  Telling people they can’t eat snacks is another.

The full implications of this law are now being felt, just as Democrats are trying to find any way to save their electoral prospects this Fall.

Most Americans don’t like intrusive government, especially at this moment.  We are going through a populist/libertarian revolution in both parties.  I can’t see how Washington telling the American people that they can’t have snack foods or hold bake sales is going to put them in any better of a mood.  And the voters are going to pin the blame for this on Michelle Obama.