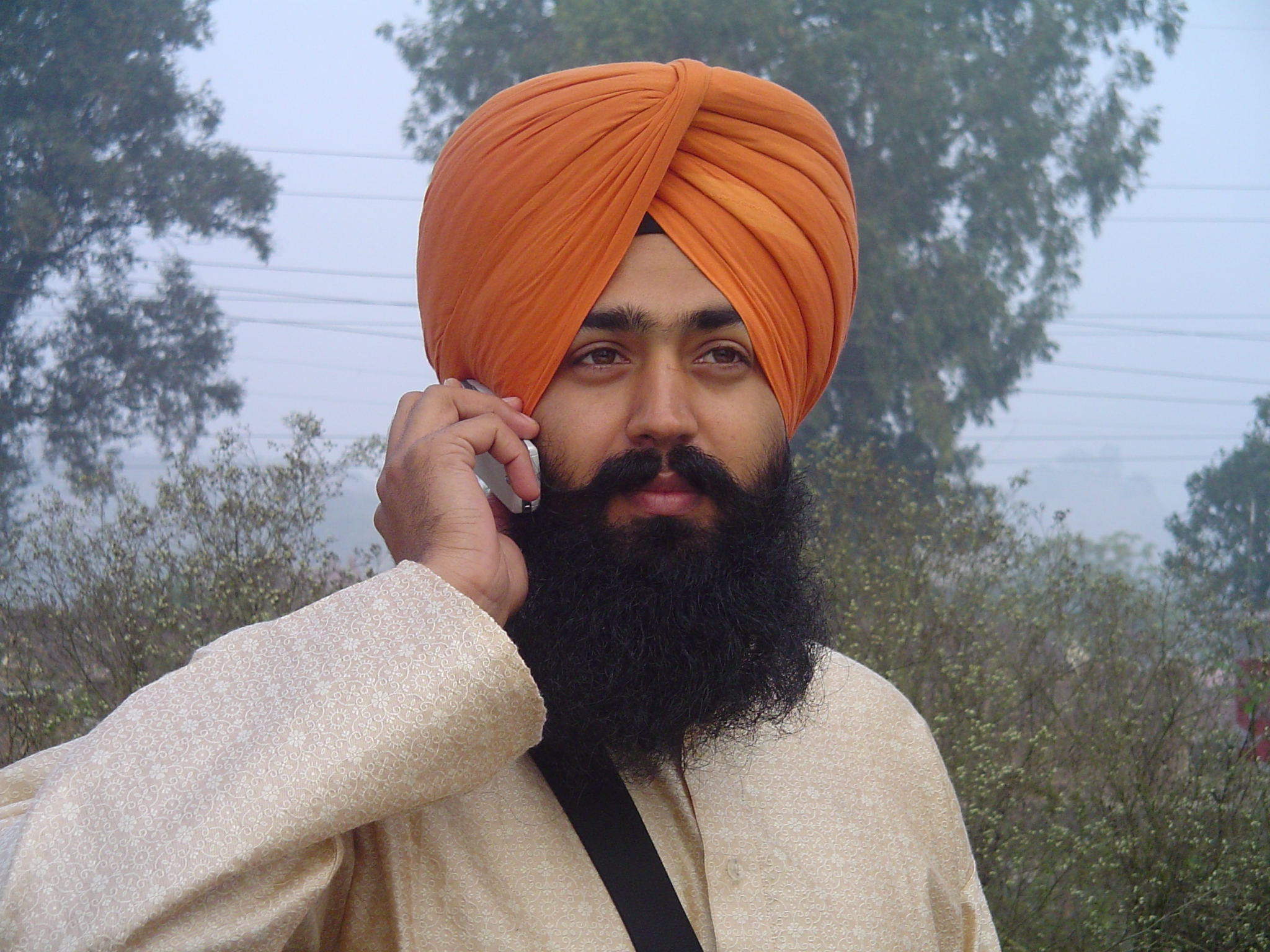 A Sikh man wearing a turban.

"The one thing you must know about us.  We are not Muslim.”  That was the opening statement from the leader of a delegation meeting with my former boss, Speaker Hastert.

In the days following the 9/11 attacks, Sikhs were being attacked by outraged Americans who didn’t have any idea of the vast differences between the turban-wearing Sikhs and Arabs who wear different kinds of headwear.

Speaker Hastert met with a delegation of Sikh leaders and let the media come in to help them publicize their plight.

“We are not Muslims.”  That is the bottom line when it comes to Sikhism.

Sikhism has more in common with the Anglican religion than it does Islam (with the big  exception that they don’t believe in Christ).   It is a practical religion, very family oriented, spiritual but not full of superstition or ritual.

The term Guru comes from the Sikh religion, and the first 10 Gurus helped form Sikhism about the same time that Virginia first developed as a colony, mostly in the 17th century.

The practicality of Sikhism comes with the idea that adherents are both Saints and Soldiers, which means that it doesn’t have a priesthood.  Everybody has to chip in by being both spiritual and an active part of the community.

Sikhism also doesn’t have patience for absurdity.  If something doesn’t square with the obvious facts, Sikhism doesn’t try to ignore the facts.  Sikhism is not an anti-intellectual religion, nor is it a fundamentalist religion.

There are about 30 million Sikhs in the world.  Most of them are located in the Punjab region of India, although a sizable diaspora has spread to wherever the British empire once was.  There are a lot of Sikhs in Canada, for example, and more than a few in America.

The Punjab region, of course, is one of the flashpoints in world diplomacy.  If there is going to be nuclear war, the likeliest spot for such a conflict (outside of the Middle East and Israel) is in this troubled part of the world.

Sikhism doesn’t care much for Islam.  In fact, it has spent most of its time as an organized religion in direct competition with the Muslims.  Sikhs also don’t care much for Hindus, either.  The Hindus, who mostly run India, don’t much like the Sikhs either.

And that explains why tension is so high in the part of the world.

All of which makes the attack on the Sikh Temple so completely infuriating.

This bozo who slaughtered innocence civilians in the name of white supremacy probably thought he was killing Muslims.  But of course he wasn’t.

He was killing Sikhs.  And Sikhs are not Muslim.