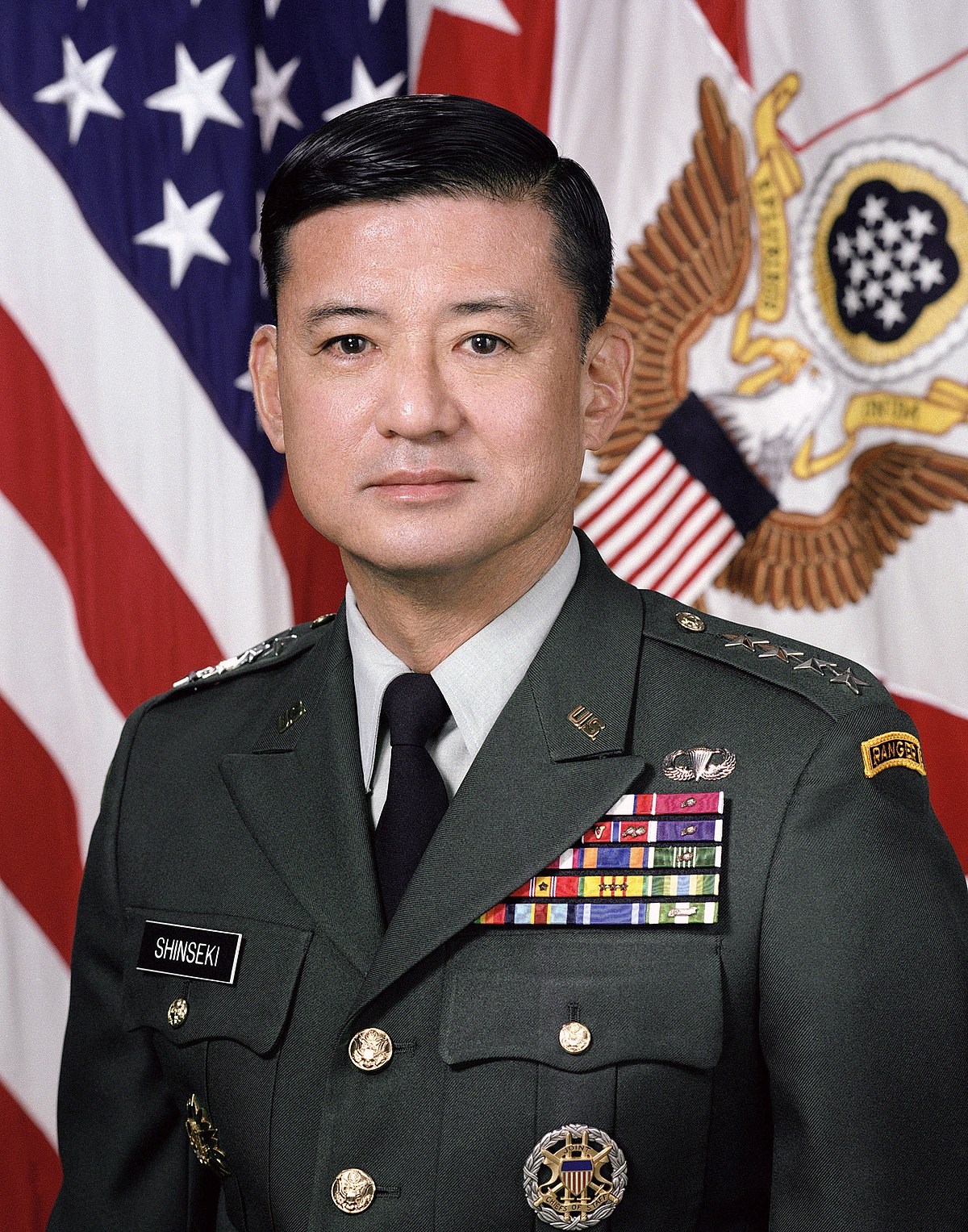 To be clear, the reason that Eric Shinseki resigned was because of political panic on the left, not the right.

It was Democrats who were up for re-election in tough states who were most vociferous in their demands for Shinseki's head.  Republicans were more prone to ask for answers to their many questions.  The House Republican leadership was exceedingly cautious, because they were afraid that once the VA Secretary resigned, the story would end.

The White House played this crisis with brutal efficiency.   They let the Veteran’s Affairs Secretary twist in the wind, and only when it become politically expedient, did they sack him.

Shinseki was made to the scapegoat for Veteran’s Administration that has become unwieldy, unaccountable, bureaucratic, and ineffective.

It is hard to see how he could have singlehandedly turned it around.

He is not a doctor.  He is not a health care administrator.  He’s a veteran, sure, and a wounded veteran at that, but that doesn’t necessarily mean that he was the best qualified to run the Veteran’s Affairs department.

President Obama was right about one thing when he talked about Shinseki.  He is a pretty impressive guy, with an amazing resume and personal story.

His previous claim to fame was clashing with Donald Rumsfeld about how many troops would be needed in post-war Iraq.  Shinseki said we would need a bunch, which was not the spin coming from the Pentagon brass.

We all know how that turned out.

As a war fighter, Shinseki was brave.  He had two tours in Vietnam and lost part of his foot.  As a war time strategist, he was innovative and forward-thinking.  When it came to telling the truth to power, he was courageous, even when that hurt his career.

But when it came to the Veteran’s Affairs Department, he was unsuccessful.

The model might be broken.  I am not an expert, but a system that allows the systemic lying to our wounded veterans, their families and the American taxpayer needs to be thoroughly examined.

It’s not enough for folks to be fired.  You can’t fire everybody.

The whole system has to be re-examined.

The Secretary of Veteran’s Affairs is usually somebody who has served at some point in time with the military.  Sometimes it’s a political figure and sometimes it a former General.

Maybe we should rethink how we take care of our veterans, using better technology, better governance and better ways to administer health care to our veterans.

Instead of making the VA a political backwater, we should actually put somebody in there who knows what they are doing.

Eric Cantor wrote in Politico that this Shinseki’s departure is just a start.  Let’s hope that’s how it turns out.