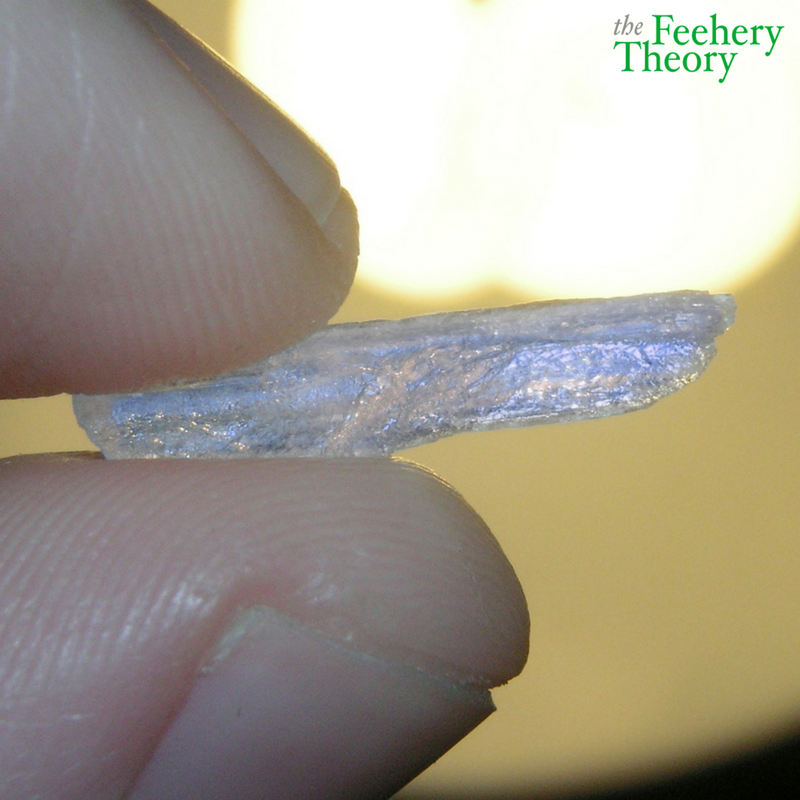 Meth, it turns out, was only on hiatus. When the ingredients became difficult to come by in the United States, Mexican drug cartels stepped in. Now fighting meth often means seizing large quantities of ready-made product in highway stops.

The cartels have inundated the market with so much pure, low-cost meth that dealers have more of it than they know what to do with. Under pressure from traffickers to unload large quantities, law enforcement officials say, dealers are even offering meth to customers on credit.”

So reports the New York Times today, about how crystal meth is making a huge comeback in killing American citizens.

The New York Times editorializes consistently against Donald Trump’s wall, making fun of him for his supposed mendacity or mediocrity.  What they rarely, if ever, do is try to understand why border security is actually an issue that should be important for most Americans, even those who live in New York City.

Not all immigrants are drug peddlers, of course.  But there are some, more than we should have to put up with.  And many of these drugs peddlers come to the country, sell their products, and then go back home to spend their ill-gotten gains.

I would commend to you ‘Dreamland”, a book that details how small cells of Mexican drug dealers came into the country and sold tons of especially potent heroin, known as black tar heroin, to white, middle class millennials who were once hooked on opioids but found that the stuff being sold by the drug trade’s version of the Domino’s pizza delivery man.

The opioid crisis is now the number one bipartisan issue facing the Congress, but opioids is not actually the crisis.  It is heroin.  And heroin has been and continue to be manufactured in Mexico, exported from Mexico and sold by Mexican drug dealers.

And it is killing our children.

Can the Wall stop the drug peddlers and Cartels from exporting their junk to our kids?

Your damn straight it can.

Can it work alone to stop the drugs and the drug traffickers?

No, but a Wall will help.  Along with a bunch of things, including beefed-up border-security, better intelligence gathering, and other tools that will increase the costs of drugs and make it unprofitable for the drug traffickers.

Jon Tester, the Senator from Montana, came out against Donald Trump’s border wall.  In his state, the percentage of people who die from drug overdoses is in the middle range, around 11.4 deaths per 100,000 of the population. Of course, there aren’t that many people in Montana, so maybe he figures that the 80 or so people who die in his home state aren’t necessarily that big of a deal.  And indeed, from 2003 to 2014, there were about 1300 people who died because of overdosing on drugs in his state.

I would venture that many of those drug deaths were facilitated by folks who were in the country illegally.

Perhaps for Senator Tester, this is not a big enough number to capture his attention.

If you are Dick Durbin, who represents Illinois, the numbers should capture his attention, because they are far higher.  In the Land of Lincoln, over 2400 people who died of drug overdoses in 2017.  If you include the folks who got killed in Chicago and surrounding suburbs from the ongoing gang wars to control the drug trade, the number is far higher.

The City of Chicago has been considering a blacklist of companies that would even consider working on Mr. Trump’s wall.  According to the Chicago SunTimes, “Sneed hears members of the City Council’s Hispanic Caucus have been considering a potential ordinance that could bar Chicago from doing any business with any contractor who worked on President Donald Trump’s proposal to enlarge the U.S./Mexican border wall.”

Yesterday, a Commander for the Chicago Police Department was shot dead in the middle of one of the busiest sections of the downtown Loop area, in what was most likely a drug-involved incident.

Building a wall and strengthening border enforcement would help Chicago immeasurably by making it more difficult for drug traffickers to peddle their products.  Chicago’s violence has been intolerable now for years, and yet their political leaders not only actively work against efforts to build a wall to slow down the drug kingpins but work to punish companies that agree to work on those projects.

Democrats are going on in on protecting Dreamers, and I get that.  They have a good story to tell, and I agree that folks shouldn’t be punished for the mistakes of their parents.

But I also do not believe that we should just simply allow the drug traffickers come to this country without any fear of being stopped at the border or apprehended when they set up shop.

Nor should we allow policies to continue that allowed the Dreamers to come here illegally in the first place.  We need to secure the borders and stop the drug madness.

I am a pro-immigration Republican, but the immigration has to be legal, the immigrants have to be moral (which means no drug traffickers) and the system has to work for us first (and by us, I mean American citizens).

I don’t get how the Democrats think they can get away with not securing our borders.  It is a bad policy that is literally killing our young people.