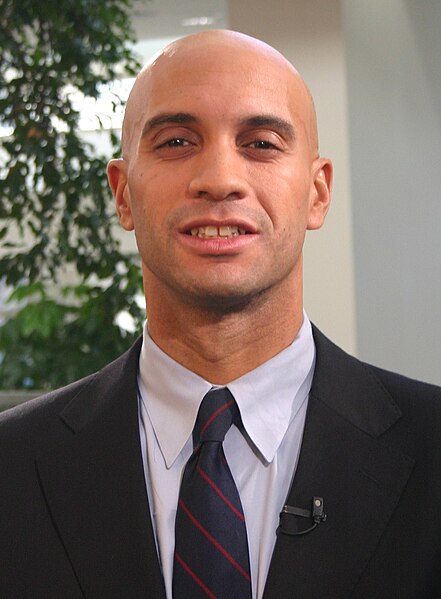 My wife and I just dropped off our four year-old son for his first day of school. I was running a bit late, and we got there just in time for him to start his day with the Pledge of Allegiance and the Lord’s Prayer (we are sending him to the local Parochial school).

It is emotional for parents to send their kids to school for the first day.  They want their kids to thrive (my wife likes that word), to learn, to become good citizens, and maybe to someday grow up to President.  (If there is one thing we have learned from Barack Obama, it is that anybody can grow up to be President, no matter what their qualifications.)

But they also want their kids to behave, and on that first day, when your little boy is four years old, it is an open question if he is going to behave like he is supposed to behave.  I could see the panic in other parents’ eyes as they left their little ones in the hands of the two teachers who now face the daunting task of corralling a bunch of little munchkins for the seven hours of school each day.  That made me feel better, because surely, there was an element of panic inside me.  There is strength in numbers.

School reform is the top issue in the Democratic primary for the Mayor of Washington D.C.  At least, that is what Adrian Fenty hopes.  His primary opponent, Vincent Gray, hopes that the top issue is Fenty’s arrogance, not Gray’s unclear commitment to school reform.  Fenty, has actually done a pretty good job of Mayor, aside from some questionable spending, but is losing support from the primarily black wards and from the taxi cab drivers.  The taxi cab drivers hate Fenty, because he pushed through a reform of the taxi rates that actually helps the customers.  Meters are easy for the customers to figure out. You have to read the meter and you pay the bill.  Zones are much more fun for the taxi cab driver because he can always find a way to drive into a different zone.

Fenty has backed Michelle Rhee to the hilt.  Gray?  Not so much.   Rhee is the famous (or infamous depending where you live) head of the D.C. schools.  She has fired a lot of bad teachers and a lot of corrupt administrators.  That makes the teacher’s union very angry, and it has upset many black parents, who think Rhee is a racist. Yes, Rhee has fired some black teachers and closed some failing schools, but she had to shake up a system that was rotten to the core.  And she has done exactly that.

President Obama hasn’t really got any credit for continuing the school reform efforts of President Bush, but his Education Secretary deserves credit for working hard to keep reform alive.  The problem that Obama and Duncan face (as did Bush and his Education Secretary Margaret Spellings) is simple:  The federal government has a very limited role in education spending.  Most of it is done at the local and state level.  Education reform, to be successful, must be a grassroots revolution.  And that requires a series of different victories at the local level.

The schools that do the best have the highest parental involvement, but that parental involvement means more than going to the training room with the Coach to get the kid ready for football.  It means getting parents to do their part to make sure their kids are doing the homework, and making sure that the parents support the disciplinary efforts of the teachers.

If there is any silver bullet for school reform it must come with finding the best process to get the most effective teachers in the classroom to train American kids to thrive to the best of their ability.  That requires resources, yes, but it also requires other intangibles, like respect and appreciation for the sacrifices that the teachers make to make our kids successful.

My son is a little bit of a handful.  I hope he enjoys his first day at school.