All I Am Saying is Give Trump a Chance 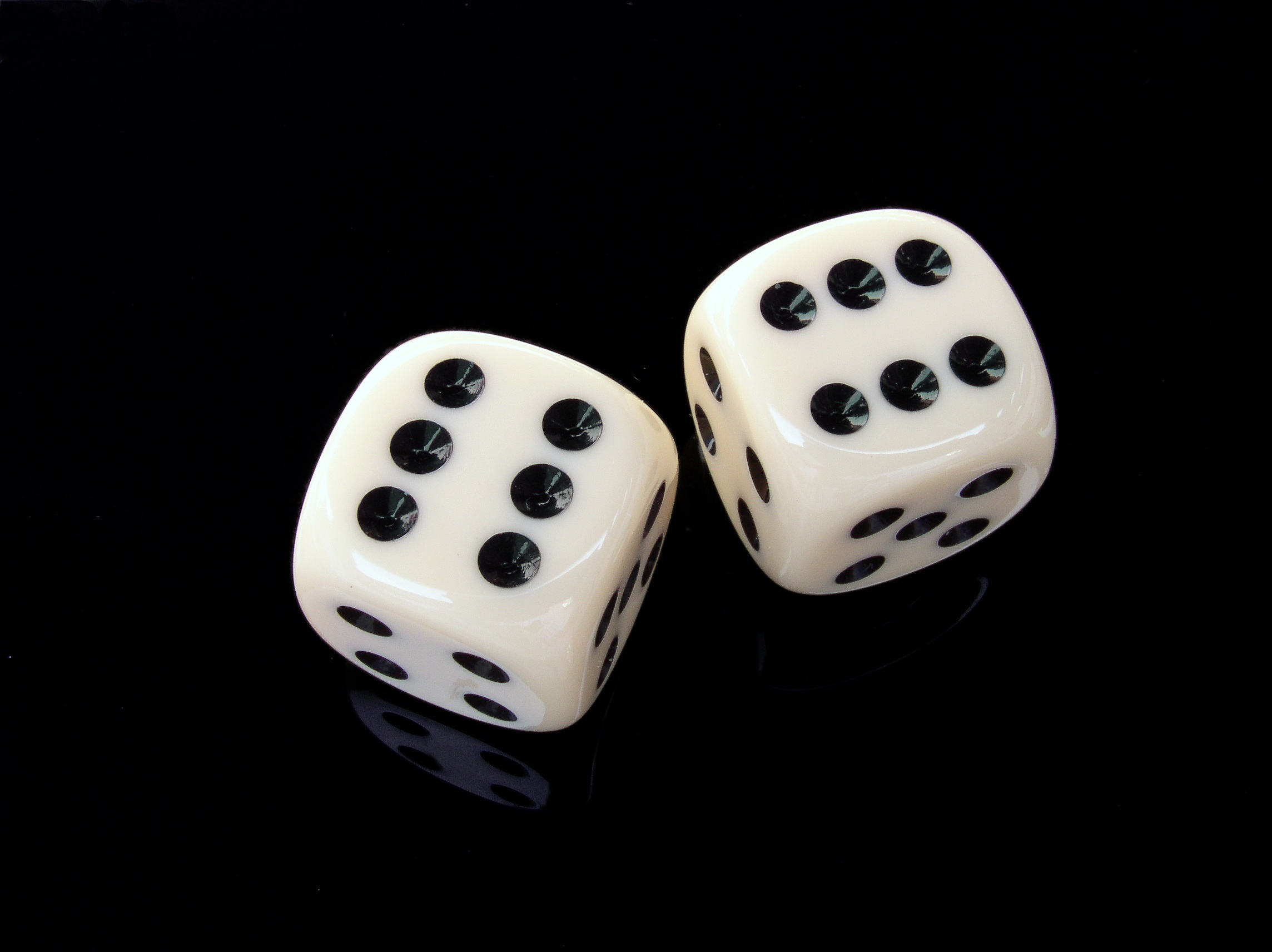 (All I am Saying is Give Trump a Chance originally appeared in Political Storm.)

“This is a pretzel.”

So shouts my favorite non-beer selling vendor at the Washington Nationals games, which I attend religiously with my family.

“This is a businessman.”

That is what we should all remember about Donald Trump as he hurtles himself to the White House in 49 days or so.

We don’t know the extent of Trump’s business contacts across the globe, but that doesn’t bother me.

We knew coming into this election season that he had plenty of potential conflicts of interests as he campaigned for the nation’s highest office.

Throughout the campaign, Democrats tried to make an issue out of it.

They attacked him for his tough bargaining with contractors at his hotels.

They attacked him for Trump University.

They attacked him for his bankruptcies.

None of this was much of a secret during the campaign. The New York Times ran story after story about Trump’s business ventures, failures, and follies.

But to the Trump voter, this proved that their candidate was a wily, tough negotiator who has won in the past and who could help them win in the future.

In a country where Joel Osteen’s prosperity gospel is not only taken seriously, it is revered by millions, the Trump narrative fit right in.

To Osteen, if you believe in God, you will get rich. Not great theology, but popular enough to make him millions.

Trump’s appeal was that if you believed in him, you would get rich or at least do better than you are doing now.

Trump won the election by being Trump. He didn’t change much during the campaign. Heck, he hasn’t changed much since he was 14.

On the issue of conflict of interest, the president-elect has said that the laws don’t apply to him, which is true.

The legal theory is that the voters knew what they were getting when they voted for their president, so those types of financial rules don’t apply.

But Mr. Trump has also said that he will take steps to remove any potential conflicts of interest by turning over all of his assets to his children.

I, for one, don’t really care about this issue.

I assume that his kids will tell him what is happening with his hotels and other real estate ventures from time to time.

But I am not that worried that President Trump is going to spend his presidency getting rich at the expense of the rest of us.

After all, the White House looks pretty good on the resume. If Mr. Trump wants to get richer than he already is, he just needs to follow in the footsteps of his former friend, Bill Clinton.

What I care about is how effective the president’s policies will be in making the rest of us prosperous.

Will he successfully reform the tax code to keep American companies in America?

Will he get rid of the thousands of Obama era regulations that have strangled our small business sector?

Will he reform our broken immigration system?

Will he grow the economy and lift all the sinking boats in Middle America?

Will he replace Obamacare with something better?

Will he rebuild our nation’s defense capabilities and work with the Russians to bring an end to the Syrian conflict?

The media, God love them, is fixated on Trump’s so-called conflicts of interest but has spent almost no time focusing on how he is going to govern.

How will he work with Congress? Which regulations will he repeal first? How will he use his cabinet after he appoints them? What precisely is his decision-making process when it comes to policy? What bills produced by the legislative branch will he veto, if any? Who will he pick first to take Justice Scalia’s seat?

Instead, the media is hyperventilating about the fact that foreign delegations are hanging out at the Trump hotel because they think that our president-elect will grant them special favors.

Does anybody really think that Donald Trump will give the Bahrainis a better deal on fighter jets because they cleaned out the minibar in the Presidential suite?

Democrats and their allies in the Washington Press Corps are quick to judge Trump and his administration before it even takes office.

My response is to paraphrase the Beatles: All I am saying is give Trump a chance.