Rick Saccone is No Donald Trump; On special elections 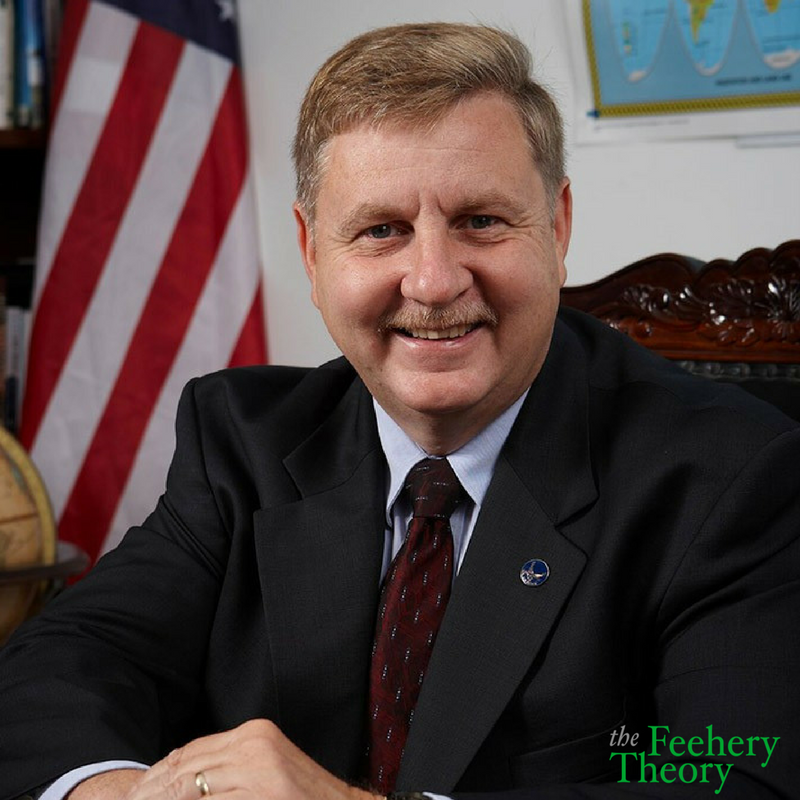 They are often taken to mean something bigger than they really are.

There have been well over a hundred special elections (probably closer to 200 but I didn’t feel like counting them all) since the beginning of the Republic.

Most special elections happen because the incumbent dies.  The largest percentage of replacements are usually related to that incumbent, often the spouse but just as often an offspring.

Many special elections happen because the incumbent goes on to bigger and better things, either running for higher office, getting appointed to the Senate, getting a plum job as a lobbyist, or getting a job in the Executive Branch.

And some special elections happen because of scandal.

I took a quick look at those special elections because it seemed especially relevant to the race in Pennsylvania’s 18th district, and what I found wasn’t completely surprising.

Often the seat flipped parties, more often than in other cases when a scandal is involved.

And of course, that is what happened yesterday.

Open seats are not as easy to predict as some would like to believe.  Voters like to vote in unpredictable ways when they don’t have a good understanding of the candidates.

The reason political parties like to put up people who share the same name with the departing incumbent is pretty simple:  Voters get into habits and one of those habits is voting for the incumbent.

It is not that unusual for a seat to flip in an off-year special election.  It happened in the Bush years when Ben Chandler replaced Ernie Fletcher.  Chandler had the same profile as Connor Lamb.  He was a conservative Democrat from a politically well-known family.  He was able to run against the Democrats while being a Democrat, and he was able to win election, but that was in 2004, and Republicans not only kept the White House, but also kept the House.  Same for Stephanie Herseth who replaced Bill Janklow, who got himself in trouble through a vehicular homicide conviction.

A wave came for the Democrats, but not until well those special elections of 2004.

Republicans spent a lot of money, especially outside money, trying to keep that seat in the GOP’s hands.  Hopefully, they learned a few things in the process.

Hopefully, they learned that candidates matter and that Democrats fielded a much better candidate than we did.

Hopefully, they learned what issues matter to voters.  I think taxes matter, although I don’t think the tax cut passed by Congress is what’s on the minds of most voters.  Conor Lamb will vote to raise taxes when he gets the chance to if he ultimately prevails during the recount.

Nancy Pelosi is not very popular in that Congressional district.  Lamb artfully positioned himself in opposition to Pelosi, but that is an untenable and ultimately fallacious promise.  She is the leader of the party he wants to join in Congress, and if she doesn’t take care of him, nobody else will.

That should have been the Cruz of the Saccone campaign.

Finally, the media is making a big case out of the fact that Donald Trump won this district by 20 points.  What we know about Mr. Saccone and Mr. Trump is that Mr. Saccone is no Donald Trump.

Trump might be able to win that district again by 20 points, given his record on the economy and on steel tariffs.  But that popularity doesn’t translate to lower ballot candidates.  Those candidates have to win their own races, tailored for their own district, no matter how popular or unpopular the President is.

Is the race the start of the promised Blue Wave?  Maybe it is, but I think it is premature to say.  The economy is going strong and the American people like Donald Trump’s agenda, even if they don’t seem to like Mr. Trump’s persona.