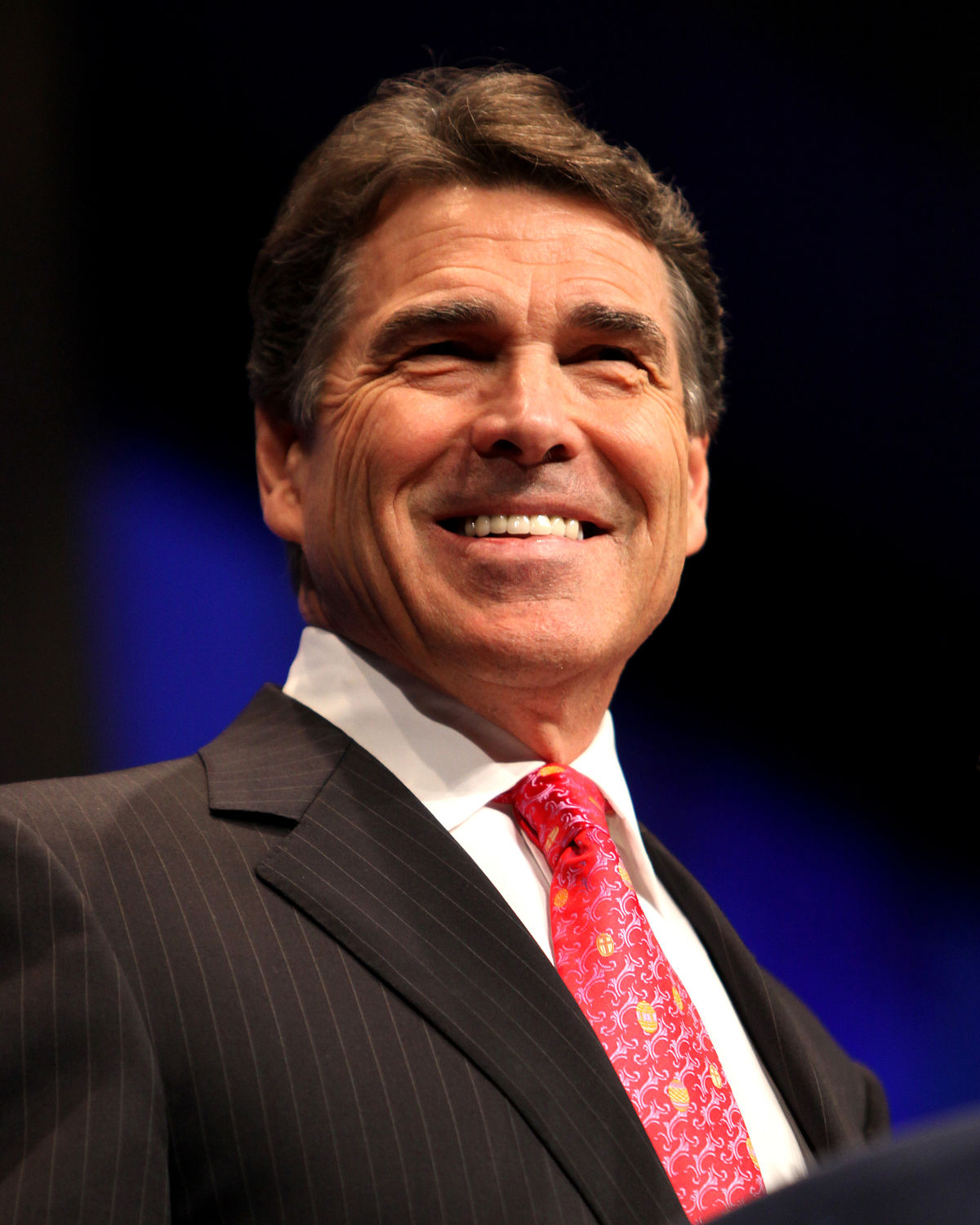 “It is time for Washington to focus on the few things the Constitution establishes as the Federal Government’s role:  defend our country, provide a cogent foreign policy, and what the heck, deliver the mail, preferably on time and on Saturdays.”

That last line brought down the house, in of all places, the CPAC convention,  and it was uttered by one of the leading Presidential contenders, Rich Perry, the Governor of Texas.

He’s right about the Postal service being actually mentioned in the Constitution.  Article I, Section 8, Clause 7 says it pretty simply, “To establish Post Offices and post roads.”

It was Ben Franklin, the nation’s first Postmaster, who insisted that the Constitution include a Postal provision.  Thomas Jefferson was worried that the Postmaster General’s office would waste taxpayer money and become a place for political patronage, but Franklin thought that the Postal service was exceedingly important as a communications network that would help to bind the country together.

They were both correct.  The Postal Service would become a cesspool of patronage jobs over the years (some worse than others), but it would also become an incredibly important communications network that would serve to bind the country together.

Perry is right about the political power of 6 day delivery.

While most polls show that Americans seem to not reflexively care that the mail gets delivered on Saturday, just wait and see what happens when that delivery no longer happens because politicians decide to allow the Postmaster General, in the name of cost-cutting, to end that service.

I guarantee that the little old ladies in the rural America who rely on the mail to get their life-saving medicines will not be very amused by those cuts.

Since 1947, the Postmaster General has been trying to end Saturday deliveries.    On April of 1947, Arthur Summerfield, who was then the PMG, told Congressional Appropriators that he didn’t have enough money to deliver the mail on Saturday.  At that same hearing, a small business owner said that cost-cutting action would put his small business out of business.

In 1992, William Runyon said he supported Saturday delivery, but that he only wanted mail to be delivered to homes 4 days a week.

In 2001, the Postal Service promised to end Saturday delivery once and for all.

The problem then and now is that Congress, understanding that the American people want the mail delivered to their homes and on Saturday, refused to allow the Postmaster General to cut service so dramatically.

In fact, the Postal Service is now experimenting in certain markets to have its letter carriers deliver packages 7 days a week.

Cutting back to 5 day delivery on some items while expanding delivery of packages to 7 day makes no sense whatsoever.

It would lead to confusion, mayhem and a lot of angry customers.

We live in a country where the American people demand more services, not less, from the private sector.  It demands more consumer choice, better quality, better prices, and stores that are opened 7 days a week.

In this environment, it makes no sense to do what PMG’s have been trying to do, unsuccessfully I might add, since 1947.

Rick Perry is right.  The American people want the government to stick to its Constitutional knitting and that includes delivering the mail, preferably on time and on Saturdays.